Tangier, an island in Virginia in the middle of the Chesapeake Bay, has had zero coronavirus cases among its residents, despite the fact that it is a destination for visitors seeking day trips. 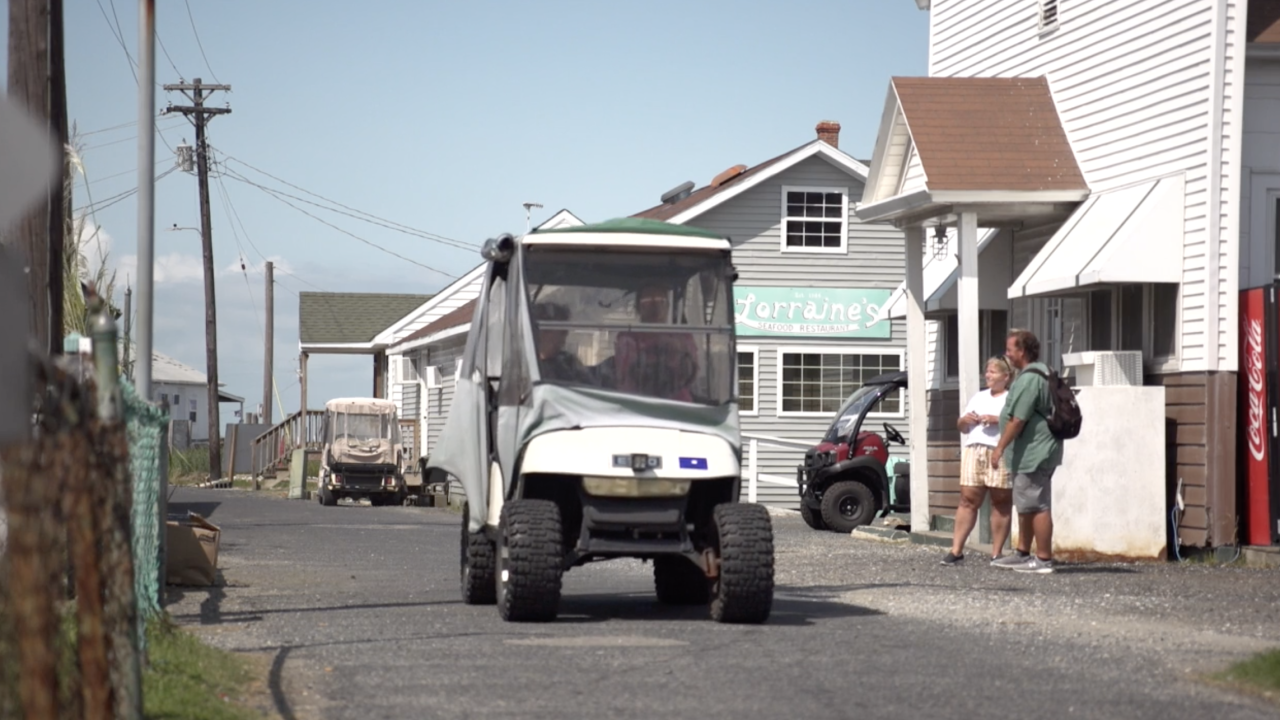 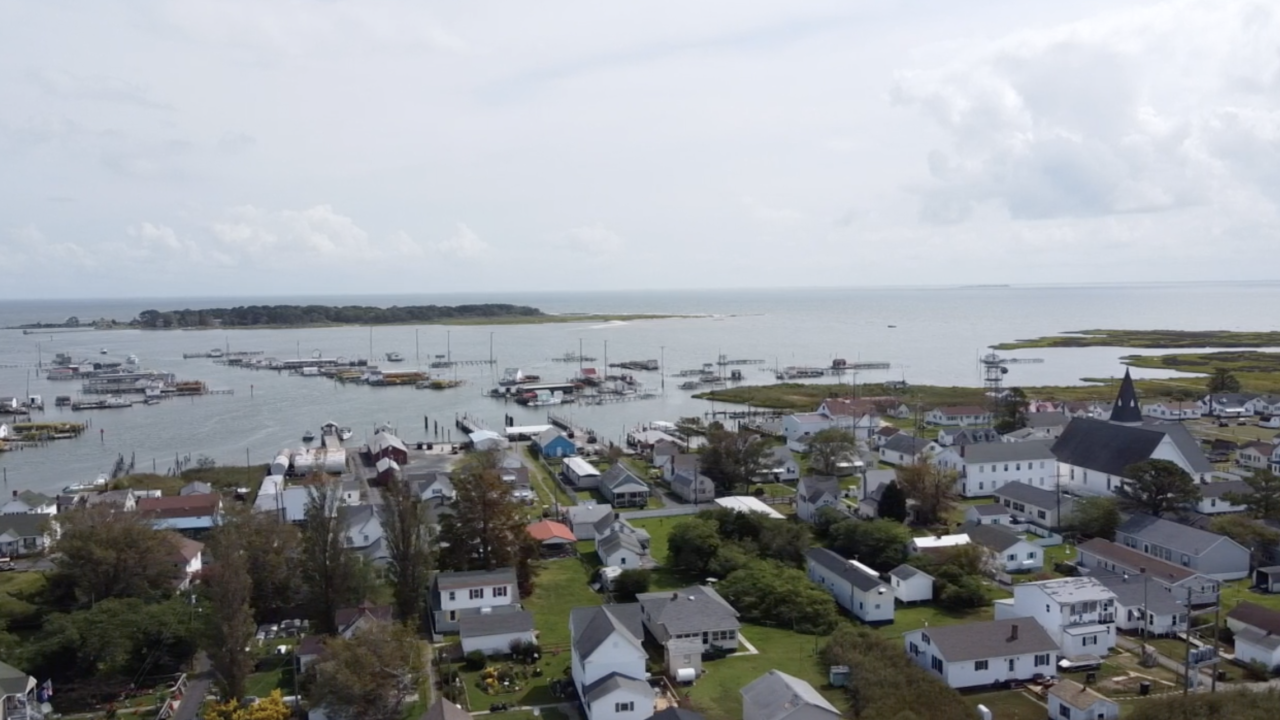 TANGIER, Va. – At just over one square mile, tiny Tangier, home to less than 500 people, sits surrounded by the Chesapeake Bay in Virginia.

No roads can get you there. The easiest way to travel to the island is via one of the daily ferries, popular with adventurous day trippers, who want a peek at how people have lived here for centuries.

“It's all about the seafood,” said Mayor James Eskridge, better known by his nickname, Ooker. “It's a close-knit community.”

That closeness, though, became a potential threat earlier this year, when the coronavirus began spreading throughout the country.

“We were like most of the country: we were didn't know what it was going to amount to, how dangerous it was, how you would hear one thing about it and you would hear something else and so people were worried,” Eskridge said.

They were especially worried because more than 40% of the people who live on Tangier are elderly, a population vulnerable to the virus. What’s more, there’s only a small clinic on the island and no full-time doctor.

So, they made a few tough choices.

The ferry services temporarily shut down, effectively isolating the island, and so did another thing at the heart of life there.

On the island, church is everything. Right after the coronavirus outbreak began in March, they stopped services for months and that may have been what helped keep the virus at bay.

So far, there have been zero coronavirus cases on the island.

“It's like one big family here. Your problem is my problem,” said Nancy Creedle, a parishioner at the island’s Swain Memorial Methodist Church, who also works in the church office.

She said people took the virus seriously and though church services started up again, there have been some changes.

“We marked the pews and people had to wear masks,” Creedle said.

Being socially distant doesn’t come naturally there, but they’re trying.

“Tangier, just like the country, you need to be cautious, but you can't completely shut down because I think that would do more harm than the virus itself,” Eskridge said.

The island is back open for business. Ferry services started up again in mid-June, with an average less than 50 people visiting a day. With summer winding down, some tourist spots are now closed and others didn’t open at all this summer season.

“All in all, it’s been a strange summer,” Eskridge said. “We're having tourists come in, but it's down a lot.”

Since most visitors only come for the day and don’t spend the night there, island residents think that may be part of the patchwork of decisions and circumstances keeping them COVID-free.

Yet, some folks also think something else might be at work, too.

“The people, well, they were very precautious, too,” Creedle said, “but I think the Lord has kept us safe.”

Credit given to a higher power, they said, in the face of uncertainty.