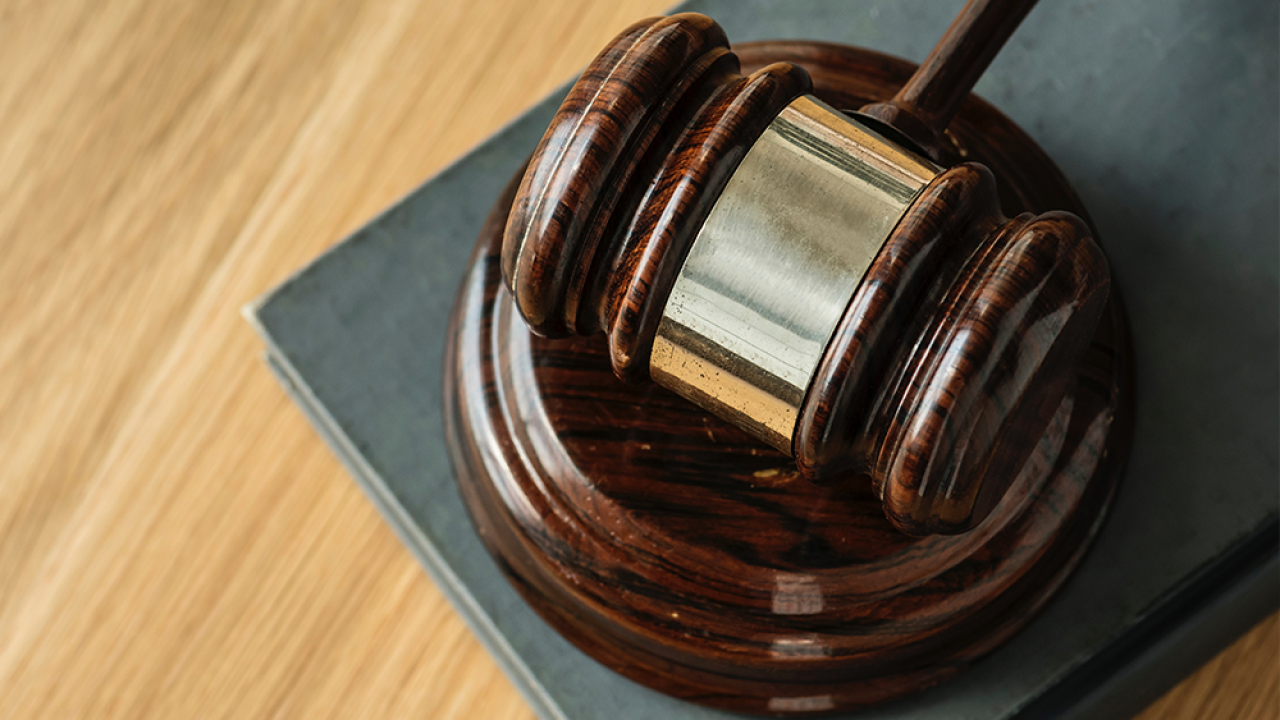 MIAMI, Fla. — A Florida man was arrested and charged after authorities say he bought a sports car with Paycheck Protection Program (PPP) loans.

Officials say David Hines, 29, was charged with one count of bank fraud, one count of making false statements to a financial institution and one count of engaging in transactions in unlawful proceeds.

The complaint says Hines submitted fraudulent loan applications that made numerous false and misleading statements about the companies' payroll expenses.

He used those funds, in part, to buy a $318,000 2020 Lamborghini Huracan sports car for himself. Authorities later seized the car and $3.4 million from bank accounts at the time of the arrest.

PPP loans were designed to provide emergency financial assistance to millions of Americans suffering from economic effects from the COVID-19 pandemic.

This article was written by Lisette Lopez for WFTS.