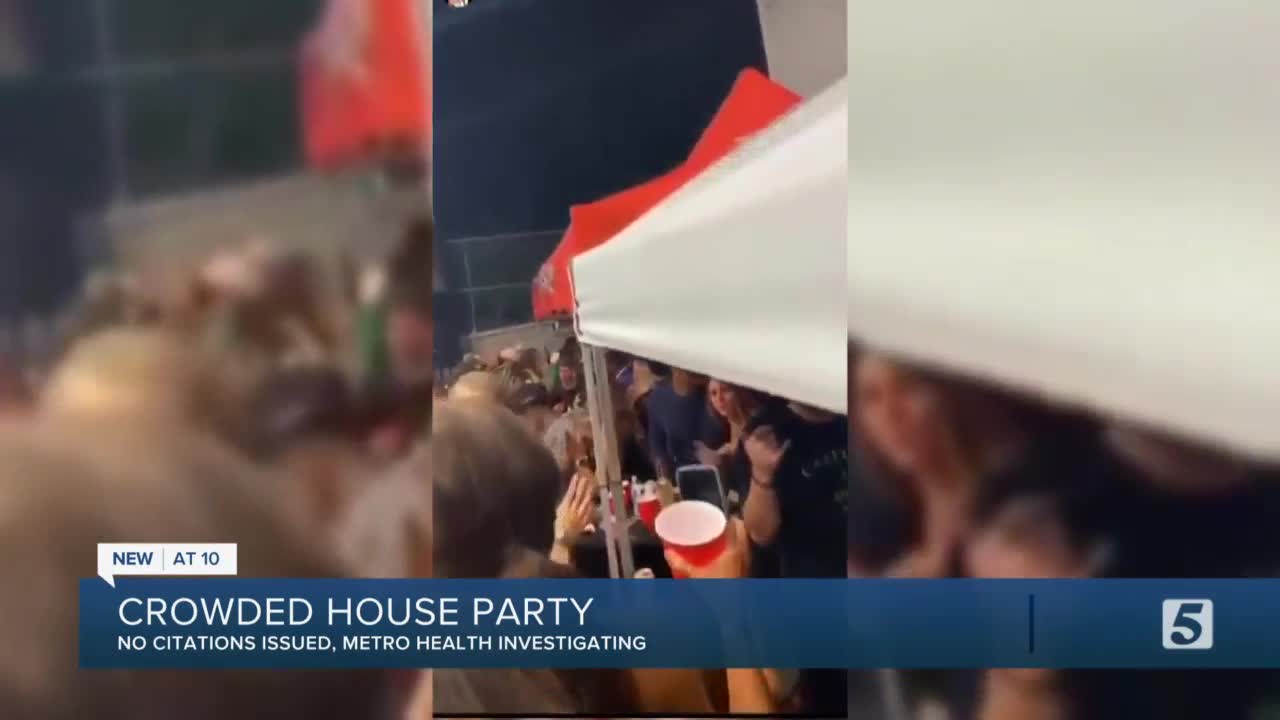 A spokesman with Metro Nashville Police says unless changes are made to the city’s pandemic plan, there’s very little officers can do to enforce mandates at a private residence. 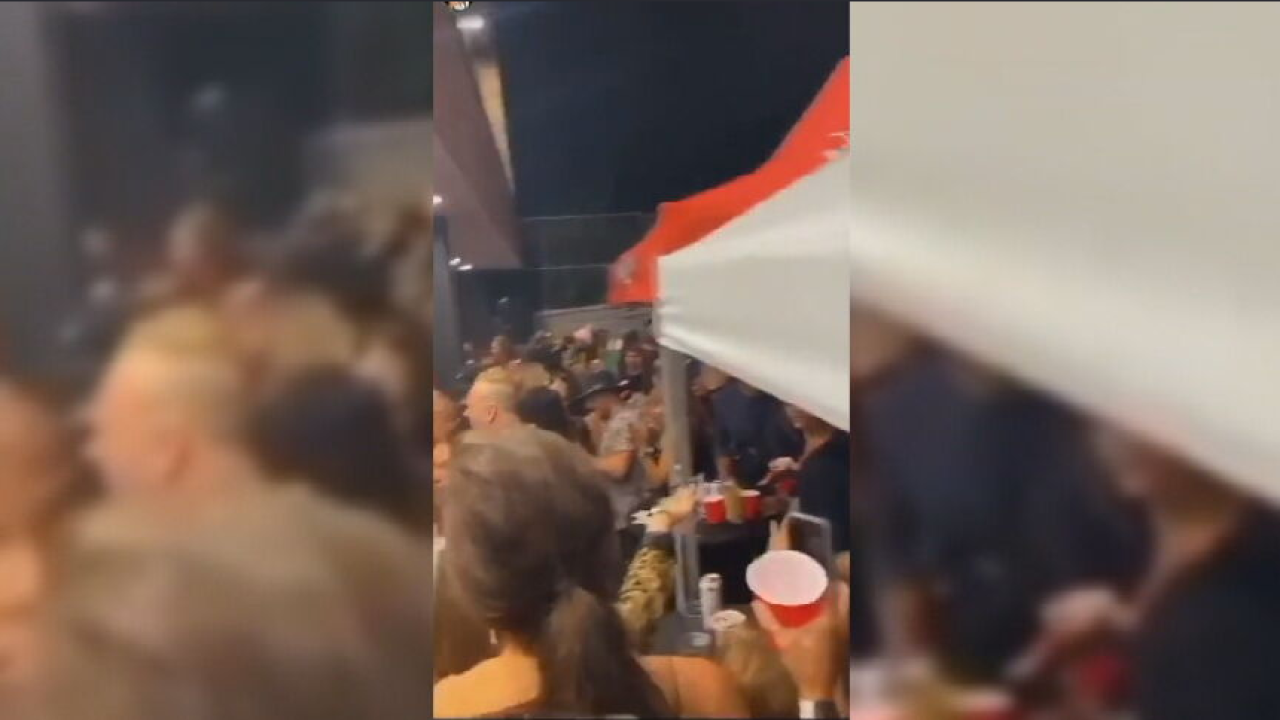 NASHVILLE, Tenn. — A spokesman with Metro Nashville Police Department (MNPD) says unless changes are made to the city’s pandemic plan, there’s very little officers can do to enforce mandates at a private residence.

The party, which caught the attention of Chad Boseman and his friend Andy, happened across the street from their house on Fern Ave. in East Nashville Saturday evening.

“There was just tons of everything. Whatever you can think of a party, just times 20,” Andy said.

They weren’t sure what they were seeing at first when people began lining up at the door. All they knew was they wanted to see for themselves. They walked over to find a party with what they say was easily more than 200 people.

Promoted as the big unveiling for The Fashion House intended for photoshoots, people showed up to snap pics and even get tattoos.

Boseman and company say they were there from 11 P.M. to 3 A.M. before MNPD officers arrived. Boseman says once people noticed cars were being towed, people began to leave.

When approached by reporters, one of the homeowners declined to comment.

Later in the day, one person claiming to be a homeowner posted a Facebook message saying he contacted police beforehand, and there were no violations. The homeowner ended the statement with “nothing illegal was done or the police would have stopped it.”

MNPD said officers wrote citations for those parked illegally in neighboring driveways, but they did not write any citations related to the coronavirus mask mandate.

Metro Nashville Public Health says it is investigating but won’t say what rules may have been broken.

Not that any of the neighbors we talked to were too concerned. For them, it was something they couldn’t miss and likely won’t forget any time soon.

“I mean there’s the usual risk that you take when you’re around a group of people, just like getting trampled or something. But I didn’t see any concerns really. I was just there to have a good time,” Andy said.

This story was originally published by Levi Ismail on WTVF in Nashville.