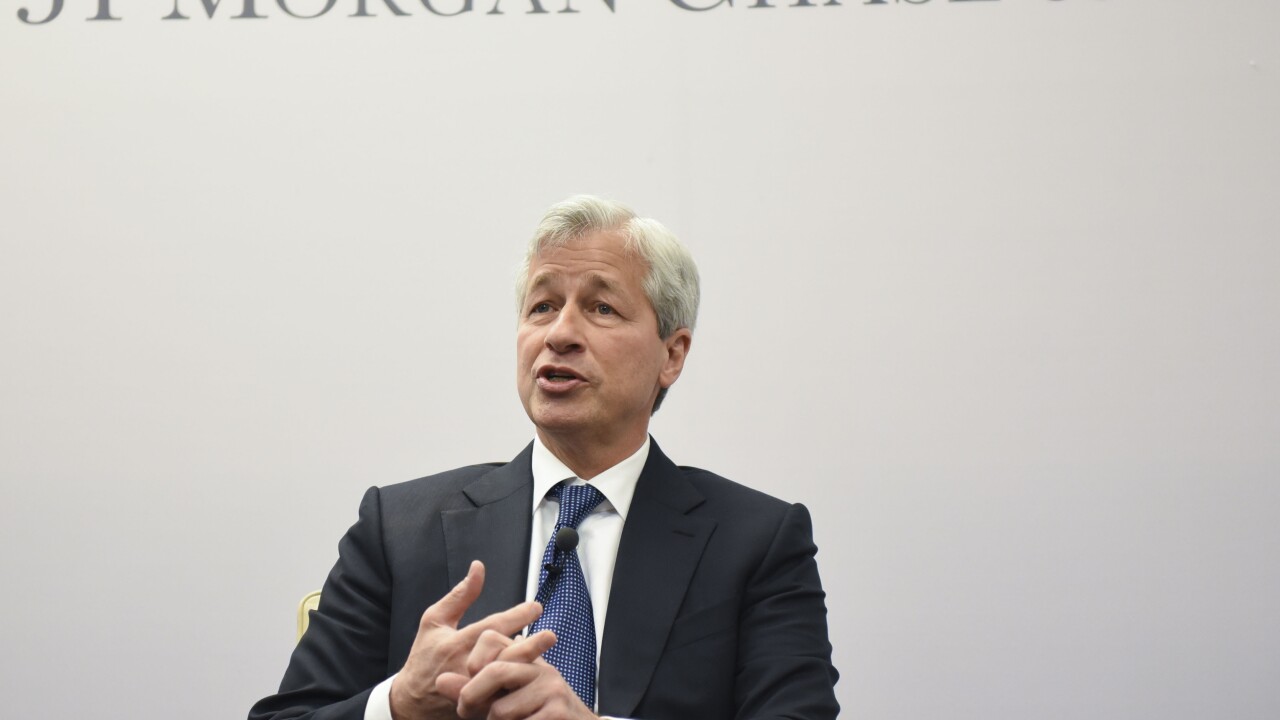 Staff members at JP Morgan Chase came back from the Labor Day weekend to an email allegeding some employees and customers of the large bank may have acted in ways “that does not live up to our business and ethical principles — and may even be illegal,” according to a company memo obtained by multiple media outlets.

The bank’s operating committee, led by CEO Jamie Dimon, sent the email Tuesday morning. It talked about how the pandemic has brought out the best in many workers, however there have been instances where, the company believes, customers have abused the government’s coronavirus relief programs.

“This includes instances of customers misusing Paycheck Protection Program loans, unemployment benefits and other government programs. Some employees have fallen short, too,” the memo reads, according to CNBC.

JP Morgan Chase has issued nearly 300,000 loans, for a total of almost $30 billion under the Paycheck Protection Program, according to ABC News.

No further details about what kind of “misuse” or unethical behavior the bank is citing. They only said they are working to “identify those instances, and cooperate with law enforcement where appropriate.”

Accusations of fraud or otherwise problematic loans have come up all summer. In June, when some of the businesses who received loans became public, some names raised some eyebrows, including Kanye West’s fashion brand.

The House Select Subcommittee on the Coronavirus Crisis announced that it has identified other possible fraudulent activity within the PPP program, including more than $1 billion awarded to businesses that received multiple loans.

Another $3 billion was given to companies who reportedly didn’t include complete information from applicants.