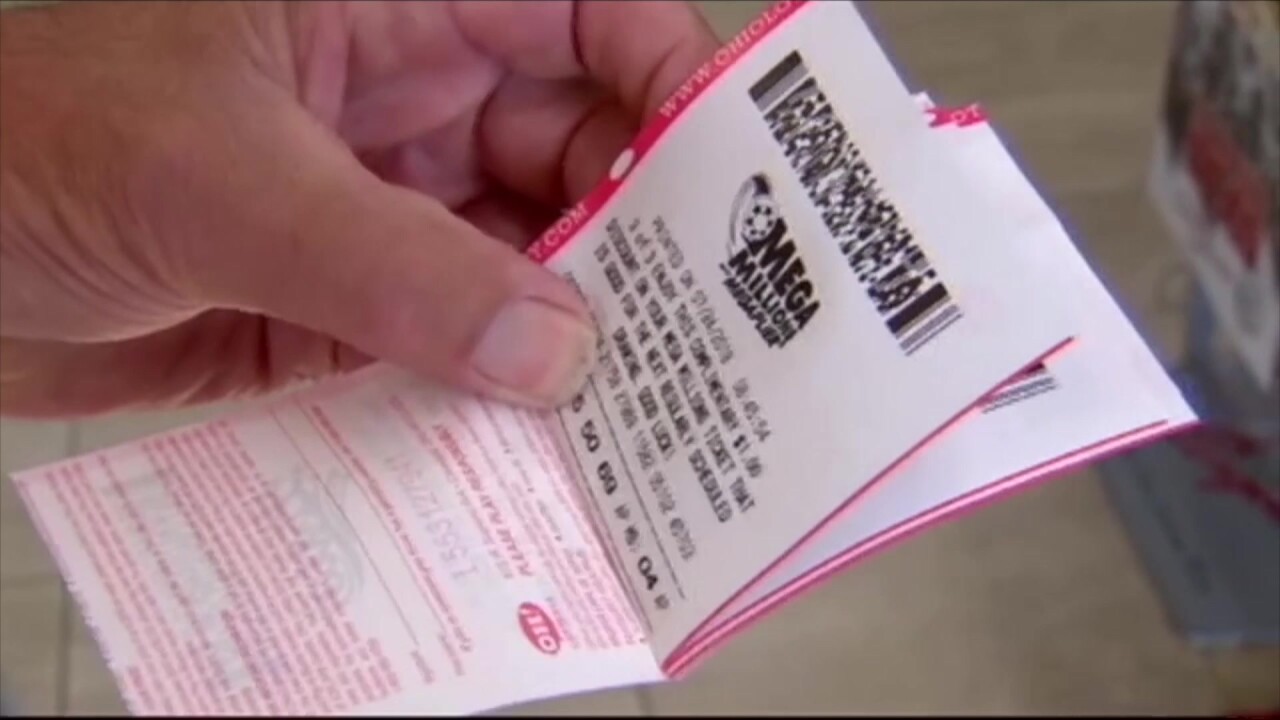 By comparison, 2019 was a record year for lottery organizations across the country, with billion dollar jackpots in games like Powerball and Mega Millions. In 2020, though, those big winnings took a dramatic turn.

Shelby says they were shut down for more than a month. Oregon normally brings in $20 million a week on video lottery games and it goes to some crucial state programs.

"Things like schools, parks, natural resources, watershed development, most recently veterans' services and then we also fund problem gambling and treatment across the state. When our revenue goes down, we feel it first because we operate like any other business, but those state programs that rely on our dollars will feel that crunch in the next budget cycle," said Shelby.

In Vermont, government-mandated shut downs prompted lottery ticket sales to plummet by about 30 percent. All of that money goes to fund education.

Gary Kessler, the Deputy Commissioner of Liquor and Lottery for the State of Vermont, says they're now encouraging people to buy lottery tickets in advance to help boost sales.

Kessler said, "they could buy them out 20 draws in advance. So, they could be safe and stay in the game at the same time. That was really our message that we tried to get out to our players and players really did respond. We saw quite an increase in our subscription services, which is where you can buy for six months or for an entire year and know that those numbers are set."

While most lottery departments have been established for decades, that's not the case in Mississippi.

"We hadn't been up and running for a year. We’re still in the building process and we have layers to complete. When COVID-19 hit we had about half of a business continuity plan and it hadn’t been completed," said Mississippi Lottery President Tom Shaheen.

"It helps fund roads, bridges and education, which was set by the legislature in the Lottery Act and approved by the Governor," said Shaheen.

And while lottery officials across the country understand the current economy may keep some from buying lottery tickets, they hope the programs the lotteries fund aren't impacted too severely. After all, the local businesses that sell lottery tickets benefit, as well. They receive a percentage of winnings and even a jackpot of their own if they sell a winning ticket.

"I think long term we will, but like a lot of other things, I don't think we're ever going back to the way things were in January," said Shelby.