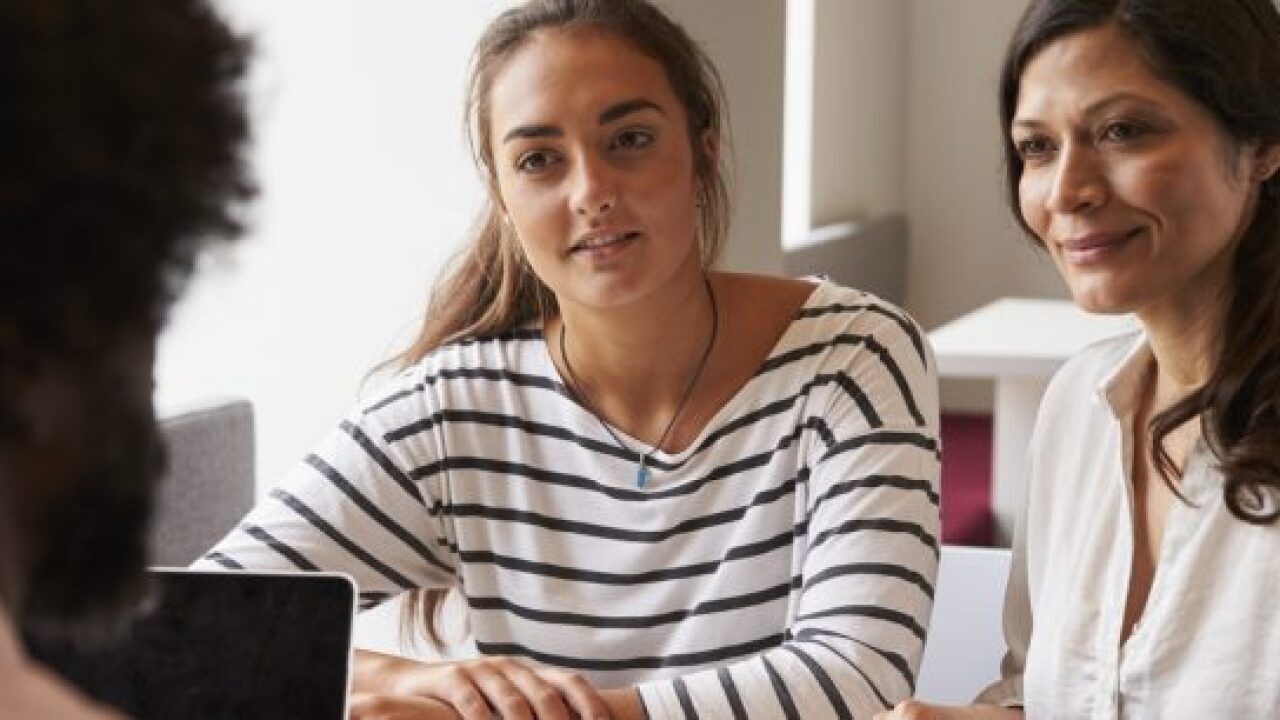 The coronavirus pandemic, and the resulting lockdowns, travel restrictions and business closures, have caused many people to adjust their living situation either temporarily or permanently. As a result, the number of young adults, those ages 18-to-29, who live with their parents is at an all-time high.

The research firm compared the data to available census data, and found the census of 1940, taken toward the end of the Great Depression, reported 48 percent of young adults lived with their parents.

"The peak may have been higher during the worst of the Great Depression in the 1930s, but there is no data for that period,” researchers stated.

Earlier research from the group found one-in-ten young adults reported relocating temporarily or permanently because of the coronavirus pandemic. More than any other age group.

The 18-to-29 age group was hit hard with pandemic-related job losses, service-sector job furloughs and college campus shutdowns. The younger half of this demo saw the biggest increase in moving back in with parents; 71 percent of 18-to-24-year-olds now live with their parents.

These new living arrangements, where adult children are living with their parents, could have a trickle down effect on the US economy. Pew Research Center suggests the results of the majority of young adults moving in with parents could lead to a slowdown in demand for housing and household goods.

“There also may be a decline in the number of renters and homeowners, and in overall housing activity,” they stated.

The overwhelming majority of young adults who live with their parents live in their parents’ home, roughly 88 percent. The remaining either had their parents move in with them or the head of the household is another family member.