United Kingdom banning gatherings of more than 6 amid pandemic 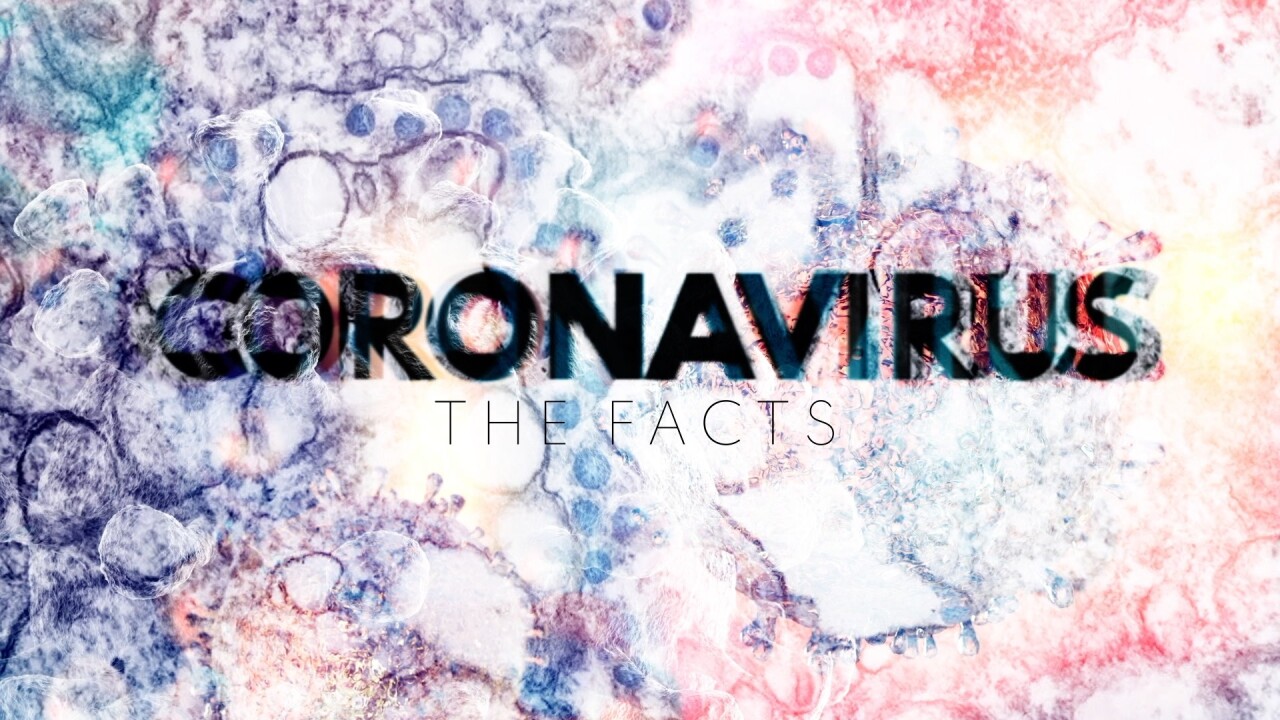 As coronavirus cases begin to jump again in the United Kingdom, Prime Minster Boris Johnson announced Wednesday a nationwide ban on gatherings of more than six people. The ban goes into effect on Monday.

While coronavirus cases in the UK currently pale in comparison to the spread of the virus in the US, the UK has seen a marked jump in infections. According to New York Times data, the rate of new cases has doubled from three weeks ago. Johnson’s announcement comes as the UK reported 32 coronavirus-related deaths on Tuesday, the most in a single day since July 29.

The UK has a population of 66 million, which is nearly one-fifth the population of the United States, which reported 462 coronavirus-related deaths on Tuesday.

Previously, the UK had a ban on all gatherings of more than 30 people.

“It will be enforced by the police. And anyone breaking the rules risks being dispersed, fined and possibly arrested,” Johnson said.

Johnson told reporters on Wednesday that limiting gatherings is an important step in stopping the spread of the virus.

“I should stress that if we are to beat the virus, then everyone at all times should limit social contact as much as possible and minimize interactions with other households,” Johnson said. “It's safer to meet outdoors, and you should keep your distance from anyone you don't live with, even if they're close friends or family.”

But the spike in cases has prompted Johnson to impose a stricter mandate on social gatherings.

The ban allow some exceptions for workplaces, schools, funerals and weddings.

A number of other nations have implemented similar, but less stringent bans on gatherings. Australia allows gatherings of up to 50 people in private residences, and 100 people in non-residences.