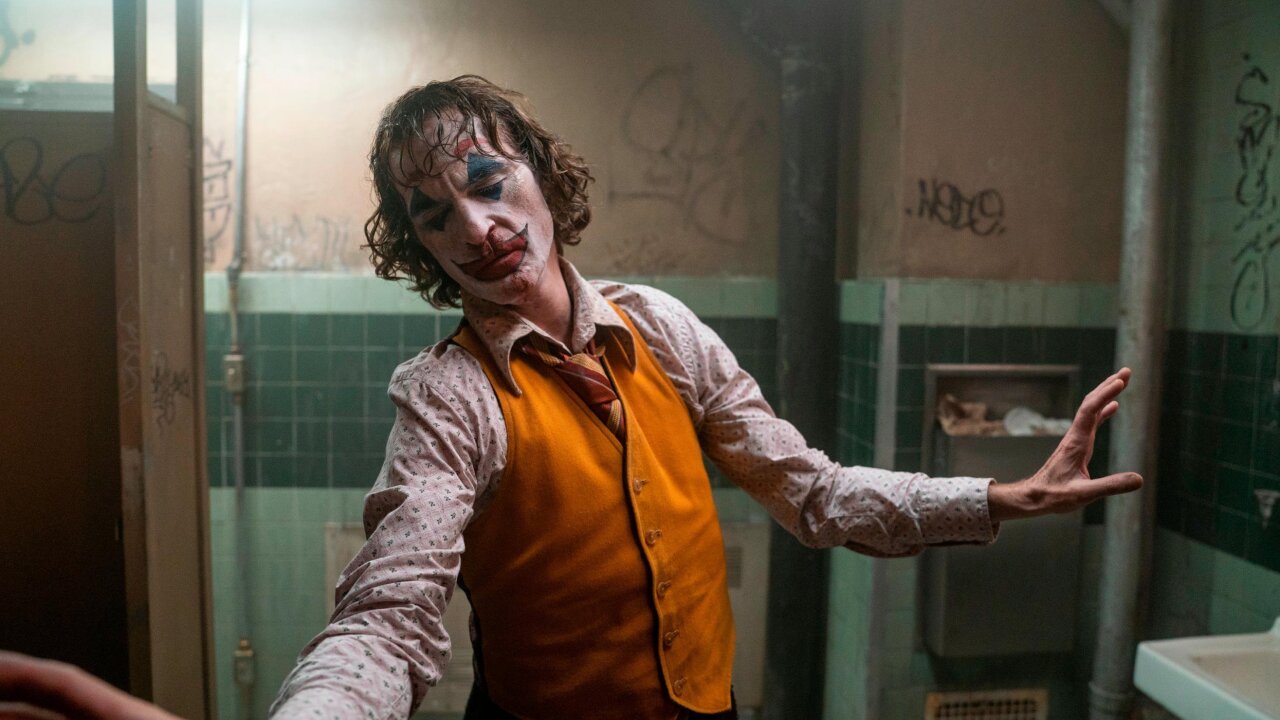 A “credible” threat over the new psychological thriller “Joker" forced a California movie theater to close down temporarily, police said.

Authorities were called to the Century Huntington Beach and XD theater on Thursday about a possible threat in response to the opening of the film, which has been cause for concern over the possibility that it will incite violence , according to a statement from the Huntington Beach Police Department.

Police deemed the threat was “credible enough” and, in working with the managers at the theater, canceled the final showings of “Joker” and closed the venue for the night, the statement read.

RELATED: Joker movie won't be shown in Colorado theater that was the site of 2012 mass shooting, reports say

The details of the threat were not immediately clear, and police did not immediately respond to ABC News for comment. However, according to the statement, they determined the theater could safely reopen Friday.

An employee at the movie theater told ABC News that “Joker” screenings were running as planned Friday.

The film, starring Joaquin Phoenix, faced backlash from parents of the Aurora shooting victims. The parents, who wrote a letter to Warner Bros., called for the company to support gun reform in light of releasing “Joker.”

"If you're going to make a movie with such violence, at least be donating to those of us who are trying to stop the violence and survivors who have been affected by gun violence," Sandy Phillips, who lost her daughter Jessica Redfield Ghawi in the shooting and was one of the five people who signed the letter, previously told ABC News.

"Of course it reminded me of our shooting, which happened at a Batman movie," Phillips said. "I thought, 'How many people are going to be triggered by this movie?'"

The FBI said it was aware of and monitoring threatening posts on social media calling for "unspecific mass shootings" linked to the release of the film.

RELATED: What you can and can't wear if you're going to see the 'Joker' movie

Police in major U.S. cities, including New York, Los Angeles, and Chicago, said extra officers would be at movie theaters where “Joker” is playing.

Phoenix, in an interview on "Popcorn with Peter Travers," said he did not believe "movies influence people in that way."

“I don't think they cause homicidal ideation, the creation of homicidal thoughts. I don't think that's the case," Phoenix said on Thursday. "But the conversation around them, I think, can be dangerous."

Despite the controversy, “Joker” broke records at the box office . The film brought in $13.3 million for its Thursday night preview, beating out the previous record of $10 million brought in by “Venom” last year.

Copyright 2019 ABC News. All rights reserved. This material may not be published, broadcast, rewritten, or redistributed.