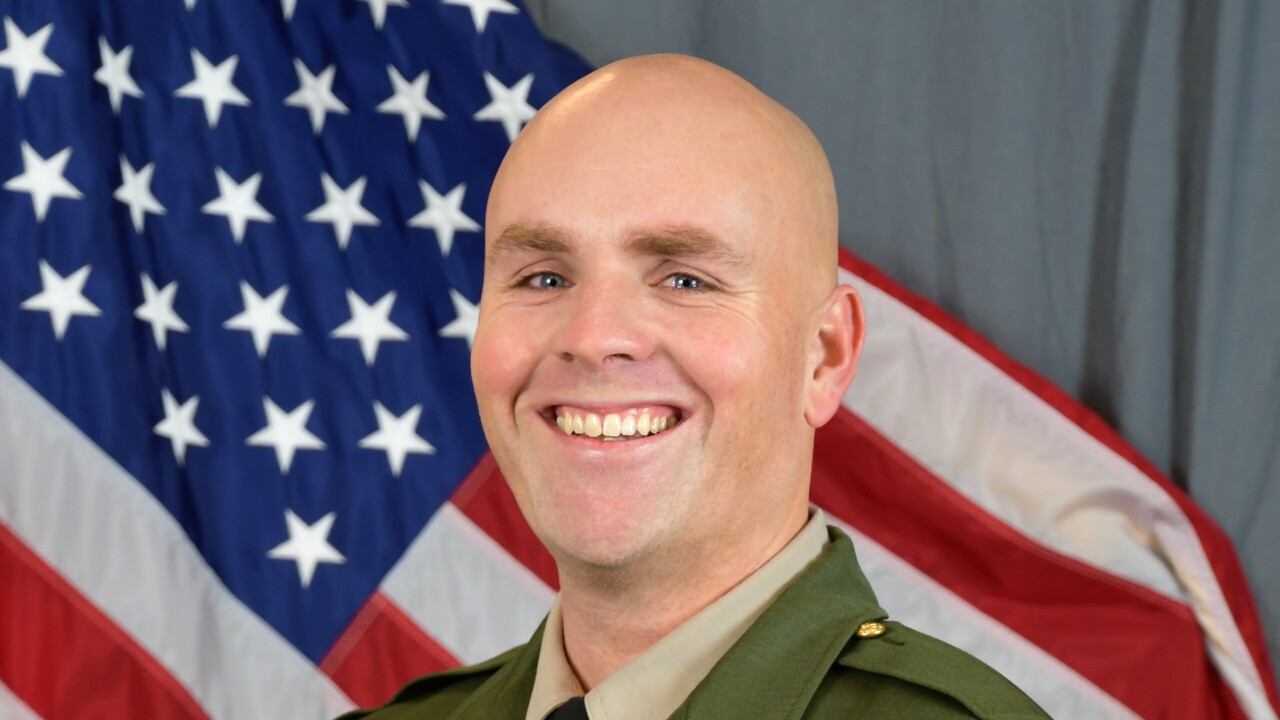 SANTA CRUZ, Calif. (AP) — Authorities say a Northern California sheriff’s deputy was killed and two other law enforcement officers were wounded when they were ambushed by a suspect who is a member of the U.S. military.

A second deputy was injured, and a third officer from the California Highway Patrol was shot in his hand.

Hart said the suspect, Steven Carrillo, was shot during the arrest and is being treated at the hospital.

The U.S. Air Force confirmed Sunday that the suspect was an active duty sergeant stationed at Travis Air Force Base.