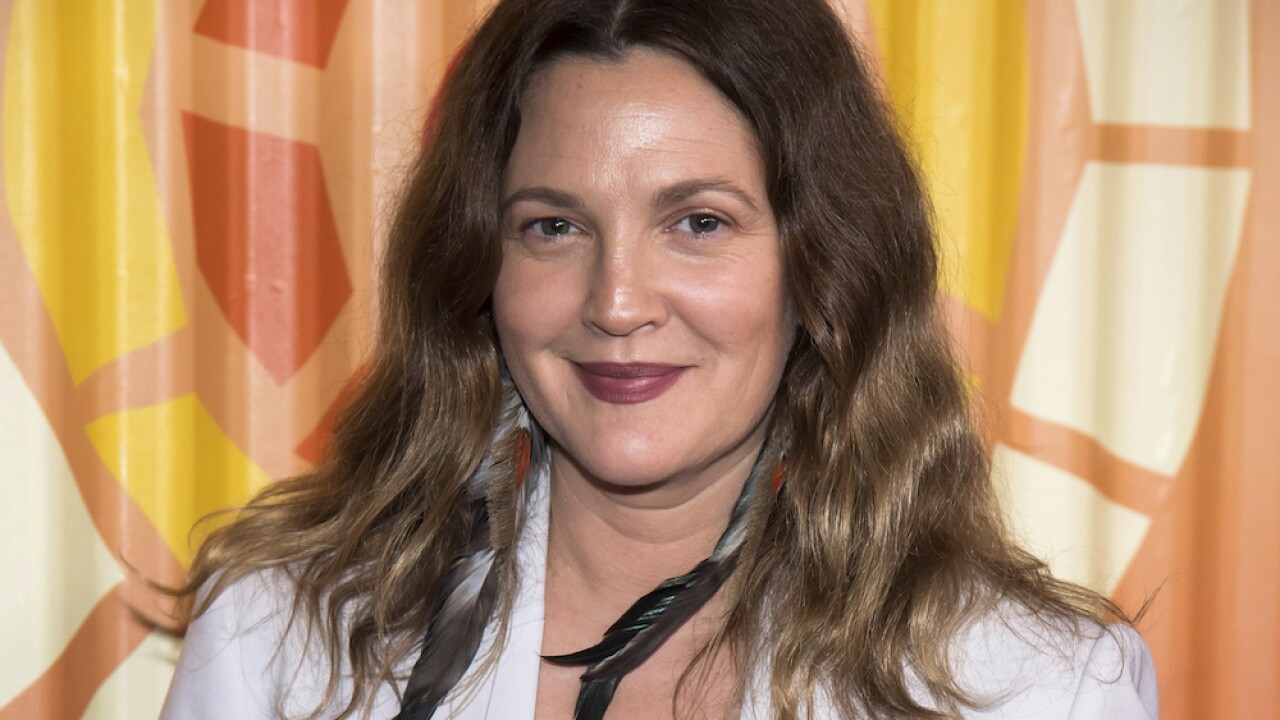 According to CNN, Diaz appeared as a hologram.

Adam Sandler was also a guest.

The premiere included an introduction of the new segment “Drew’s News,” cooking with Chef Haile Thomas, Islander Lively Bowl, and revealing a surprise backyard makeover for essential workers in the piece "Designed by Drew," and debuting "The Goodbye," the talk show's website said.

Her show, retrofitted for the COVID-19 era, is shot in New York, where she also lives with her two daughters, the Associated Press reported.