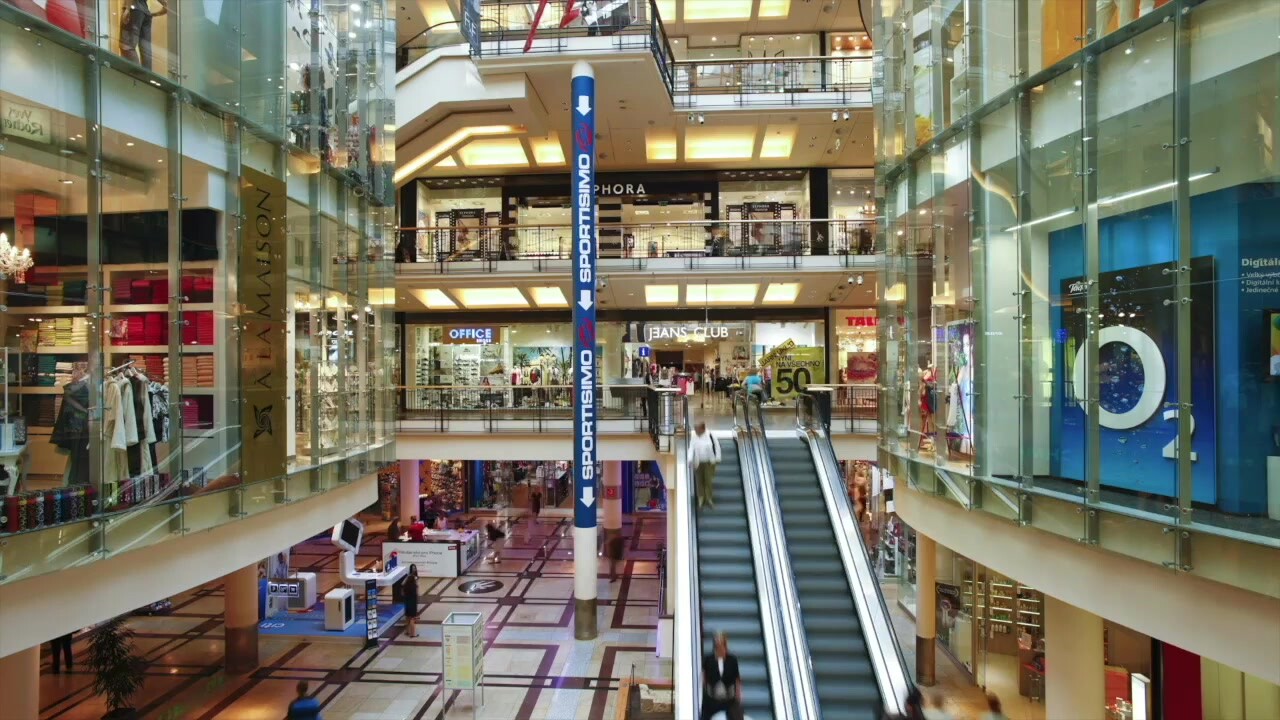 For the first time, we are all about to experience a holiday season during a pandemic. Industry experts are reporting it will be drastically different this year, especially for holiday shoppers.

“The traditional Christmas holiday sale season is pretty chaotic,” said Bill Thorne. “There's not going to be a whole lot of that chaos this year.”

Thorne is with the National Retail Federation. He’s has gathered key insight into what the holiday shopping experience will instead be like this year.

“It is going to be an entirely different experience,” Thorne reinforced.

One of the biggest changes is that many retailers have reevaluated Black Friday traditions, starting with staying open on Thanksgiving Day.

“There are a number or brands, large brand that have already announced they are not going to be open on Thanksgiving Day and I believe that is for a number of reasons,” explained Thorne. “Primary among them are to give those associates and employees an opportunity to be at home, be with their family, to celebrate the most important thing that they have, which is each other.”

Some of the retailers that have announced they will be closed this Thanksgiving include: Best Buy, Boscov’s, Foot Locker, Home Depot, JCPenney, Macy’s, Target, Walmart, and Costco.

Most of those retailers will reopen the day after and some will offer a “Black Friday” sale, but the shopping experience will still be very different.

“I don’t believe the vast majority will be opening at excessive early hours,” said Thorne. "I think they are going to greatly discourage people from lining up and if there are lines, they will be socially distanced, you won’t be able to just storm the store.”

The number of people allowed in a store will be limited, as many retailers report crowd control will be a huge focus on Black Friday and throughout the holiday shopping season. So much so that companies like Walmart, Target, and Home Depot are trying to reduce the crowds, nearly two months in advance, by offering major Christmas sales this month.

“There are several brands that have indicated they are going to do Black Friday sales every Friday until Christmas,” Thorne explained. “You are going to hear retailers reinforcing the deals you would normally get post-Thanksgiving you are going to get starting tomorrow.”

The National Retail Federation believes Black Friday sales spread over three months, versus one day, may not only be a safer shopping experience, but it may ensure shoppers actually get the gifts they want before stores potentially and abruptly close again. Another rise in COVID-19 cases has some cities mulling over that idea.