Experts: Only way to unify is to respect one another and start listening

Experts: Only way to unify is to respect one another, listen 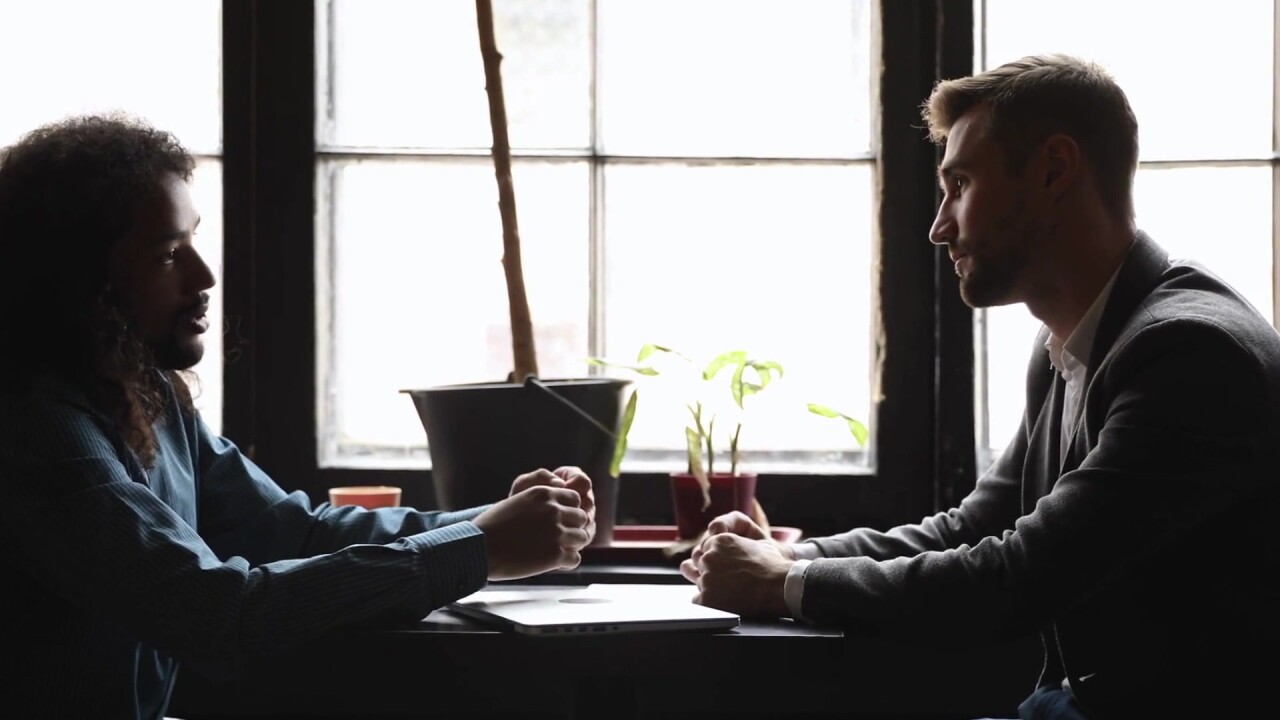 This isn't the first time Americans have been politically divided. Regardless of who's in the White House and no matter where you stand politically, experts say the only way we unify is to respect one another's opinions and to start listening to each other.

Dr. Richelle Moen is a psychologist and therapist. It's her job to help people communicate. She's also an assistant professor at the University of Minnesota Medical School. In therapy, she says two-way conversations are important.

“One rule of thumb is that family and friends are more important in the long run than the actual issues,” said Moen. “We’re not going to change the other person. Getting angry or having heated discussions is not going to change anybody’s beliefs or position.”

Relationships have faltered. Couples are fighting. Neighbors are angry at one another.

“The important part here and the question we should ask ourselves is who are we going to talk about with this and at what time?” said Moen. “So, is talking to Grandpa or Uncle Bob the right person to start with when the kids are around, when they’re so strong, so opinionated and get angry very quickly?”

She also says that when you're headed to a gathering, where you know politics will come up, have a plan.

“We not only want to know who we’re going to talk to, how we can be respectful and validate what they’re saying and giving our point of view if they want it, but if it starts getting heated or we find ourselves getting more and more intense inside, we need a plan to deep breathe, calm ourself down, and if we can’t, we need to say ‘can we stop this conversation right now.’”

This isn't the first time Americans have gone through this.

Cafaro is an executive in residence at American University and a former minority leader of the Ohio Senate. 1960 saw a close election, one that came with a lot of skepticism. But perhaps the most relatable election is that of Bush and Gore in 2000.

“It was a notable instance where the person who won the popular vote, in this case Al Gore, is not the person that won the Electoral College and that I think put a lot of people off of government, of politics and trying to reevaluate fairness and ethics in government.”

What's driving the divide, Cafaro says, is a growing and ever mounting distrust of everything and of each other.

“We’ve created such a polarized narrative over the last few years and these siloed echo chambers of media in many instances because of technology, whether it’s social media being able to cherry pick the type of news you consume,” she said.

But she says we can get past it by leading by example, which Moen says is currently not happening.

“There’s been some modeling that hasn’t been the greatest. What we know with the political research done back in the 60s, only 12% of ads were negative in 2012, only 14% are positive.”

So, now what? Moen says that's up to us. It starts with those holiday family gatherings you're about to have. Listen. Respect each other's opinions. Regulate your emotions. Put politics aside and find common ground. And maybe, just maybe, the next election will be different. But only if we can start our path to repair right now.