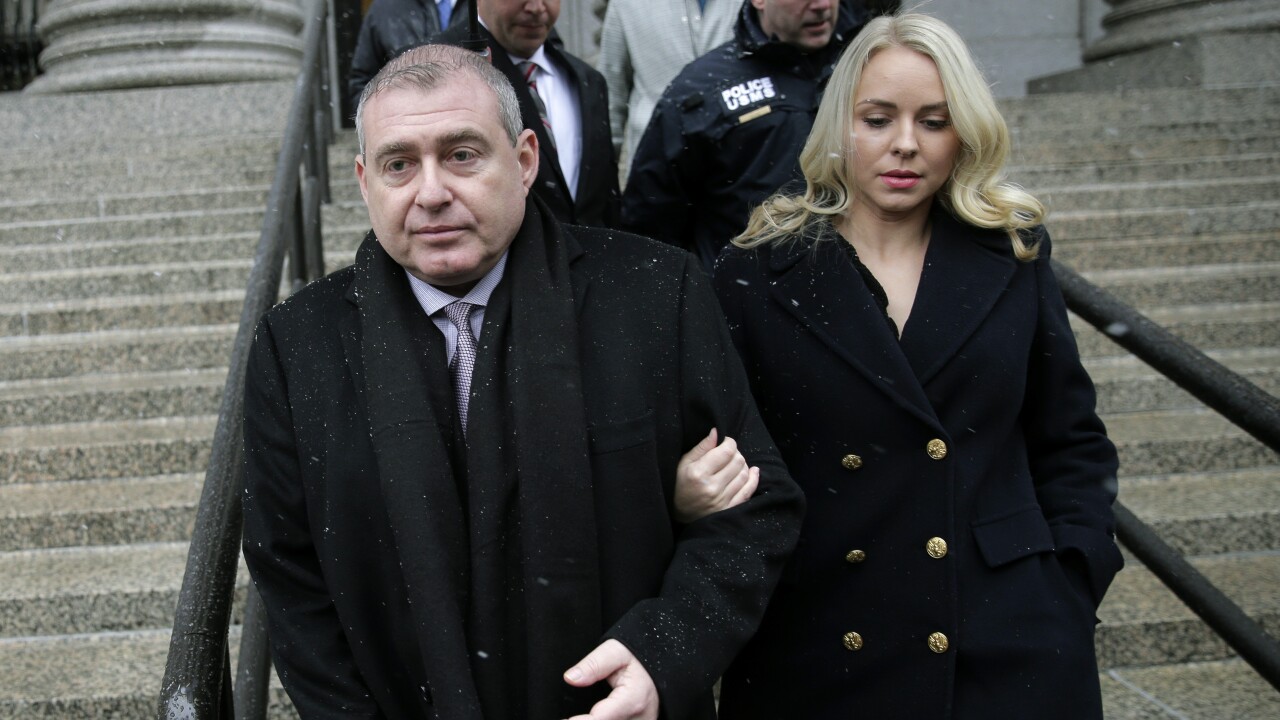 A close associate of President Donald Trump's personal lawyer says he delivered an ultimatum in May to the incoming president of Ukraine that no senior U.S. officials would attend his inauguration and all American aid to the war-torn country would be withheld if an investigation into Joe Biden wasn't announced.

He also says Attorney General William Barr knew about his efforts in Ukraine.