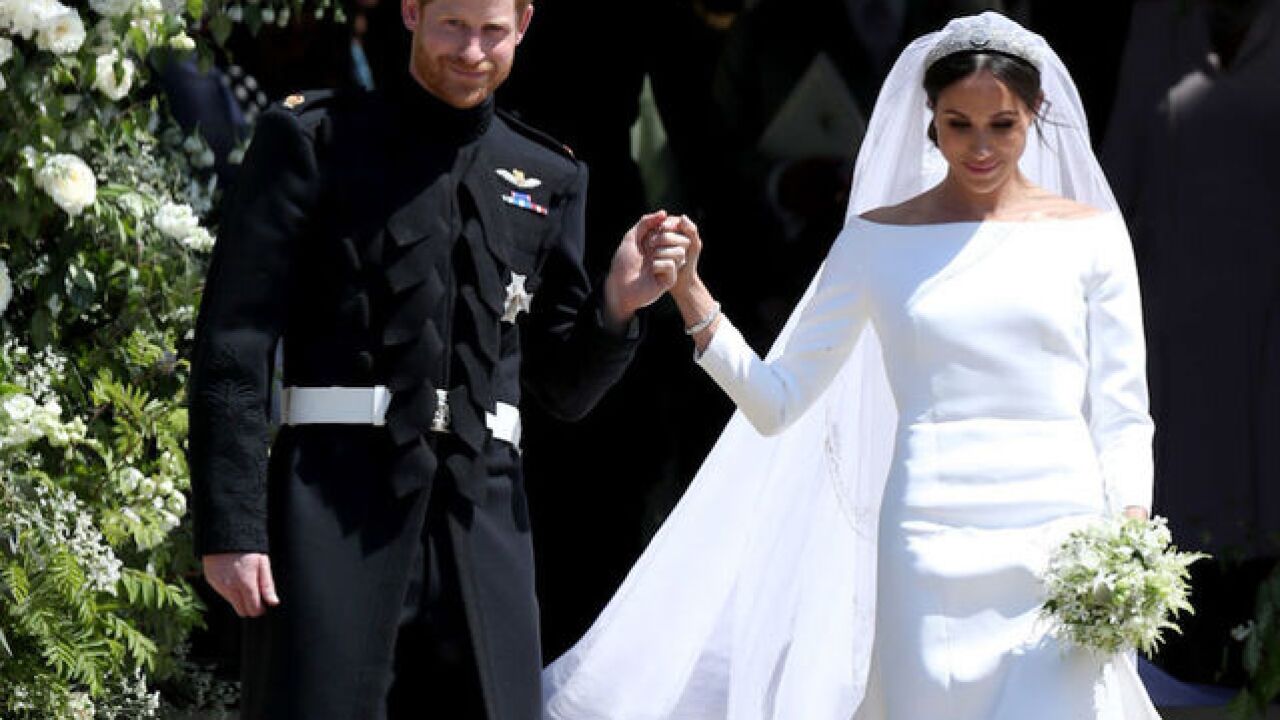 Image copyright 2018 Getty Images. All rights reserved. This material may not be published, broadcast, rewritten, or redistributed.
WPA Pool
<p>Prince Harry, Duke of Sussex and the Duchess of Sussex depart after their wedding ceremony at St George's Chapel at Windsor Castle on May 19, 2018 in Windsor, England. (Photo by Jane Barlow - WPA Pool/Getty Images)</p>

Move over, "The Bachelor." The royal wedding of Prince Harry and Meghan Markle — now the duke and duchess of Sussex — was a huge ratings draw.

In the US, about 29 million people tuned in on Saturday morning, according to Nielsen's total of the 15 channels that showed the wedding.

Some viewers awoke at 4 or 5 a.m. ET to watch the arrivals. But the ceremony officially started at 7 a.m., so that's what the 29 million figure measures.

In the UK, the ratings were higher for Prince William and Kate Middleton's wedding in 2011.

Still, it was "by far the biggest television event of the year" in the UK, The Guardian reported.

The UK has a total population of about 66 million.

The US has five times the population. Markle is an American woman who married a prince, so it makes sense that this wedding stirred more interest in the US.

William and Kate's wedding in 2011 started a little earlier in the morning, on a weekday, and averaged 22.8 million viewers in the U.S.

Nielsen said the official average for Harry and Meghan was 29.2 million, but that only counts people watching on TV at home. An unknown number streamed the wedding on mobile devices.

There was strong interest later in the day, as well. Cable news ratings remained high all day long. CNN rebroadcast the wedding in prime time and averaged 1.6 million viewers, out-rating Fox and MSNBC.