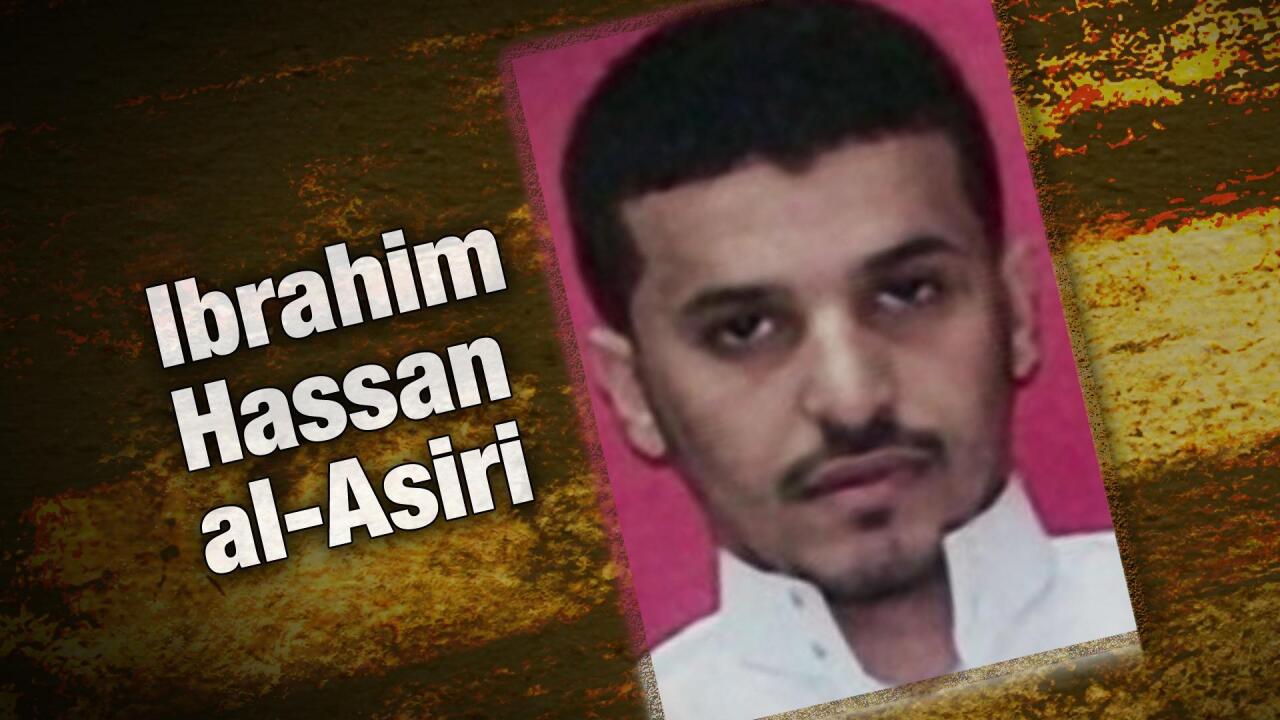 The White House has confirmed that the man who made the bomb that was used in the failed underwear bomb attack on Christmas Day in 2009 is dead.

According to a White House statement, Ibrahim Hassan al-Asiri was killed during a United States counterterrorism operation in Yemen two years ago.

Umar Farouk Abdulmutallab tried to detonate explosives, built by al-Asiri, hidden in his underwear while aboard a flight from Amsterdam to Detroit on December 25, 2009.

The White House says al-Asiri also built an explosive device intended to be used against an aircraft in 2012.

"The United States will continue to hunt down terrorists like al-Asiri until they no longer pose a threat to our great nation," the White House said in a statement.

This story was originally published on WXYZ.