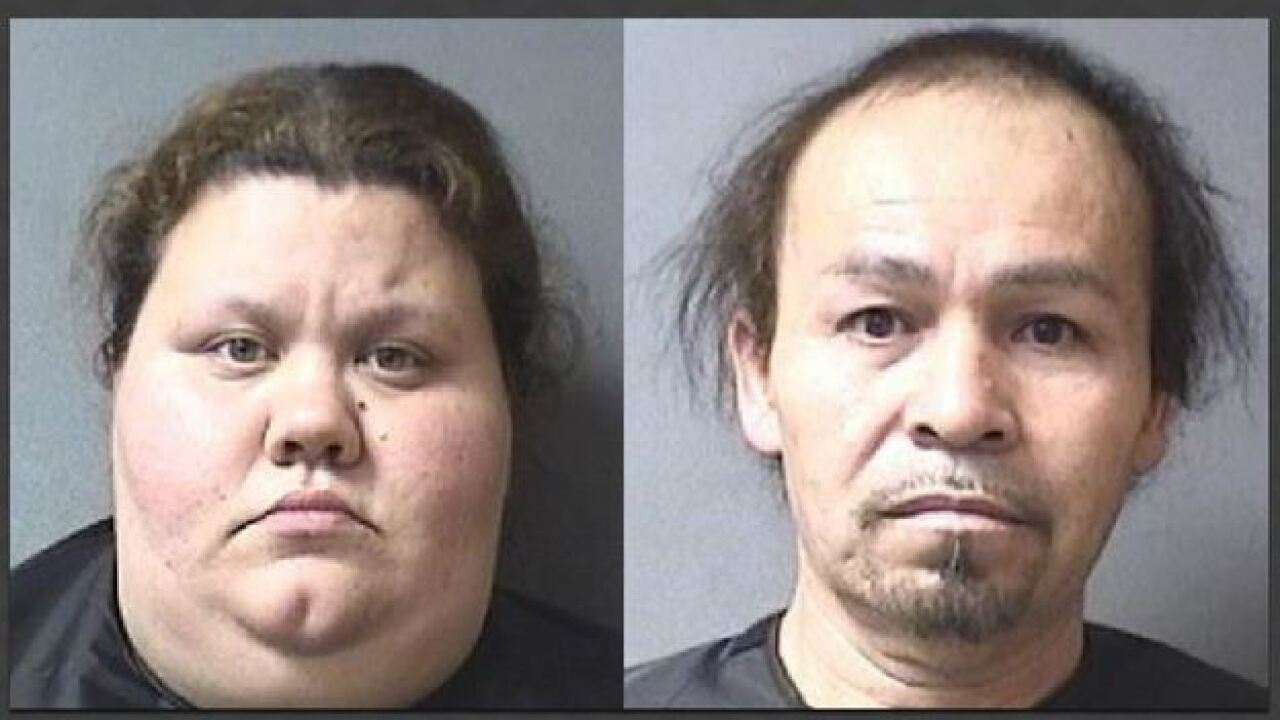 ANDERSON, Ind. -- A mother and stepfather in Indiana are accused of locking their children in a basement without food, water or a place to go to the bathroom.

Connie and her husband Javier Campos were arrested over the weekend and charged with four counts of neglect of a dependent.

The investigation began back in November 2017 when a 13-year-old boy ran away from home and was found at a local hotel. At the time, the investigator contacted the Department of Child Services because he believed the children may be in need of services.

According to court documents, the couple had four children living in their home ages 13, 11, 10 and 8.

The children told investigators that their mother and step-father would lock three of them in the basement of their home any time the adults would leave the house or go to bed.

The children described using a bucket and bottle if they needed to go to the bathroom or holding it until morning.

“You go before, hold it or it sucks to be you,” the 13-year-old child told investigators.

Each of the children had a bed in their upstairs bedrooms, according to court documents, but they were only there “in case CPS came then they would think we sleep there.”