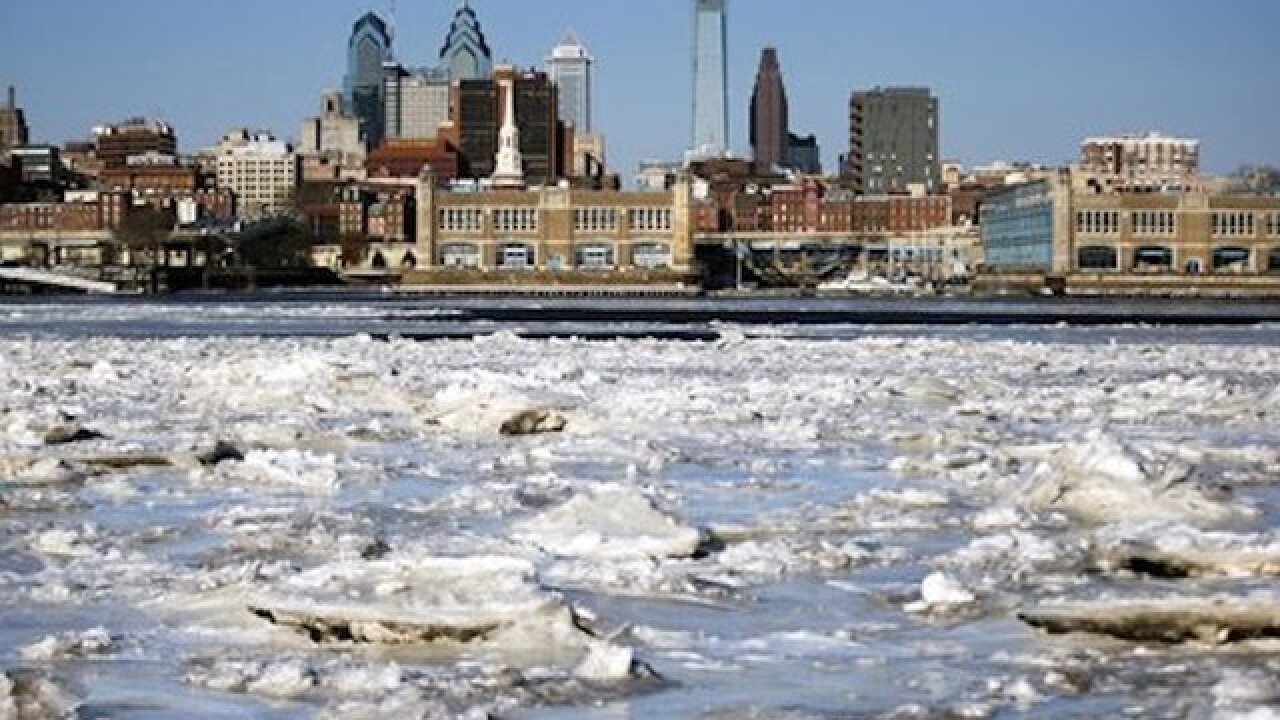 The year's most devastating disaster was the earthquake in Nepal in April, but only a fraction of the resulting losses was insured.

Insurer Munich Re said in an annual survey that both insured losses and overall costs resulting from disasters were the lowest since 2009. It said that there were some $27 billion in insured losses, while overall costs — including losses not covered by insurance — totaled $90 billion. Those figures were down from $31 billion and $110 billion respectively in 2014.

The costliest single event for the insurance industry was a series of winter storms that hit the northeastern U.S. and Canada in February. They generated insured losses of $2.1 billion and total losses of $2.8 billion.

In contrast, the earthquake in Nepal caused total damage valued at $4.8 billion, but only $210 million of that was insured. That underlined the fact that, in developing countries, the level of insurance coverage remains very low.

In several other years, hurricanes hitting North America in particular have caused significant costs to the insurance industry.

However, "in terms of financial losses, we were somewhat fortunate in 2015: strong tropical cyclones frequently only hit sparsely populated areas or did not make landfall at all," said Peter Hoeppe, the head of Munich Re's risk research unit. "In the North Atlantic, El Nino helped to curtail the development of heavy storms."

El Nino is caused by the warming of waters in the Pacific Ocean that causes changes in rainfall patterns. Hoeppe cautioned that scientists believe the phenomenon may be followed by its twin sister, La Nina, which would encourage the formation of North Atlantic hurricanes.