Kobe Bryant is already back to work 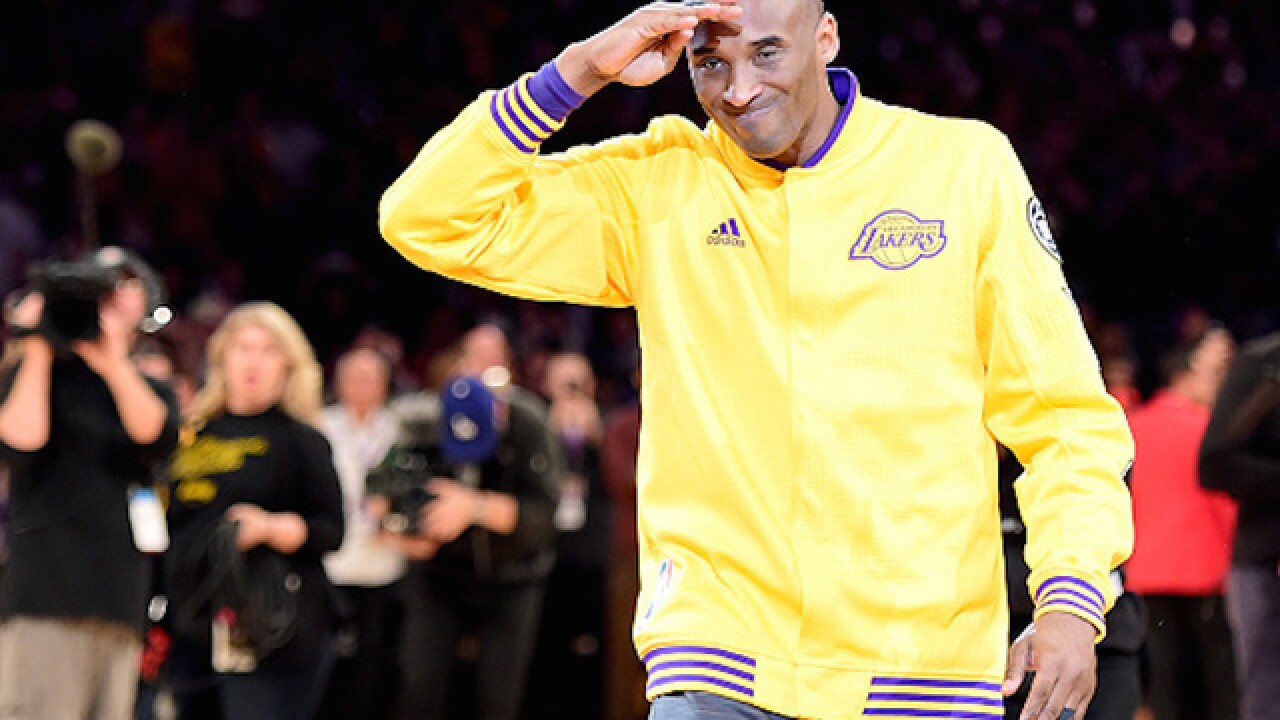 After Kobe Bryant put the spectacular finishing touches on one of the greatest careers in NBA history, you would think he would want a few days off to relax and enjoy life after basketball.

But being a basketball machine, that’s just not how Kobe Bryant is wired.

Bryant was originally supposed to attend a party following his 60-point farewell game on Wednesday, but he cancelled plans at the last second?

I'm told there were plans for a post-game party for Kobe and team to celebrate his career. But won't happen. Kobe waking up early for work

What could Kobe possibly have scheduled on his first day of retirement? A workout, of course.

Sure enough, Kobe beat the morning rush and was hard at work before 9 a.m. on Thursday.

Lakers spokesman John Black told us he heard from Kobe’s people that Bryant worked out early this morning and was at his office by 8:30 a.m.

According to the Orange County Register, Bryant hopes to start his own media company after basketball, Kobe Studios.