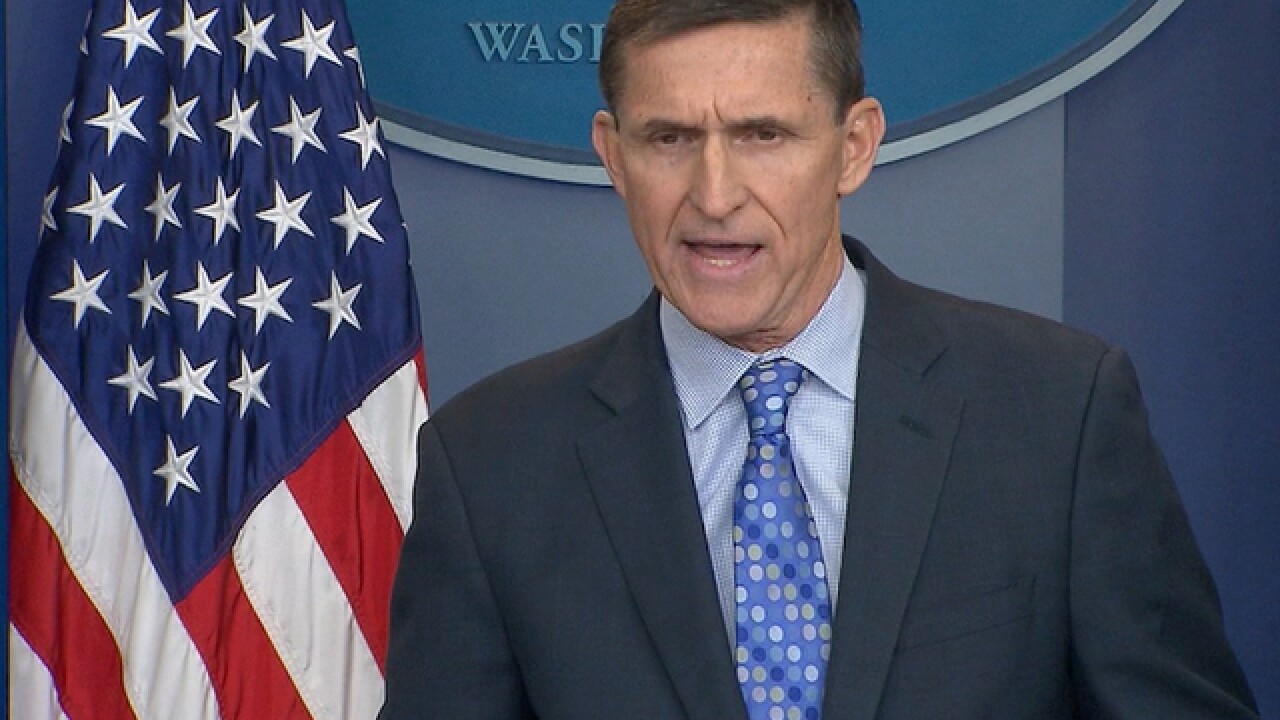 Flynn pleaded guilty to one charge last December as a result of the special counsel probe led by former FBI Director Robert Mueller.

Both prosecutors and Flynn's defense team told Sullivan on Monday that he was ready to be sentenced, following several requests for delays. Sullivan's scheduling the sentencing for December means it falls well after the midterm elections in early November.

Flynn had disclosed that he was cooperating with the Mueller investigation when he pleaded guilty last December to lying to the FBI about his conversations with the Russian ambassador. The statements from the legal teams on Monday suggested that cooperation was coming to an end.

Flynn was a major supporter of President Donald Trump during his 2016 bid for the White House, and after Trump's win, he was tapped to be his national security adviser.

The retired lieutenant general left the White House shortly into Trump's tenure as President amid questions about his contacts with Russia, and the looming sentencing date underscores the legal fallout he and several other Trump associates have faced.