'Mulan' available in September on Disney+ for $30 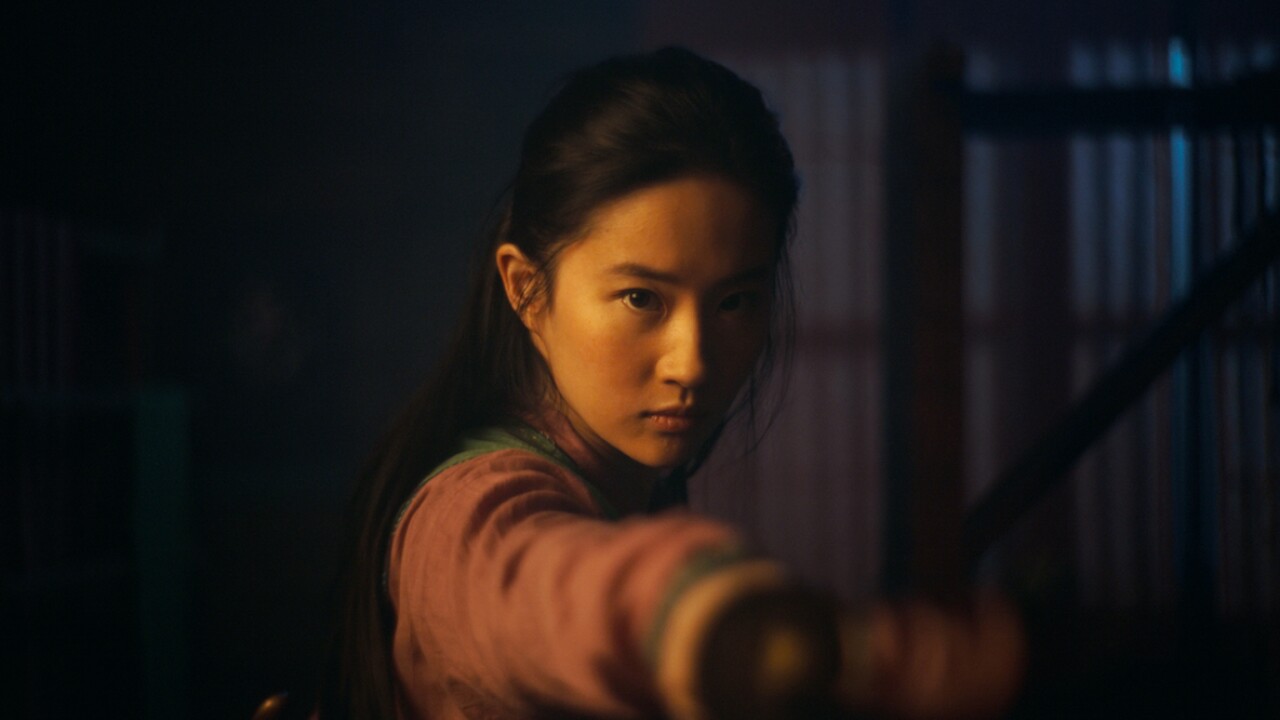 Disney is skipping a theatrical release and will place the live-action "Mulan" on Disney+ in September, but there's a catch.

On Tuesday during the company’s earnings call, Disney CEO Bob Chapek said the remake was being released on their streaming platform for a premium rental price, CNN reported.

On top of paying a monthly subscription for the streaming platform, customers will also have to pay an additional $29.99 to rent the remake of the 1998 animation classic.

The movie had been pushed back several times due to the coronavirus pandemic.

The movie was originally scheduled to open in theatres on March 27. Overall, the movie was delayed four times because of COVID-19, Variety reported.