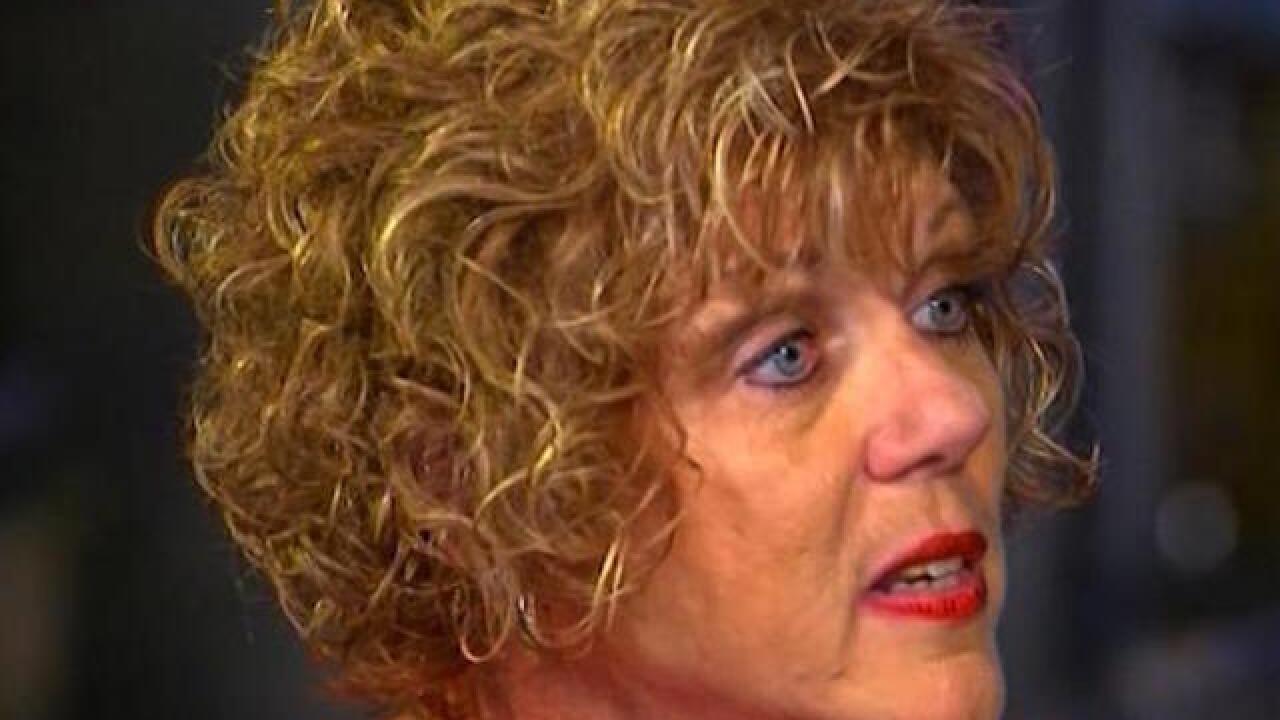 Carla Maloney, the secretary for the Republican Committee of Beaver County, submitted her resignation on Friday after the Beaver Countian published screengrabs of racist Facebook comments Maloney made in response to NFL players protesting for civil justice reform during the national anthem.

In the screengrabs, Maloney invited "ignorant blacks" to "go back to Africa." She also referred to the NFL players as "over paid (sic) baboons."

Though it's unclear when Maloney made the remarks, the RCBC's chairman Chip Kosher assumed they were posted last fall, shortly after President Donald Trump attacked former NFL quarterback Colin Kaepernick for not standing during the anthem.

"...I know I am a better person than this and, as I step away from these public positions, I will work to show everyone who I truly am," Maloney wrote.

Her resignation came three days before Nike announced Kaepernick would be included in its newest marketing campaign, which has sparked calls for boycotts against the athletic wear manufacturer.

Read Maloney's resignation letter in the window below.