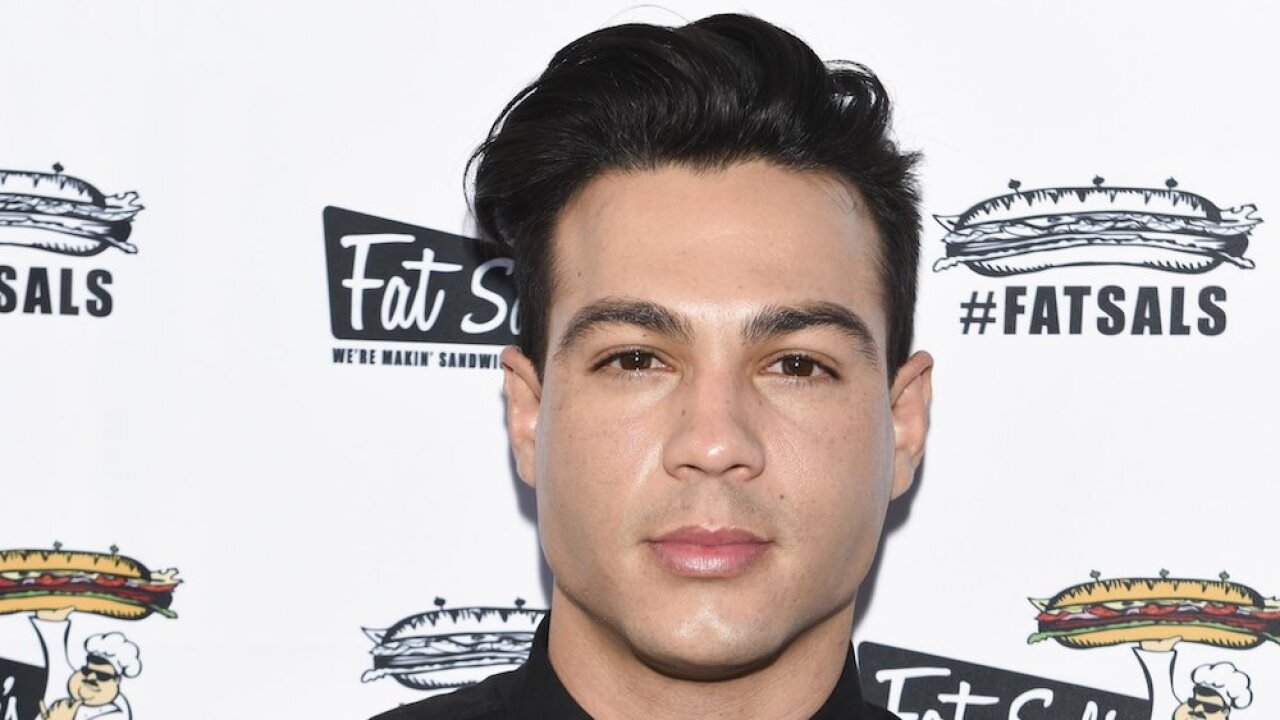 The Los Angeles Police Department tweeted Thursday that it was investigating allegations of physical abuse and sexual relations with a minor against a social media personality. They did not name him until a day later.

Diaz was taken into custody in San Diego by the elite Robbery-Homicide Division Special Assault Section with the help of the San Diego Police Department.

His bail has been set at $500,000, police said. Information on his attorney was not immediately available.