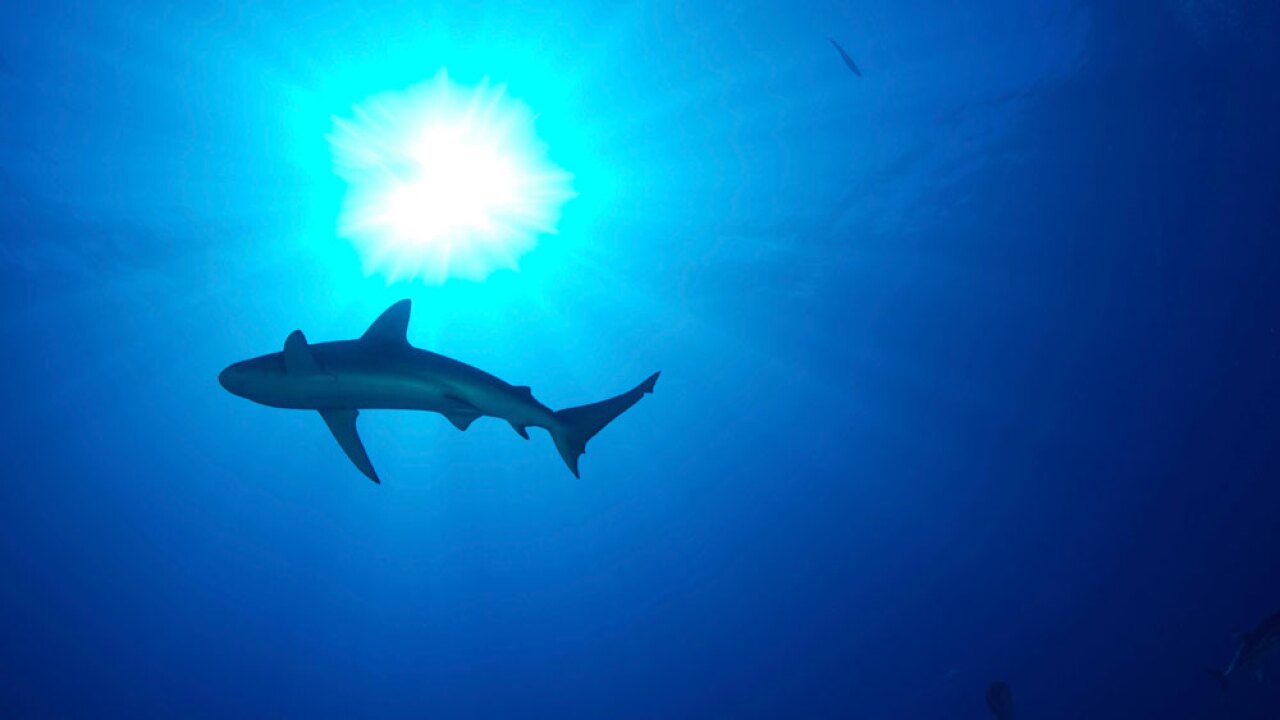 APTOS, Calif. (AP) — A surfer killed in a shark attack off a Northern California beach was identified as a 26-year-old man who lived in the area.

State park officials say the man was surfing off Manresa State Beach on the northern end of Monterey Bay on Saturday when he was attacked by a shark of unknown species.

The water 1 mile north and south of the attack is closed until Thursday. Signs have been posted warning beachgoers about the attack.