Tired of Trump? You need this app 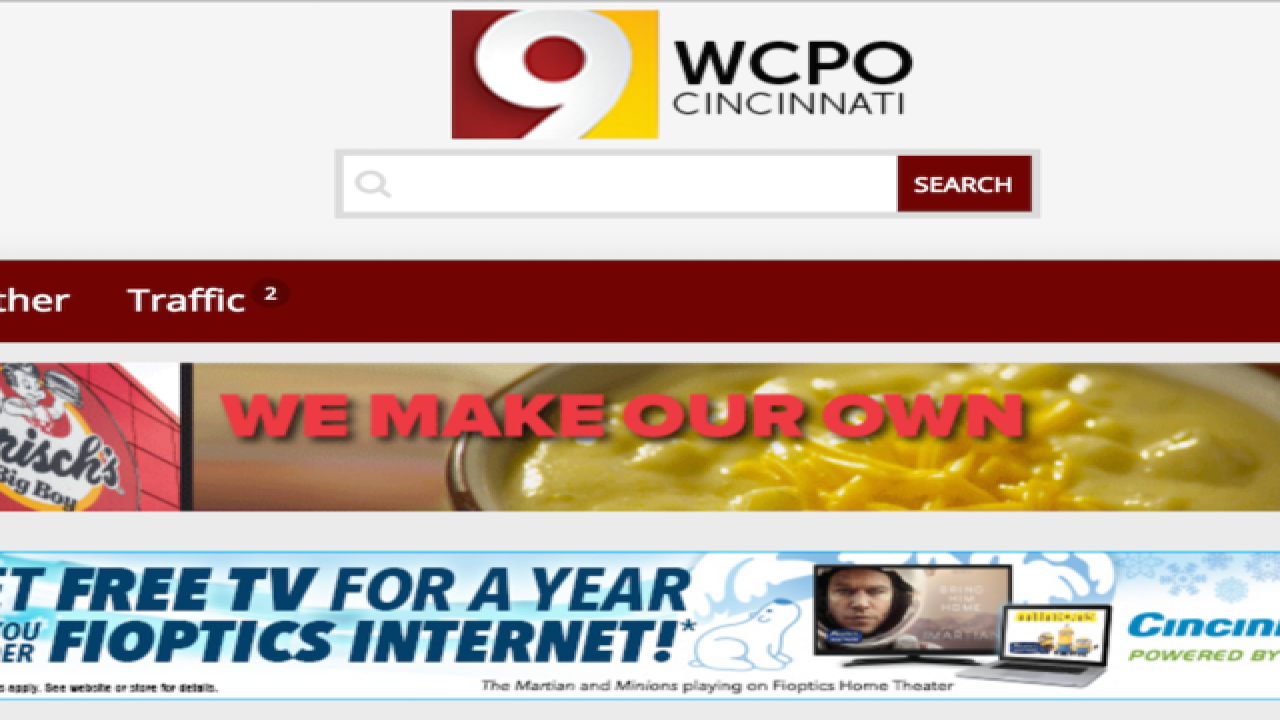 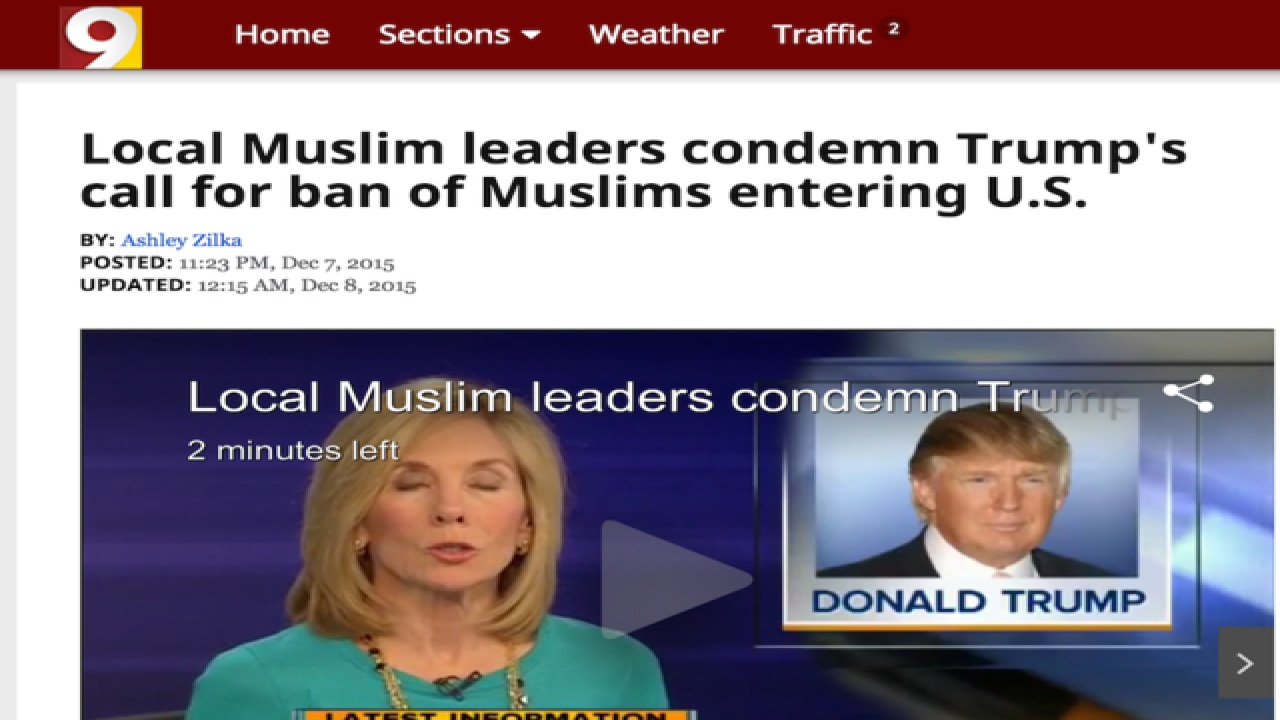 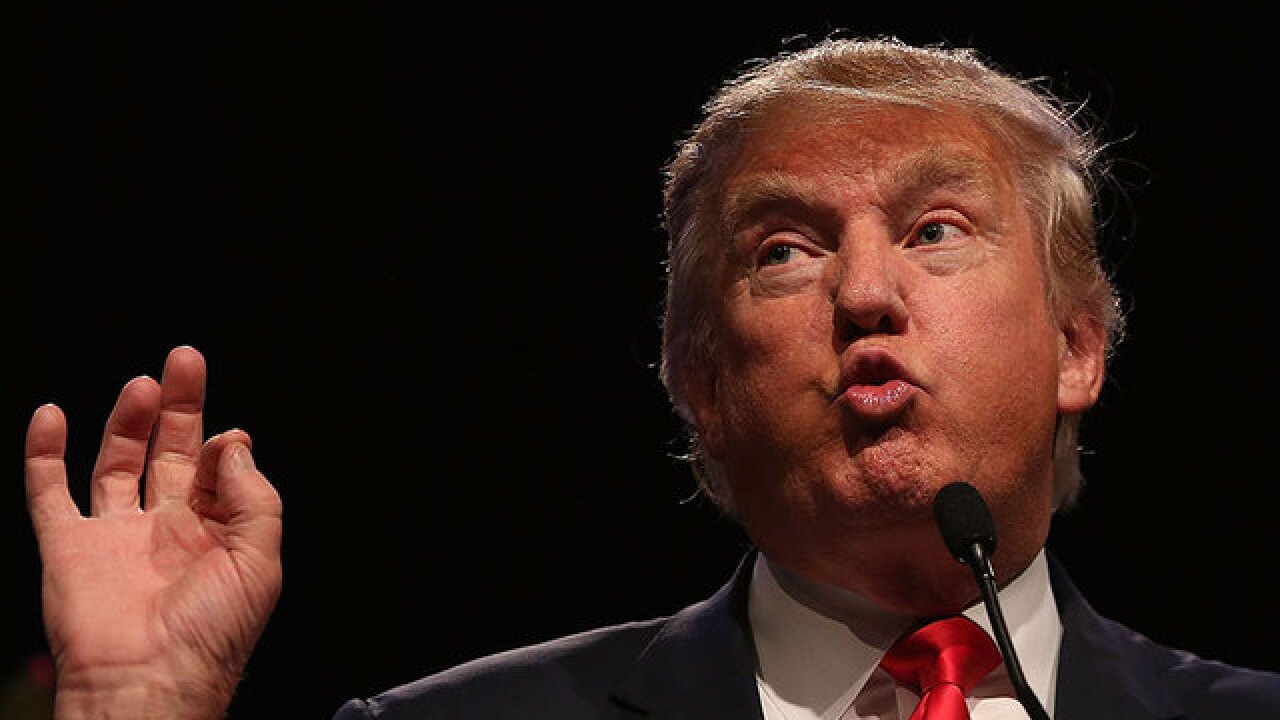 There are plenty of people who can’t get enough of Donald Trump. For everyone else, there’s the Trump Filter.

Created by developer Rob Spectre, the Trump Filter is a browser extension that automatically blocks any online content about the billionaire presidential candidate Donald Trump. The app is available for free in the Google Chrome web store.

Spectre created the app in response to Trump’s campaign, which he calls “toxic” on the filter's description page.

"In a political atmosphere where ascendance can be manufactured through attention, the only way to deflate Trump's political star is through suffocation. Trump can only lose if we turn off the TV.

Thus, the Trump Filter is presented as part of the antidote for this toxic candidacy."

The filter — which has garnered a solid three-and-a-half star review in the Chrome store — has three settings: mild, aggressive and vindictive. Check out how the filter works in the photos above — both are screenshots from the same Scripps story.

The Trump Filter isn’t the only tool you can use to get "The Donald" out of your life. FriendsWhoLikeDonaldTrump.com shows which of your Facebook friends “like” the GOP candidate on Facebook.