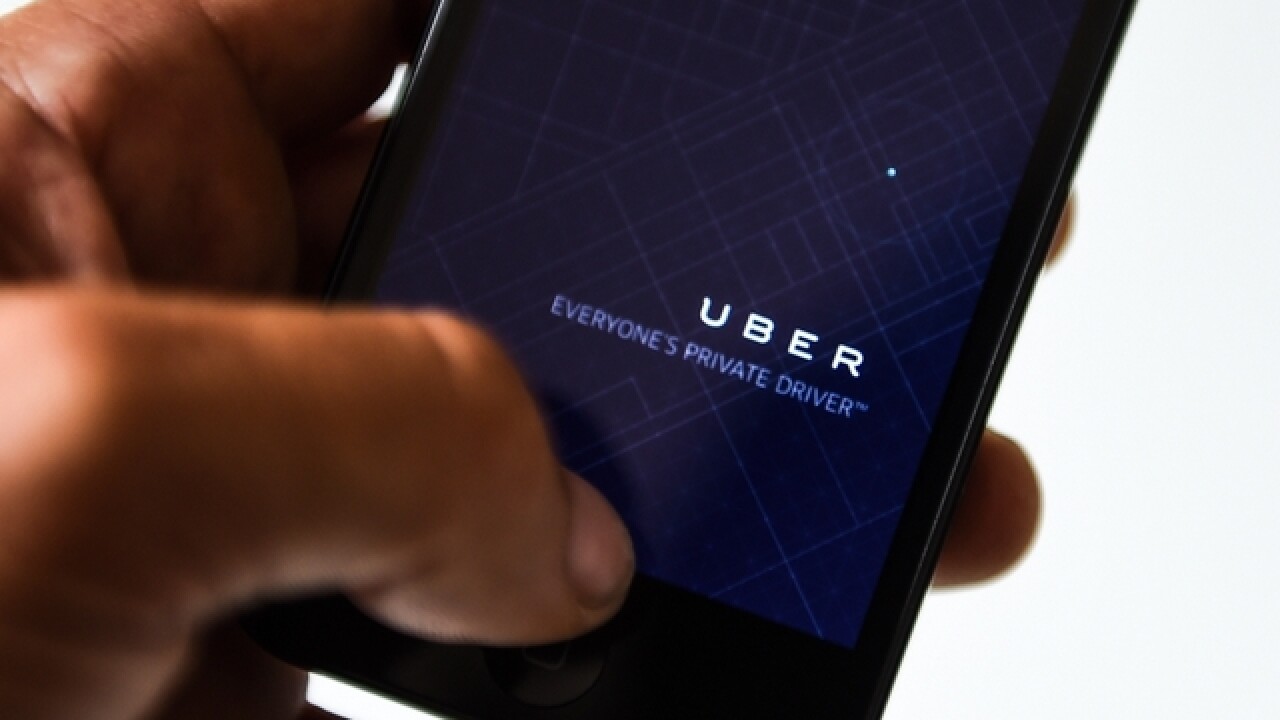 As many people were out late on New Year's Eve looking for a safe way to get home, Uber and its drivers used the opportunity by raising prices in many cities. Some customers said they spent upwards of $400 for 20-30 minute rides.

One argument made by many Uber users for the increased prices was that the service's surge pricing was a much better alternative than drinking and driving. Others claimed that Uber took advantage of people for trying to be responsible.

On Uber's website, it said the surge pricing is necessary to ensure reliability.

"At times of high demand, the number of drivers we can connect you with becomes limited," Uber said on its website. As a result, prices increase to encourage more drivers to become available.

"We take notifying you of the current pricing seriously. To that end, you’ll see a notification screen in your app whenever there is surge pricing. You’ll have to accept those higher rates before we connect you to a driver."

Some opted to use standard taxi service, as most cabs offer stable pricing as the industry is more regulated than services such as Uber. Others took to social media to air their opinion.

When @Uber charges you $400 for a half hour ride on NYE pic.twitter.com/2BZAizBjXj

I wonder how taxi drivers feel when they see that they made $30 when Uber drivers made $300?! Time to be am U driver https://t.co/R1wZLK7SHd