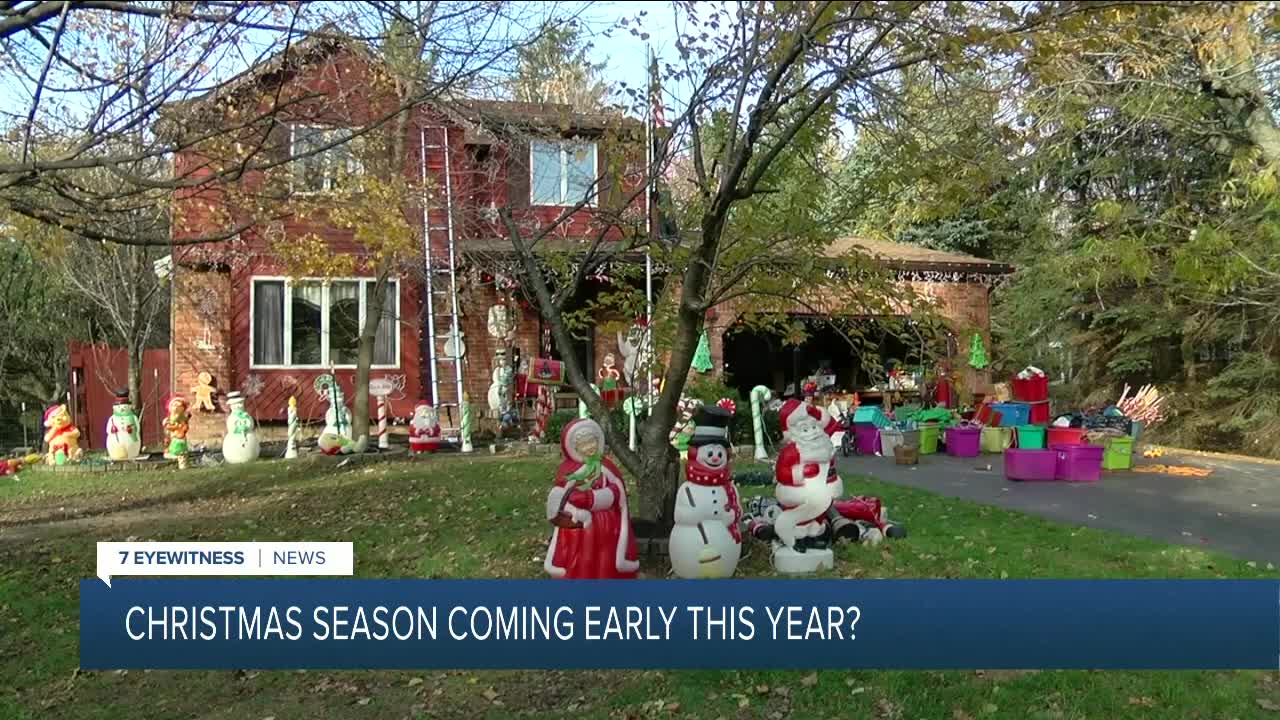 They call themselves the "Cheekta-Vegas Griswolds." Year after year, Dan McPhee takes a week off work to put together an extravagant holiday display, filled with thousands of lights, Santas and snowmen. It's all to bring a smile to those passing by - a smile that's needed more than ever in 2020. 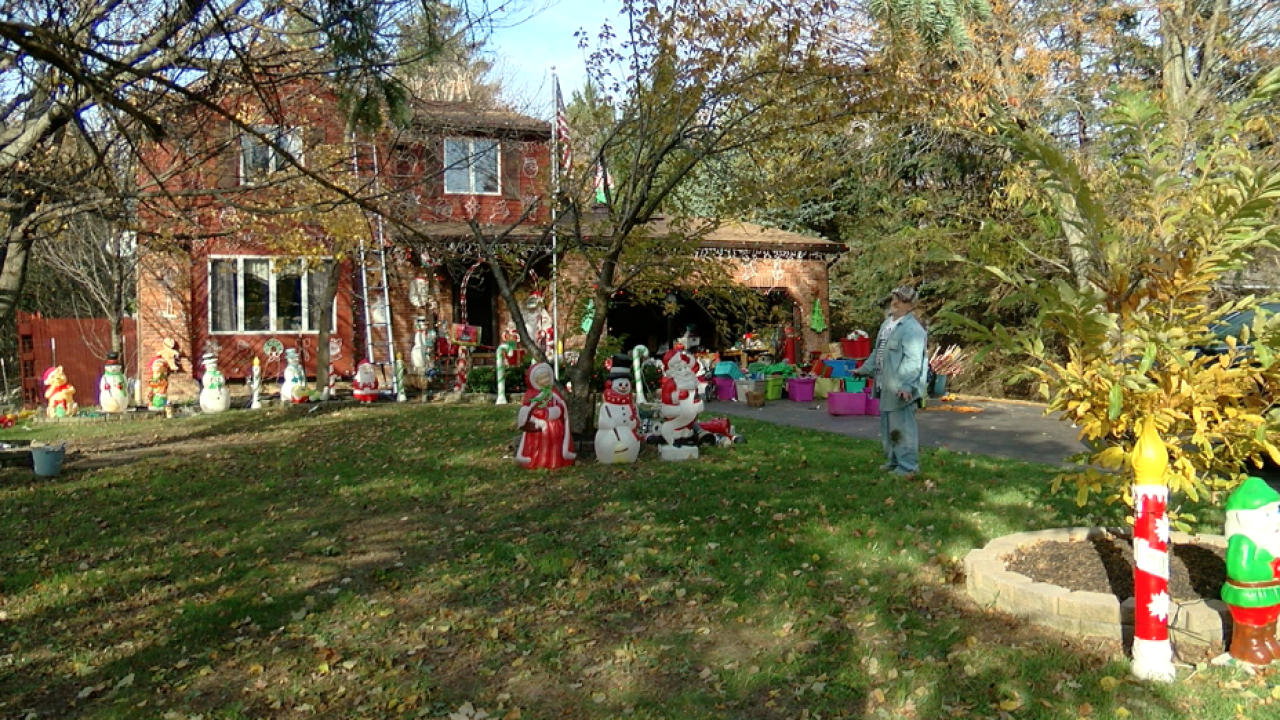 CHEEKTOWAGA, N.Y. - They call themselves the "Cheekta-Vegas Griswolds."

Year after year, Dan McPhee takes a week off work to put together an extravagant holiday display, filled with thousands of lights, Santas, and snowmen. It's all to bring a smile to those passing by - a smile that's needed more than ever in 2020.

"I mean I hope people enjoy it. I'm getting beeps from people who are driving by, beeping their horns showing support. It makes me feel good to see other people enjoying it as much as we do," McPhee said.

Star 102.5 has aimed to bring some much needed Christmas spirit as well. For 20 years, the radio station has filled Western New York airwaves with holiday cheer.

"But this year we kind of thought we could go a little early in light of all the turmoil and things that were going on. Maybe we could just make someone's day," Sue O'Neil, the operations manager and on-air talent for Star 102.5, said.

At 12:01 a.m. on Nov. 1, Chris Kringle and Rudolf took over the airwaves. It's the earliest Star 102.5 has ever started playing Christmas songs.

"I think a distraction is needed because everybody is kind of waiting to pounce. Everybody is kind of at each other. We need to get back to letting people out in traffic and smiling and waving and helping people out in the store when they can't reach something and putting a smile on their faces and maybe this makes you happy and maybe it makes your day a little brighter," O'Neil said.

While Star 102.5 is bringing Western New York holiday cheer to our ears, S and K Holiday Lighting is working to bring it to our eyes.

"It's kind of unusually busy. I think a lot more people are wanting to do things because of the crazy times that we're living in now," Bill Sahn, the owner of S and K Holiday Lighting, said.

S and K Lighting are seeing double the amount of business than in years past. Sahn said strands of red and white are simply a way to lighten the mood.

"Of course it brightens everybody's day literally and emotionally. It just brings a smile to people's faces. They're Christmas lights. They're fun," Sahn said.

This story was first reported by Olivia Proia at WKBW in Buffalo, New York.