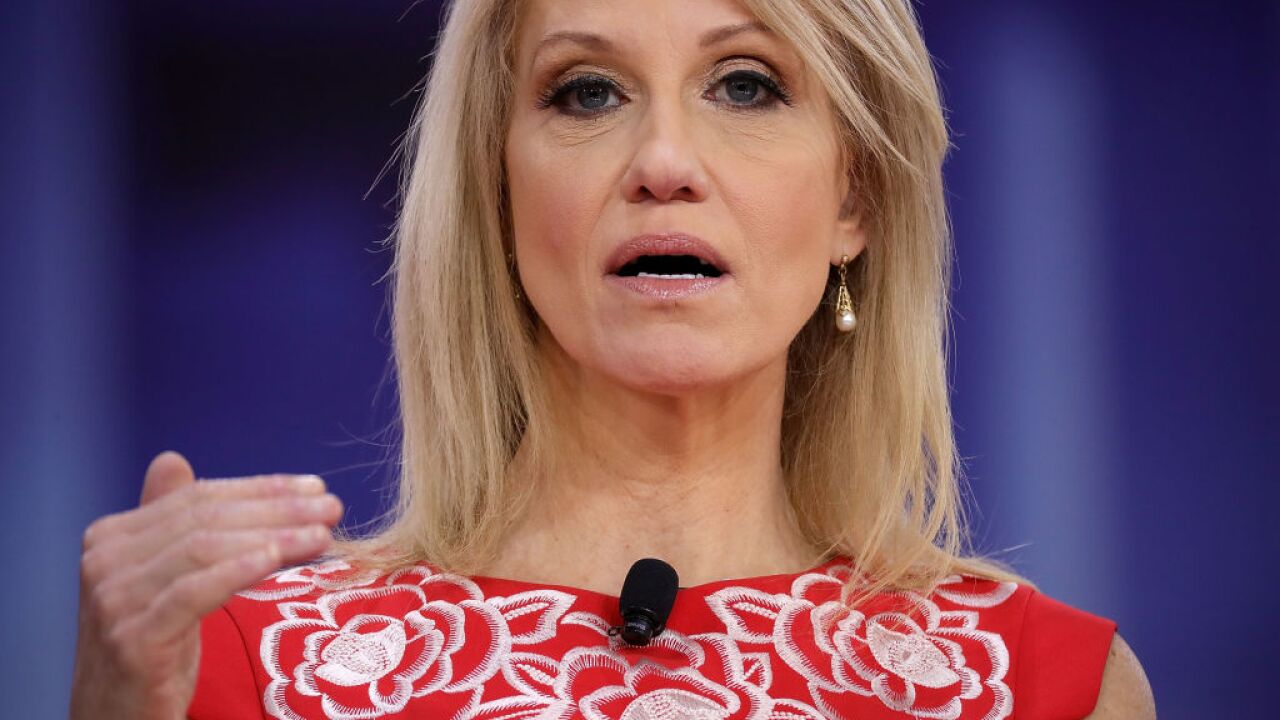 White House lawyers told the House Oversight Committee on Monday that senior counselor Kellyanne Conway will not appear at a hearing on Wednesday after a federal agency said earlier this month that she was a repeat offender of the Hatch Act and she should be fired.

Chairman Elijah Cummings, Democrat of Maryland, told CNN that he planned to subpoena Conway on Wednesday. Cummings warned that his panel would vote to hold Conway in contempt if she ignores the subpoena.

White House counsel Pat Cipollone wrote in a letter to Cummings that he was citing longstanding precedent that allows members of the White House to decline invitations to testify before Congress.

"As you know, the precedent for members of the White House staff to decline invitations to testify before congressional committees has been consistently adhered to by administrations of both political parties, and is based on clearly established constitutional doctrines," Cipollone wrote.

In response, Cummings said he plans to issue a subpoena for Conway's testimony.

"We cannot have people disobeying the law," Cummings said. "The President is not above the law. And neither is Ms. Conway above the law."

When asked if he would hold Conway in contempt if she doesn't appear, Cummings said, "Of course."

Earlier this month, the US Office of Special Counsel -- which is not involved with Robert Mueller's investigation -- recommended Conway be fired for violations of the Hatch Act. The office said Conway erred by "disparaging Democratic presidential candidates while speaking in her official capacity during television interviews and on social media."

"Ms. Conway's violations, if left unpunished, would send a message to all federal employees that they need not abide by the Hatch Act's restrictions. Her actions thus erode the principal foundation of our democratic system -- the rule of law," the letter said.

"No, I'm not going to fire her. I think she's a terrific person," Trump told Fox News' "Fox and Friends" after the letter was released.