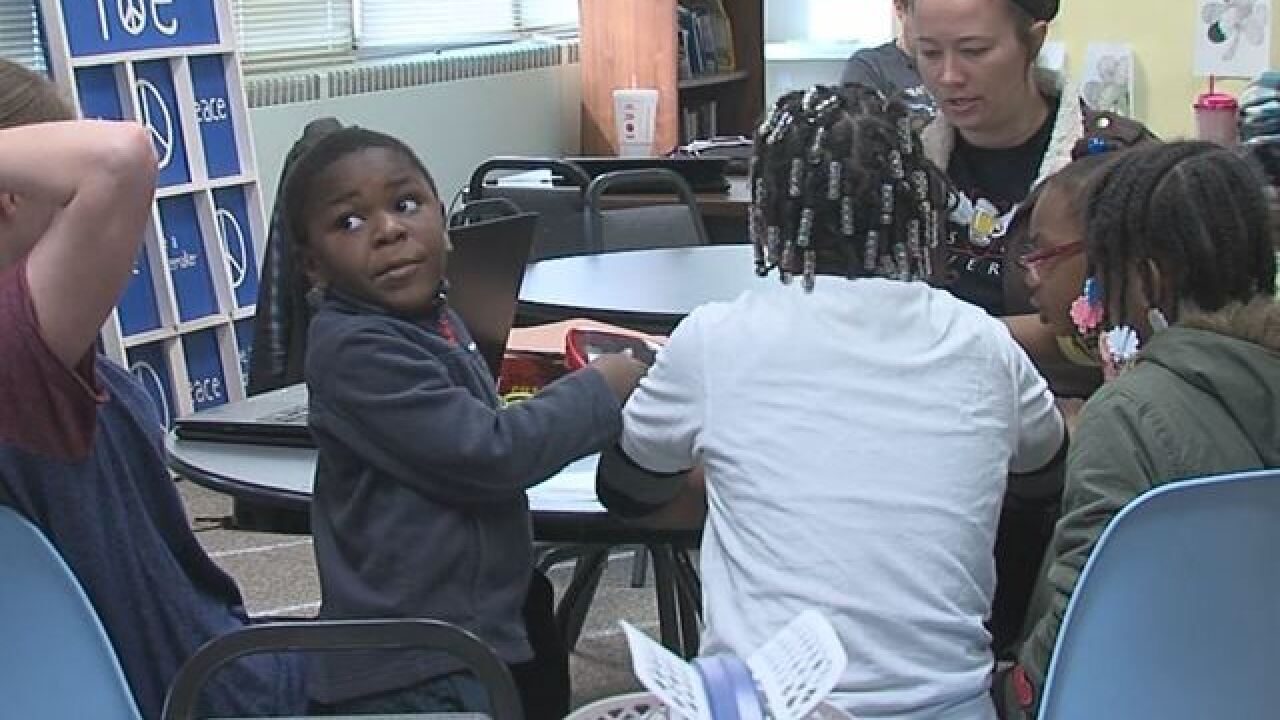 Trump’s plan calls for the elimination of the 21st Century Community Learning Centers, which serves more than 20,107 children in Indiana.

Proposed cuts would impact before and after-school programs for low-income students such as the Boys & Girls Club and community centers, such as the Martin Luther King Community Center on West 40th Street.

The center provides students a safe place to go after school, as well as during spring, summer, fall, and winter breaks while their parents go to work.

Students can read, play games, exercise, and do some educational activities while participating in the program.

“These programs are important because they help kids achieve in school, they keep kids out of trouble, they provide supervision while they’re parents are at work and provide positive youth development activities,” said MLK Community Center Director Allison Luthe.

The MLK Community Center recently received a four-year grant worth more than $180,000 per year, Luthe said.

“If we lose our federal funding, it will cut the program in half from 60 kids to less than 30 kids if that money is not renewed,” said Luthe.

“It’s now up to Congress to counter the cut—or execute it and eliminate programs relied on by families across the nation to keep kids safe and engaged,” according to the Afterschool Alliance. “Nearly two million children and families would be left without reliable afterschool choices.”

“As a former law enforcement officer, I know how important it is for young people to have a safe place to go before and after school,” said Congressman André Carson (D-Indiana). “Too many children in Marion County encounter guns, drugs and gang activity every day. By preserving the 21st Century Community Learning Center program, thousands of students and families across Indiana will continue to benefit from quality after-school and summer learning programs that keep kids safe, inspire them to learn and help working families.”

“With our nation $20 trillion in debt, the Congressman believes we need to carefully examine all parts of the federal budget,” said Anna Swick, press secretary for Congressman Banks. “He looks forward to debating these issues in the coming months."