Learning from an election during a pandemic 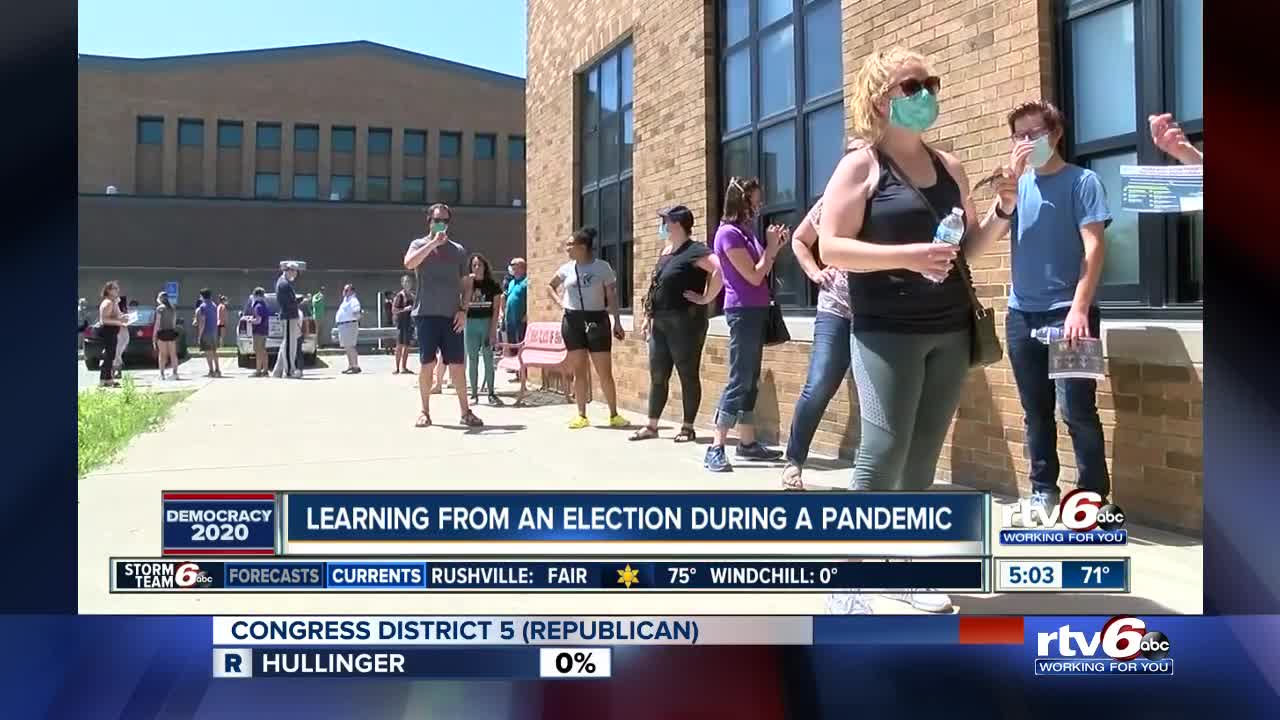 Learning from an election during a pandemic

INDIANAPOLIS — In the middle of a pandemic, Monday's election set a record. More people than ever chose to vote by mail in Marion County to avoid voting in person. But not everyone who requested an absentee ballot received one.

The Marion County Election Board plans to address issues before November's general election.

While mail-in ballots were successful for most Marion County voters, hundreds of people were still waiting to cast their ballots at some of the 22 locations that were open for in-person voting.

The county's decision to only use 10% of their usual polling places led to long lines on Tuesday as some voters waited over an hour to vote.

The Marion County Election board says for the general election voters can likely expect to have more choices when it comes to polling places.

"We know that we're going to have double or triple the turn out for the fall, so that's something we'll take into account," Brienne Delaney, with the Marion County Election Board, said.

But with COVID-19 still spreading, it makes it difficult for those in charge of elections to give any exact details on what voting will be like in November.

The board says that sending ballots through the mail is safe and that they will resume counting those on Wednesday.