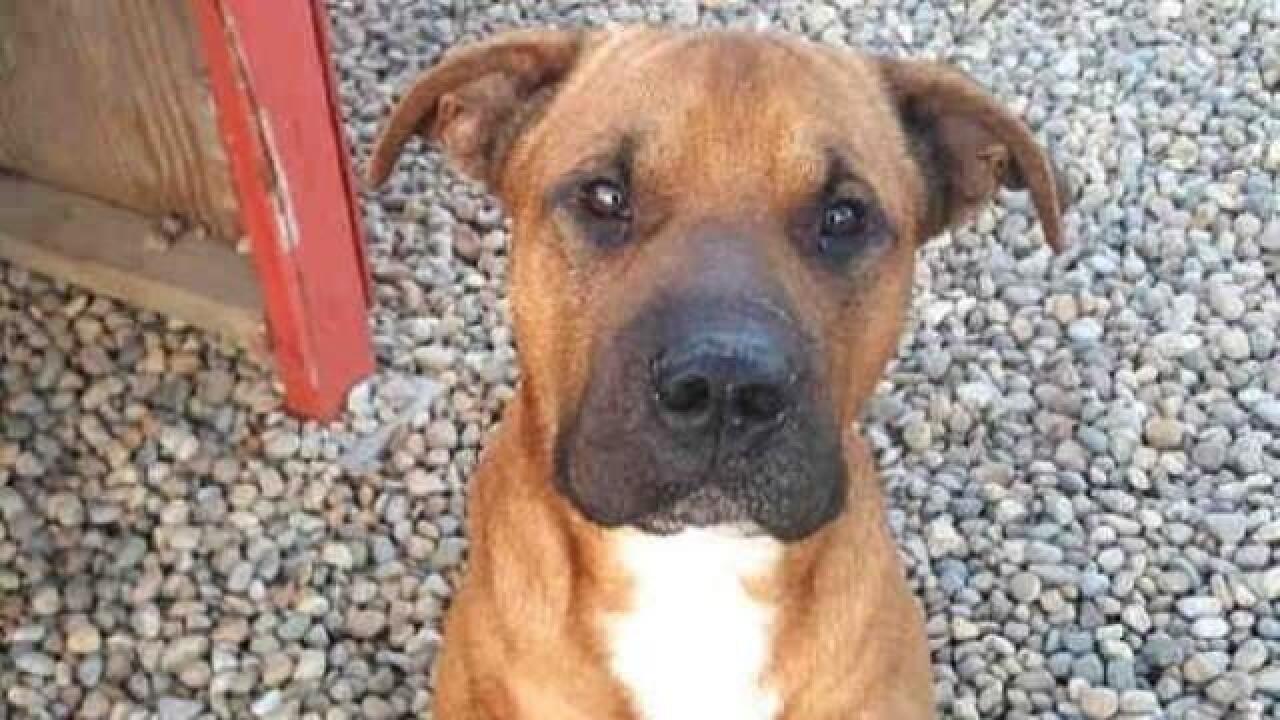 The bill, authored by Rep. Ryan Hatfield, D-Evansville, defines humane euthanasia as the use of sodium pentobarbital or a derivate, and is to be administered in a manner that causes painless loss of consciousness and death.

The goal of Hatfield’s original bill was to strengthen the penalties for animal abusers, but that language was stripped during senate negotiations.

“It is disappointing that the negotiations led to this point, it’s not everything I would have liked,” Hatfield said. “The Humane Society and other groups are pleased this was a good step forward in strengthening the definitions of abusing an animal.”

Hatfield said the humane euthanasia language was included because of a Spencer County, Ind. animal shelter that was the focus of allegations it was freezing kittens to death as an alternative to accepted forms of euthanasia.

The law also clarifies that animal torture includes electrocuting, freezing or heating an animal to death.

Hatfield said that he worked with prosecutors who said the new law will lead to more prosecutions for animal cruelty.

“That is the ultimate goal,” Hatfield said.