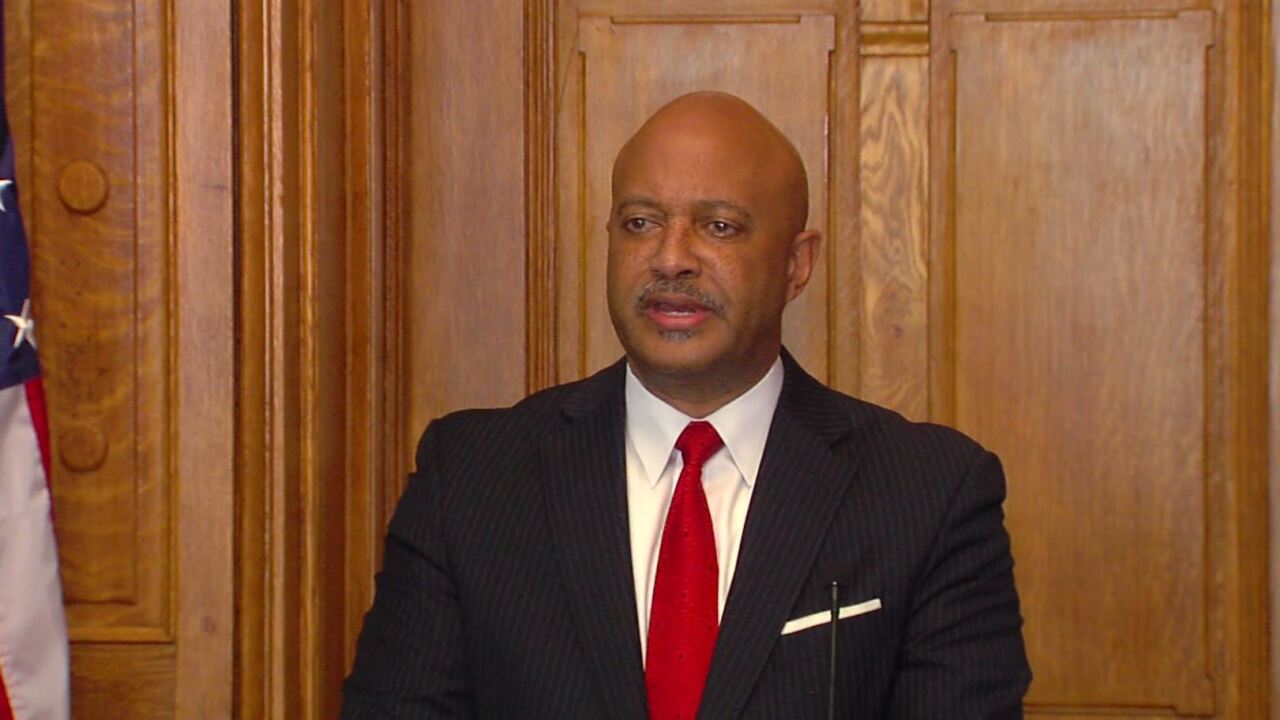 The Indiana Supreme Court has ordered state Attorney General Curtis Hill to pay more than $19,000 in expenses in a disciplinary case stemming from allegations he groped a state lawmaker and three other women during a party.

Friday's order from the high court directs Hill to pay about $19,068 in a check made payable to the clerk of the court.

That amount is one-third of the $57,000 Indiana’s attorney disciplinary commission had asked the court in September to order Hill, a Republican, to pay toward expenses in the groping case.

Hill had disputed the commission’s proposal and proposed that he pay a total of about $17,400.