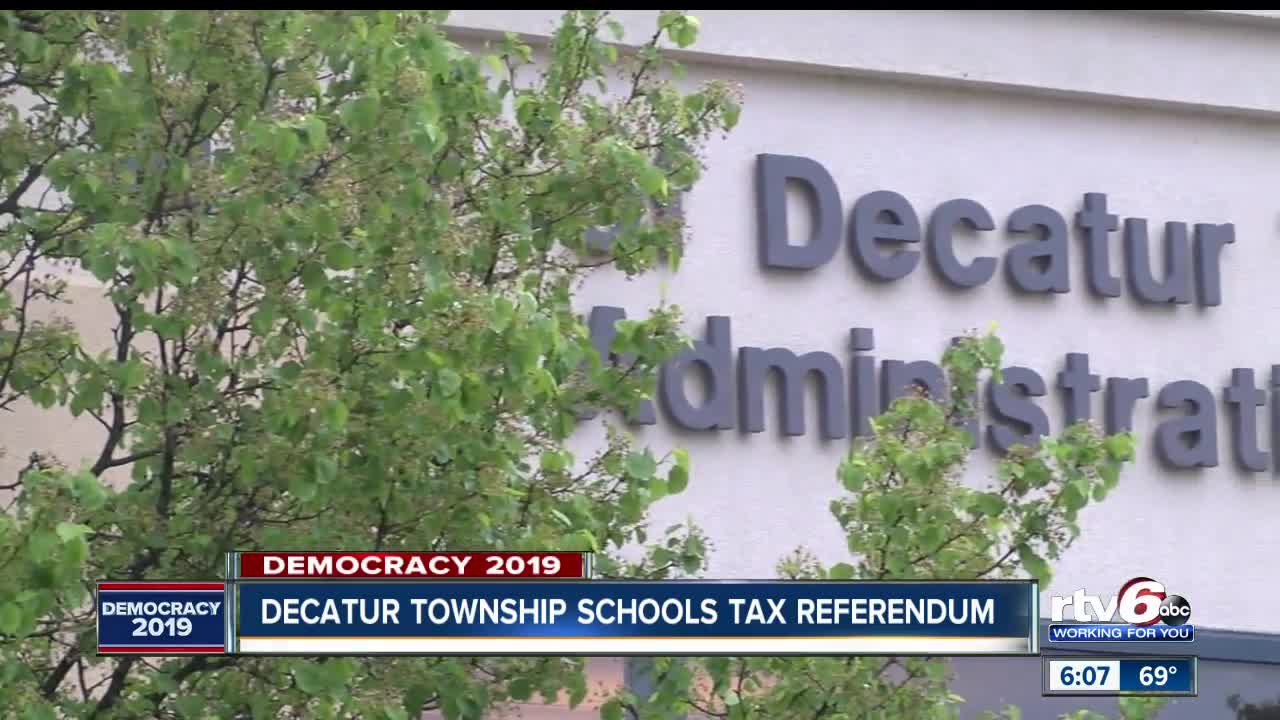 In Decatur Township, voters will have to decide whether to approve a new tax referendum that would replace and reduce the existing one, which was supposed to run through 2021. 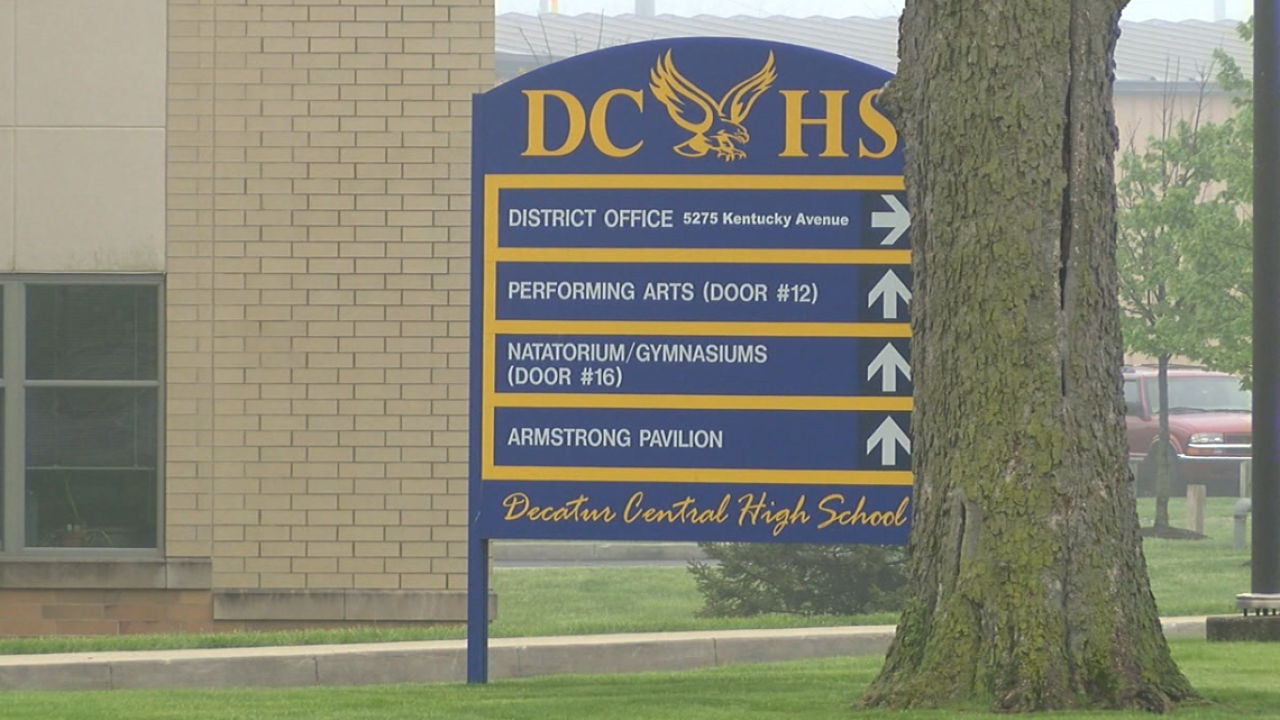 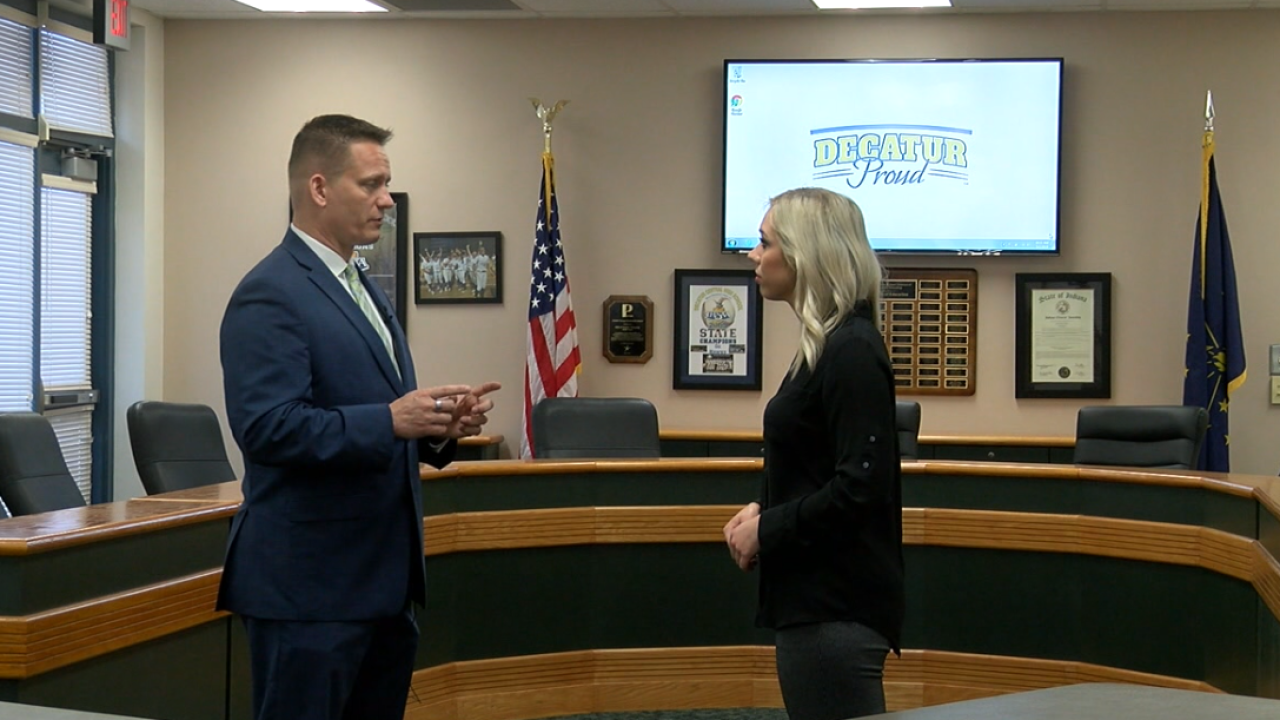 "Many of the programs - if not all of them - are grant funded, so eventually those grants are going to expire," Tine Copeland, a supporter of the referendum, said.

The program Copeland is most concerned about if this referendum doesn't pass is special education. Copeland's daughter, Emma, is a senior at Decatur Central High School and has autism.

"She's heading to college. I wasn't sure if that would happen," Copeland said about her daughter.

Copeland says because of the 2014 referendum, Emma was able to receive even more assistance that really helped her through middle school.

"Mental health, social services, some of the special ed programs that aren't offered statewide. It affects not just the special ed, but all of the students," Copeland said.

"The community invested in us in 2014 when we were in financial difficulty," Matt Prusiecki, MSD of Decatur Township Superintendent, said. "We are financially stable now, and with the reduction, we are trying to meet the community halfway."

Prusiecki says the new referendum would fund the same costs as the last one: transportation, maintenance, and electricity.

"There's no change, there's no additional things that we are adding. But we are including an entire piece for student safety," Prusiecki said.

"It kind of put a lot of elderly people, people on a fixed income, it put them in a bad spot," Danny White, who is against the referendum, said.

White says people he has talked with could hardly afford the increased tax last time.

"It tends to tell the superintendent and administrators at the school that 'Oh, you could throw money at the problem, just come back and ask for another referendum,'" White said.

The new referendum would take effect in 2020 and last through 2027. In 2025, the district says they plan to end the referendum early when the tax increment financing will sunset.

Voters will make their decision on Tuesday in Decatur Township.