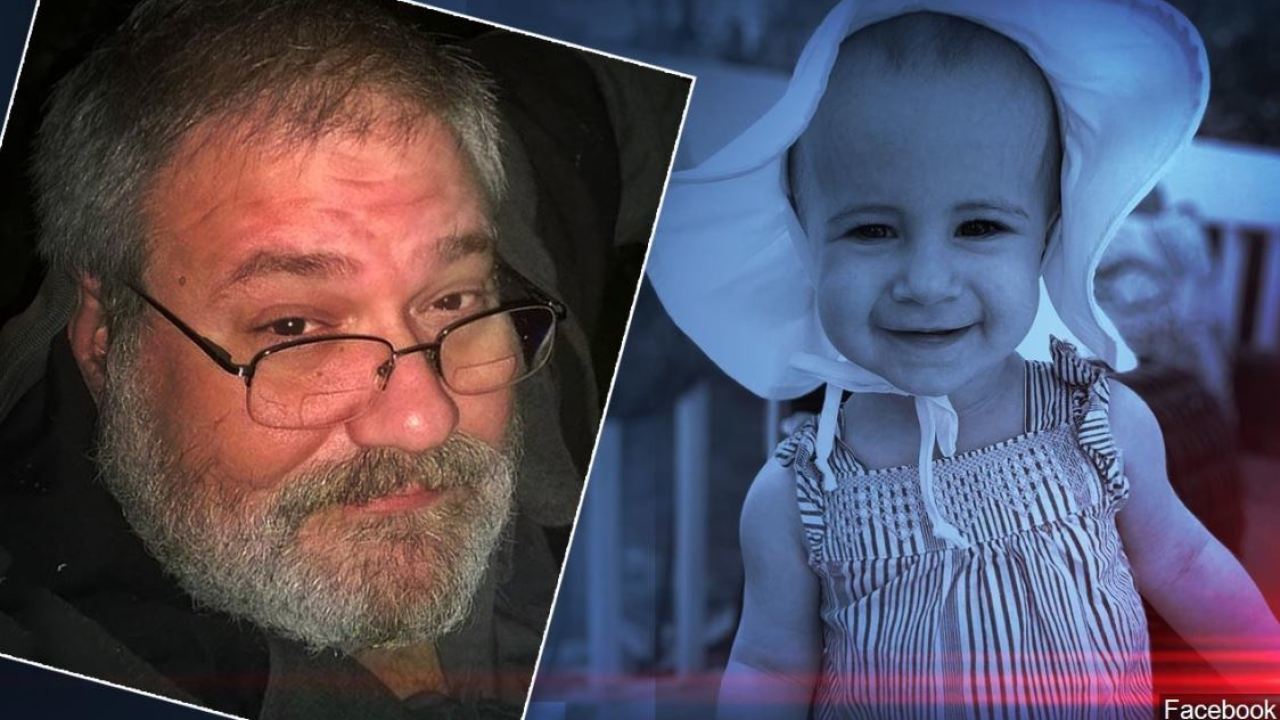 Provided
18-month-old Chloe Wiegand died after she fell from an 11th-story cruise ship window in Puerto Rico while on vacation with her family. 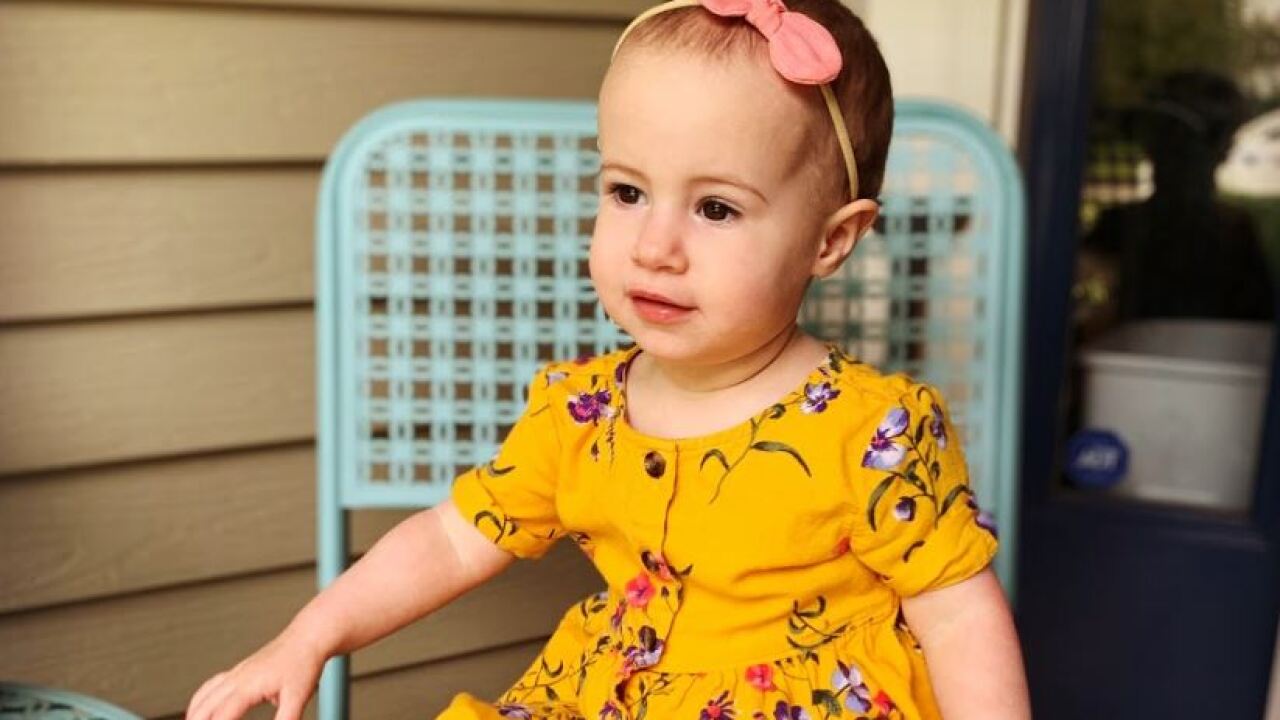 PUERTO RICO — A Indiana grandfather accused in the fatal fall of his 18-month-old granddaughter from the 11th-floor window of a cruise ship docked in Puerto Rico last year has pleaded guilty to negligent homicide.

Salvatore Anello of Valparaiso, earlier said he would drop a not-guilty plea to help end what he called "this nightmare" for his family.

Chloe Wiegand slipped from his grasp and fell about 150 feet from an open window of Royal Caribbean Cruises' Freedom of the Seas ship in July 2019.

Anello, 51, has repeatedly said he is colorblind and did not know the window in the children's play area was open when he lifted Chloe up so she could bang on the glass.

Chloe's parents filed a wrongful death lawsuit against Royal Caribbean Cruises in December 2019, claiming the company violated industry standards by failing to provide reasonably safe windows in an area where children play on the ship.

In response, Royal Caribbean filed court documents alleging that Anello was 'unquestionably aware' that the window was open because video shows him leaning out of it right before he picked Chloe up and dangled her from it.

The documents filed by Royal Caribbean claim Anello's actions were captured on two separate video surveillance cameras, which were previously unreleased. The cruise ship has now submitted those videos to the court in response to the lawsuit filed against them.