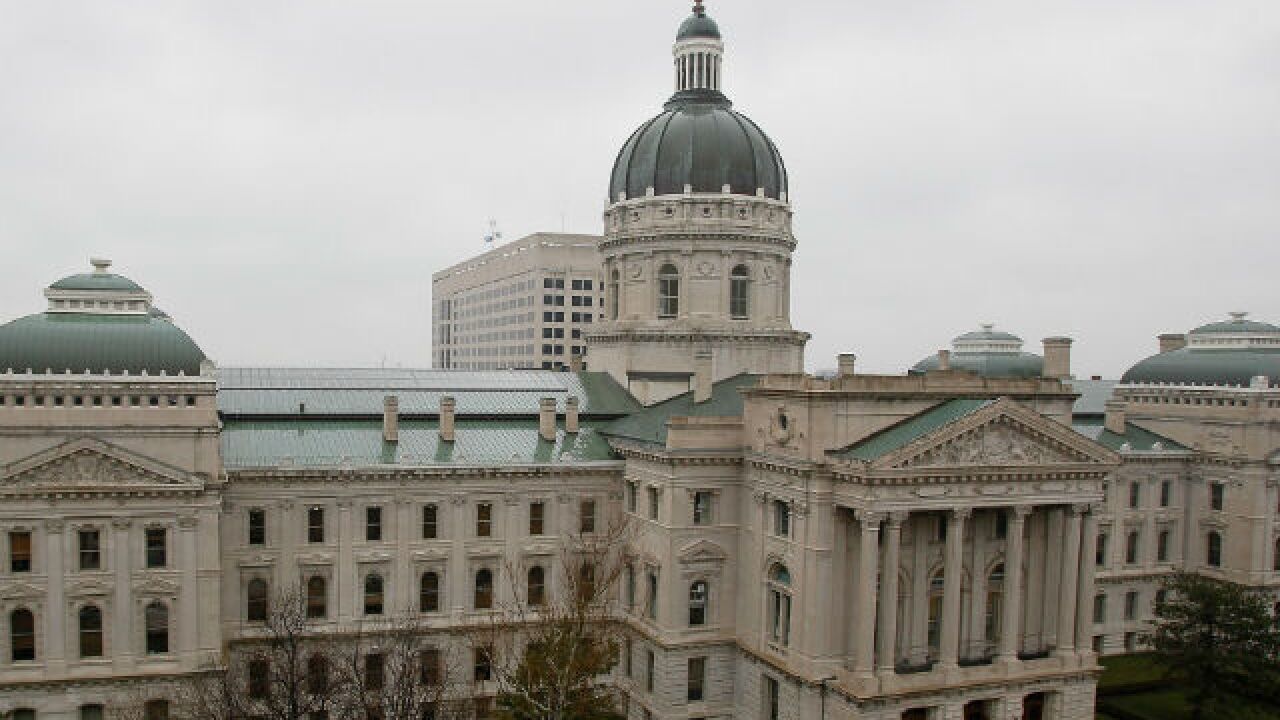 INDIANAPOLIS –  Indiana is one of the few states that allow teachers to be armed if the school chooses, but the state's top education official opposes the idea.

The state's Superintendent of Public Instruction, Jennifer McCormick, and the Indiana Department of Education expressed concern Friday after the school shooting in Noblesville.

“The Department stands ready to provide guidance and support,” read a statement from IDOE.

Science teacher Jason Seaman is being credited with stopping the school shooting and was shot three times in the process.

National Secretary of Education Betsy DeVos has said arming teachers “should be an option for states and communities to consider” and states "clearly have the opportunity and the option" to allow teachers who've had weapons training to carry guns on campus.

However, McCormick has been vocal against the idea of arming teachers.

She has said arming teachers is a "very bad idea," but she’s left room for guns to be allowed in the state's schools.

McCormick, a Republican, said there is more risk than reward when it comes to arming teachers.

"We lose our keys, for God's sake," she said. "I couldn't imagine trying to keep track of guns and the ownership. Where do we put them? There are so many layers to that."

Indiana allows schools to decide if their teachers should be armed, but McCormick says no schools have chosen to allow it so far.

President Donald Trump has called for arming teachers in his plan for school safety.

But McCormick, who has served as a teacher and a principal, said arming teachers is a "really, really bad idea."

Although she did say that certain people, such as trained law enforcement members or school resource officers, should be able to have guns in schools.