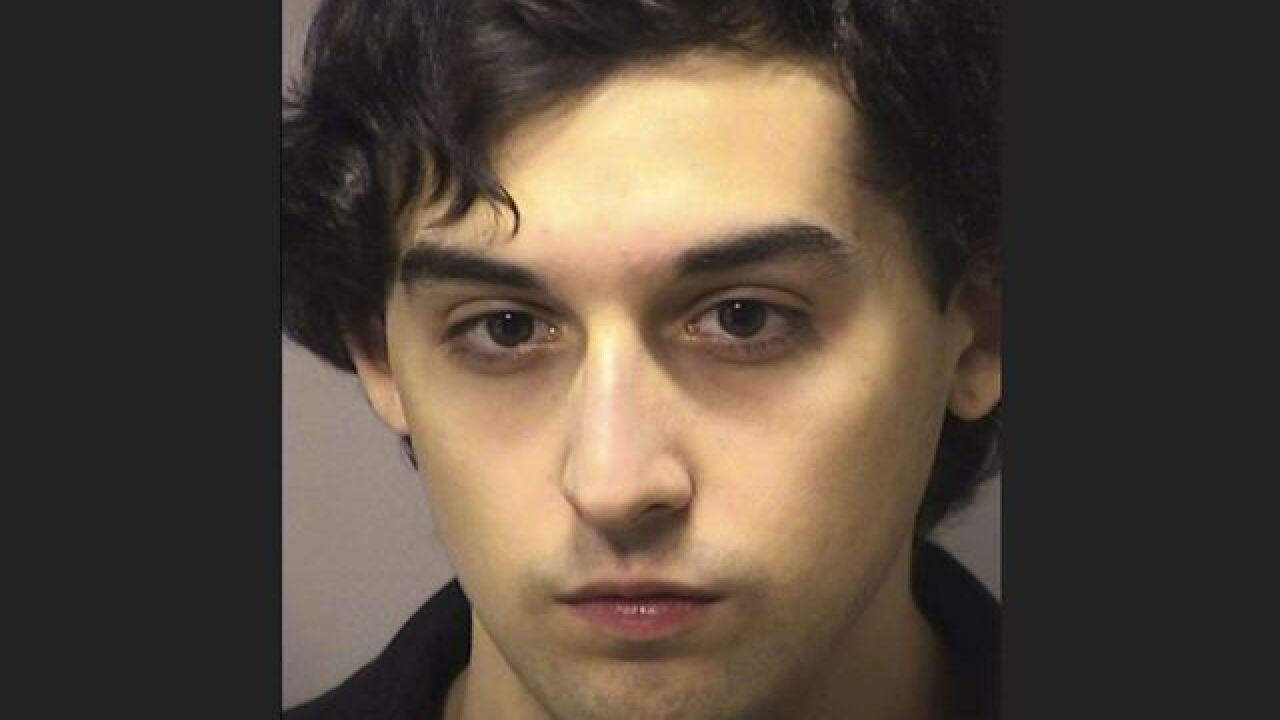 VALPARAISO, Ind. (AP) — A jury has acquitted a northwestern Indiana man who authorities say stole two dogs that belonged to a woman he formerly dated and killed them.

Authorities say the Hammond man entered the Crown Point woman’s home Feb. 21 when no one was home, stole her pugs Mugsey and Marley, and fatally beat them in adjacent Porter County.

Porter Superior Court says Priestas remains behind bars with no bond on other pending cases in Porter County and a burglary case in Lake County.