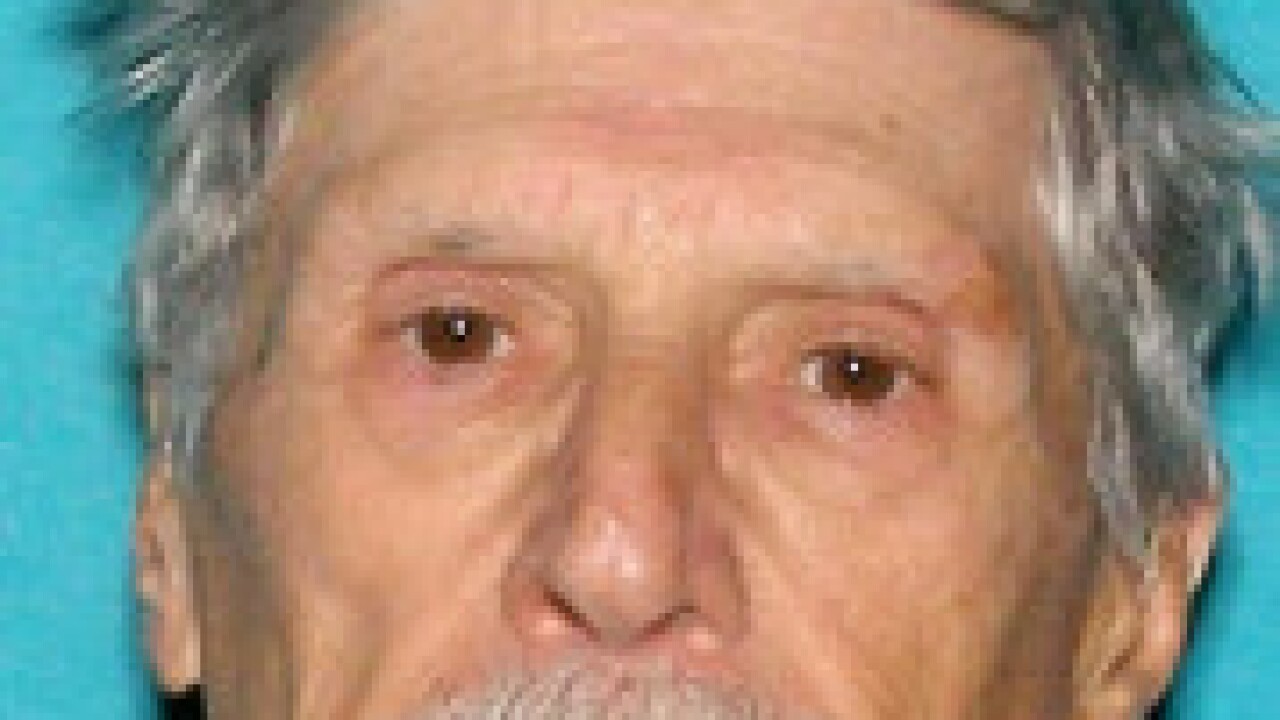 UPDATE: The Silver Alert has been canceled. According to Mishawaka police, Byron Blue was found safe.

MISHAWAKA — A Silver Alert was declared on Tuesday for a missing 78-year-old man from Mishawaka, about 142 miles north of Indianapolis.

Byron Blue was last seen Tuesday morning around 9 a.m., according to Indiana State Police. He is believed to be in extreme danger and may require medical assistance.