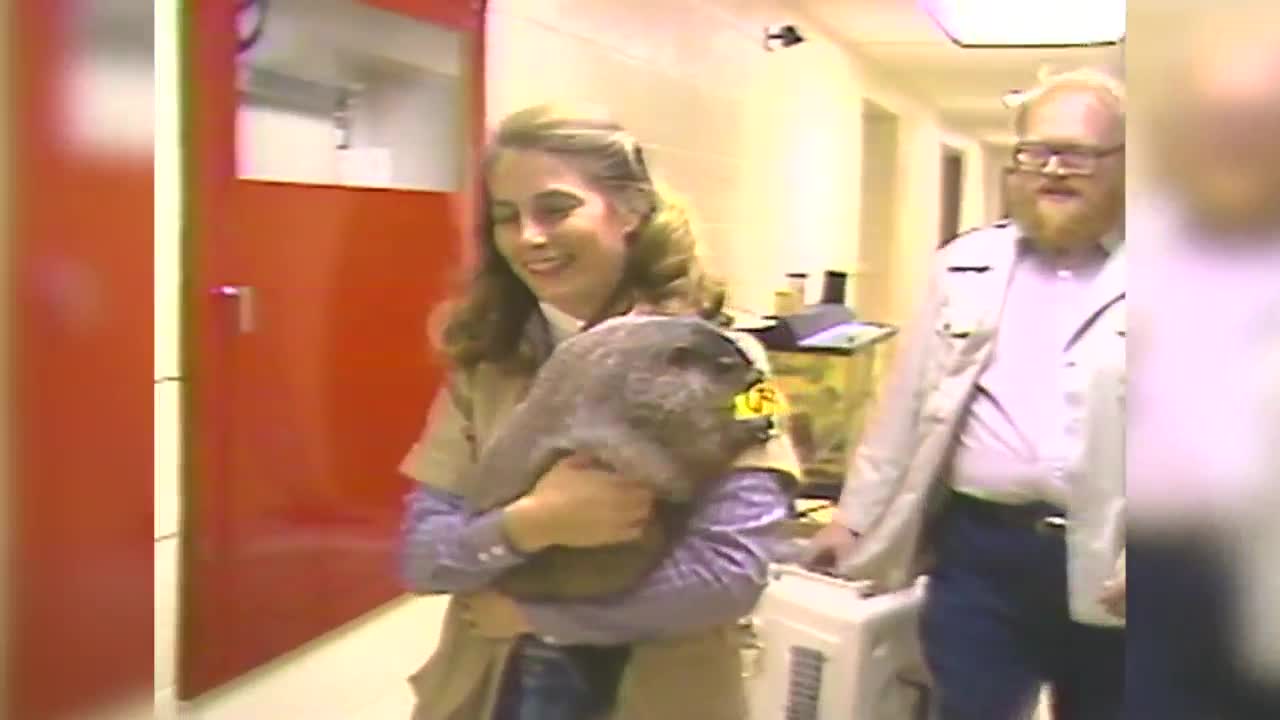 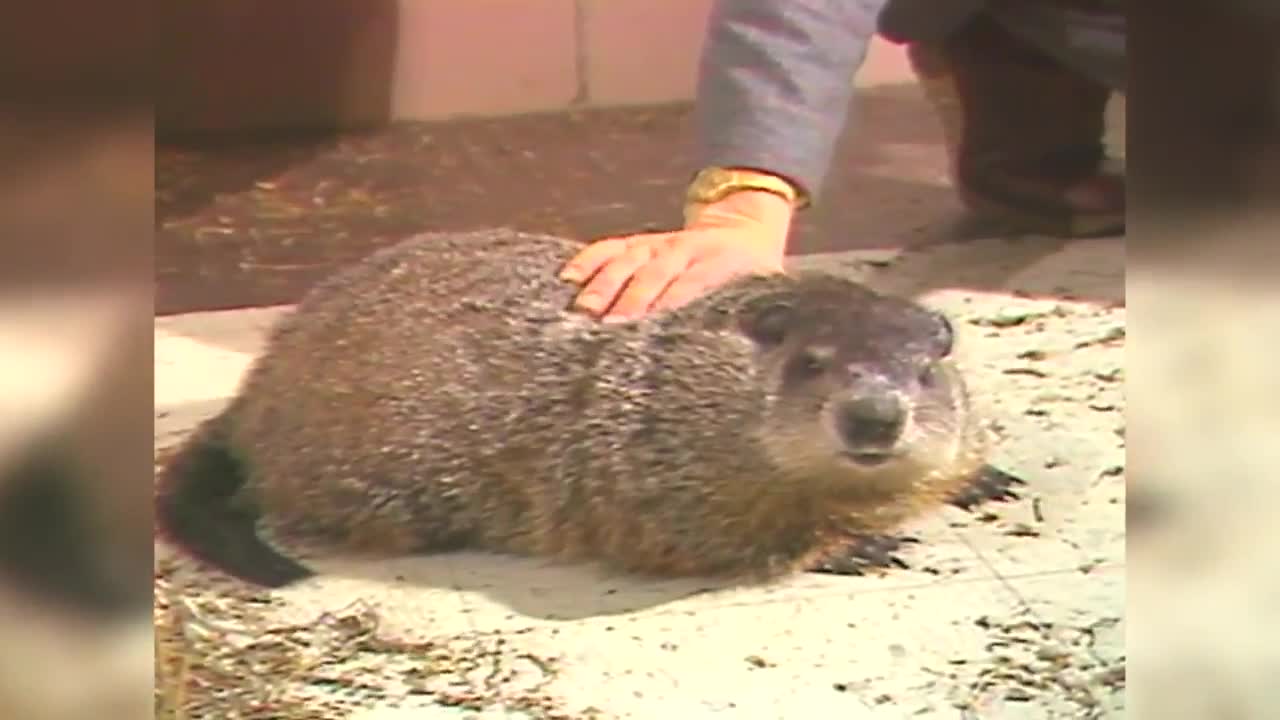 INDIANAPOLIS — While Punxsutawney Phil holds the title as the first weather-forecasting groundhog, the first groundhog to undergo surgery in a traditional hospital setting belongs to Charles of the Indianapolis Zoo.

Charles Sterling Winchester III, or Charlie for short, arrived at the Indianapolis Zoo in May 1980.

Not long into his stay, caretakers noticed Charlie was having some difficulty.

“It became fairly obvious to us at the zoo that he began to bump into things a little bit,” said Rick France, Education Director at the Indianapolis Zoo. “He would be surprised suddenly by somebody entering the room. This coincided with the cloudiness of the eyes and he just couldn’t see.”

Former Channel 6 reporter Tracey Horth was there as the six-month-old, nine pound woodchuck was taken to Methodist Hospital on Oct. 11, 1980.

A team of two ophthalmologists and a veterinarian donated their time to perform the surgery which had never been done on an animal.

The team successfully completed cataract surgery on Charlie’s left eye, and the woodchuck returned home to the zoo.

By the time Groundhog Day approached in 1981, Charlie was better-equipped for shadow spotting.

However, Charlie had also become accustomed to a cozy life inside the warm enclosure of the Education Center at the Indianapolis Zoo.

On the morning of the big day, zoo employees took Charlie out in the early morning cold, where he did not see his shadow. Charlie promptly made his way back inside to his warm den.

The only shadow that Charlie saw that day was from former Channel 6 reporter Linda Lupear.

Lupear noted that as a rookie forecaster, not much was expected of Charlie.

A few weeks later, Charlie was taken back to Methodist Hospital where doctors hoped to perform the same cataract surgery on Charlie’s right eye.

However, Charlie did not survive.

According to a published report, doctors used a different anesthetic in the second surgery which caused a reaction in Charlie's respiratory system.