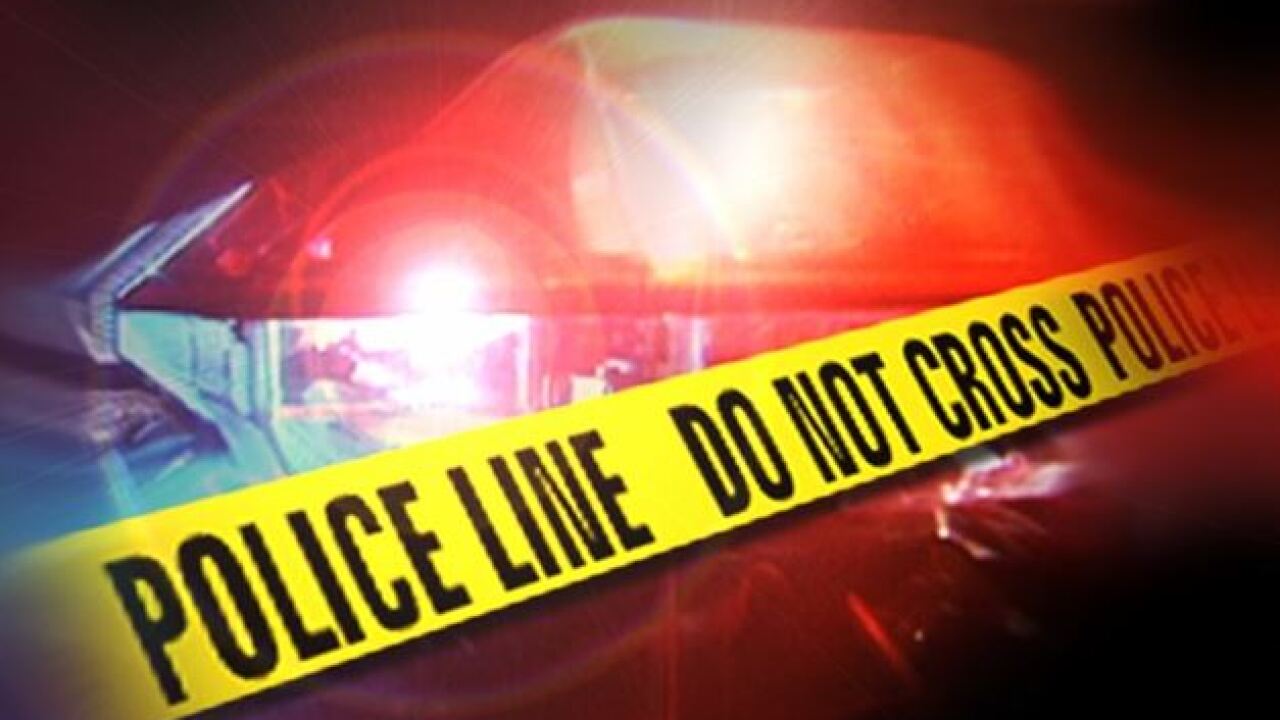 LONDON (AP) — British media say police are treating a stabbing attack in the English town of Reading as “terrorism-related.”

Police say that several people have been taken to hospital after the Saturday evening attack in the city’s Forbury Gardens Park and that person is in custody.

Britain’s interior minister says she was “deeply concerned,” and Prime Minister Boris Johnson says his “thoughts are with all of those affected by the appalling incident in Reading."