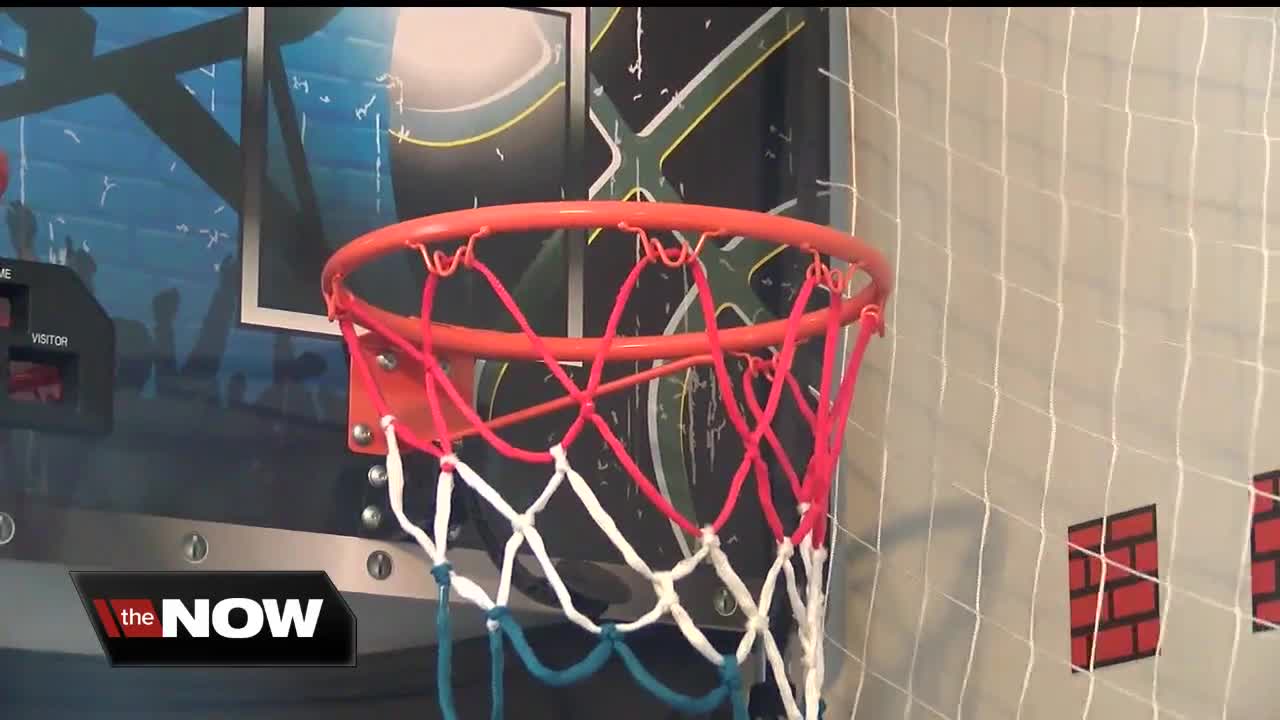 A 9-year-old boy battling pediatric Crohn's disease has found passion through his pain.

Tyson Berry has lived with pediatric Crohn's for four years, and he has found an outlet on the basketball court in the past year.

"When he started playing ball, he just came to life on the court," said Tyson's mother, Jamie Curl.

"He has to work twice as hard to even get some of the same results because his body just wants to fight him so much," Curl said.

It's no easy task, especially right now. Tyson is recovering from a recent surgery and can't play with his travel team, but he draws inspiration from players like Pacers star Victor Oladipo.

"He's the strongest person I know. I mean, he truly is. I have never seen anyone deal with the pain he does and do it so well," Curl said.

At first Curl, wasn't clear on the details of the chronic inflammatory bowel disease that can cause life-threatening complications.

"I didn't even know what Crohn's was at first," Curl said. "He was very thin. He could not keep anything down. The toilet was full of blood. It was a really hard time."

Curl said she didn't consider Tyson had Crohn's disease because he was only five at the time and doctors didn't even suspect it right away.

"I had a doctor even call him an enigma," Curl said. "We went to three different children's hospitals before he was diagnosed and he was very sick. I thought I was going to lose my son because no one knew what was going on."

Finally, specialists at the Cincinnati Children's Hospital Medical Center made the diagnosis. They told the family most people don't associate children with the disease, but it happens.

"If you're a parent and you think something is not right, just keep searching until you find the answers," Curl said. "That's all you can do."

So how does this 9-year-old keep pushing when the pain won't let up?

"When I get healed up and I can play again," Tyson said.

It's a goal that Tyson thinks makes his fight with Crohn's disease worth it.