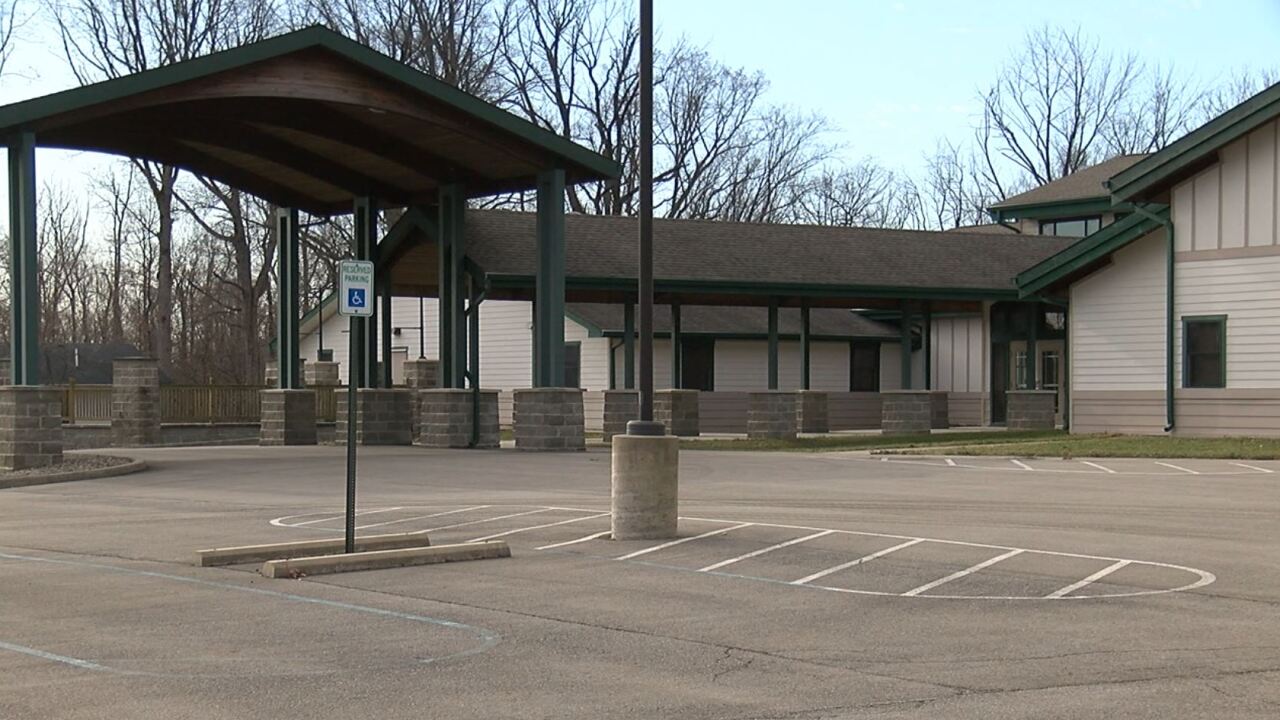 ANDERSON — A proposed facility in Anderson to help those with a substance abuse disorder enter recovery is expected to open this summer after receiving approval from the zoning board on Wednesday, neighbors say.

The proposed facility was opposed by some residents who live near the Sonrise Retreat Center because they say they are worried about potential crime it could bring.

Aspire Health, which plans to open the facility, says it would provide services for a city in desperate need.

Some neighbors say they continue to fight up from opening.