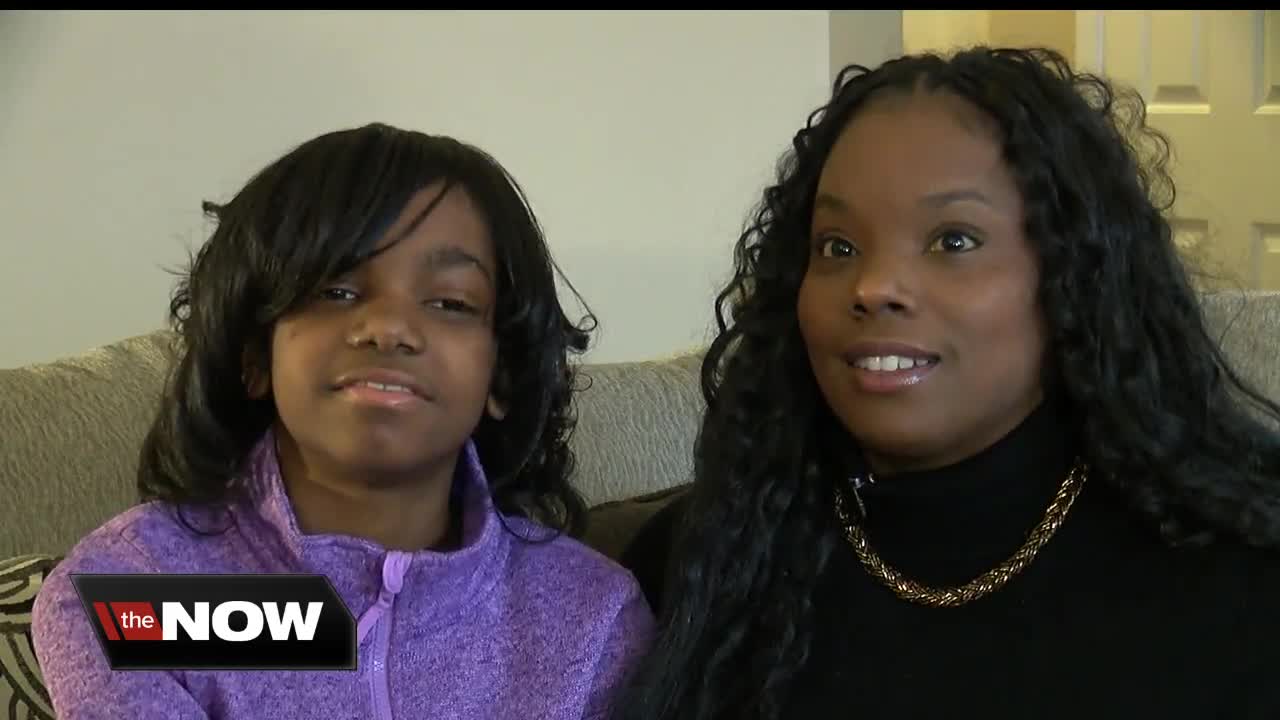 People waiting on a bone marrow transplant need volunteers to sign up for the registry to become a match.

At just three days old, her parents learned she had sickle cell anemia, an auto-immune disease that's led to surgeries, sickness and pain that can be cured through a bone marrow transplant.

"All of our children were tested. My husband and I were tested and none of us were the match," Mariah's mother, Tamara Roberts, said.

Unfortunately, this little girl's story isn't unique. There are around 18,000 people a year just waiting on a match. Seventy percent of those people won't find their cure through a family member.

Let's also factor in the fact that African-Americans currently only make up 7% of the database, and it's likely that Mariah's match will only come from someone with a similar DNA makeup.

"Unfortunately, a lot of patients pass away while they are waiting on a match, or they accept the grim reality that it's unlikely they'll find a match," Samantha Smith-Michael said.

Smith-Michael created Project 44 with her late husband, Andrew Smith, a Butler basketball star who used his prowess and platform on the court to shine a light on the need for people to join the bone marrow registry after being diagnosed with cancer.

"Our doctor told us in one of his visits that if it was Sam needing a match, I can almost guarantee you she wouldn’t find one. And it enraged Andrew and he thought that’s not fair," Smith-Michael said.

All because of her mixed heritage, she would have less than 1% chance of finding a match. That revelation changed things for the couple.

"Intiially, we wanted to add enough to save 44 lives, but now it's bigger picture of changing culture," Smith-Michael said. "It's made up of mainly people of European descent because overseas, you just join the registry when you turn 18. It's something you just do."

"It takes maybe 20 seconds to do the swab. You send it in, they'll do all the work behind the scenes. It's painless," Tamara Roberts said.

Even though some days are better than others, Mariah chooses to smile. She uses her faith to stay focused as she waits knowing a miracle can happen at any moment.

Mariah has written two books about her journey towards finding a cure. Perhaps you're the match she's looking for. Click here to find out how to join the registry and maybe help save a life.