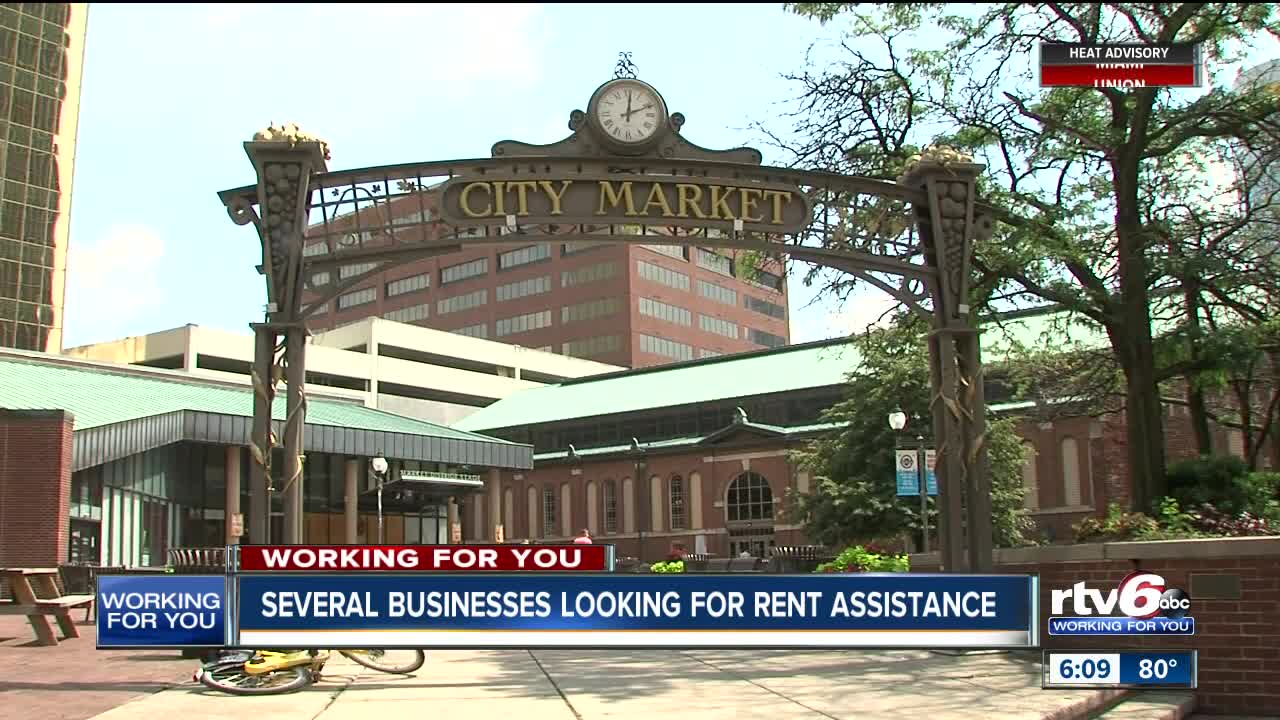 INDIANAPOLIS — The past few months have been tough for small business owners everywhere. Some in the City Market said even as Indianapolis starts to open back up, current numbers just aren't sustainable.

"My restaurant is doing about 15 percent of what it did last year and the year prior," John Mavrikis, owner of Grecian Garden, said. "15. One-five. So we are slowly dying in here."

Mavrikis said paying the bills and his staff right now is near impossible. Back in March, the city of Indianapolis announced it would offer a two-month rent deferral to all tenants in the market. But some say that wasn't enough and they still had to pay common area expenses. Now, they're worried about future payments saying foot traffic hasn't picked up much. Business owners attribute the decline to COVID and some of the issues outside the market.

"We've had no help from management, no help from the mayor's office," Mavrikis said. "We feel like we've been left out here alone."

Mavrikis and about a dozen others started a petition asking for rent and common area expense abatements or deferrals. Leaders at City Market said that's not likely to happen.

"I empathize that it's difficult to pay rent," Stevi Stoesz, executive director of City Market, said. "We've been on a weekly phone call with public markets across the country and ours is not a different story than most public markets."

Instead, Stoesz said the market is focusing on helping businesses increase carryout and delivery options.

"We cannot rely on foot traffic that may not exist, we have to be innovative and take our products to people who need them," Stoesz said.

Still, some say they may never have a chance to do that if things continue as they are.

"You are going to see multiple, multiple businesses go out of business," Mavrikis said. "You cannot make 15 or 20 percent of what you did last year or the year before and expect to stay in business. You can't do it."