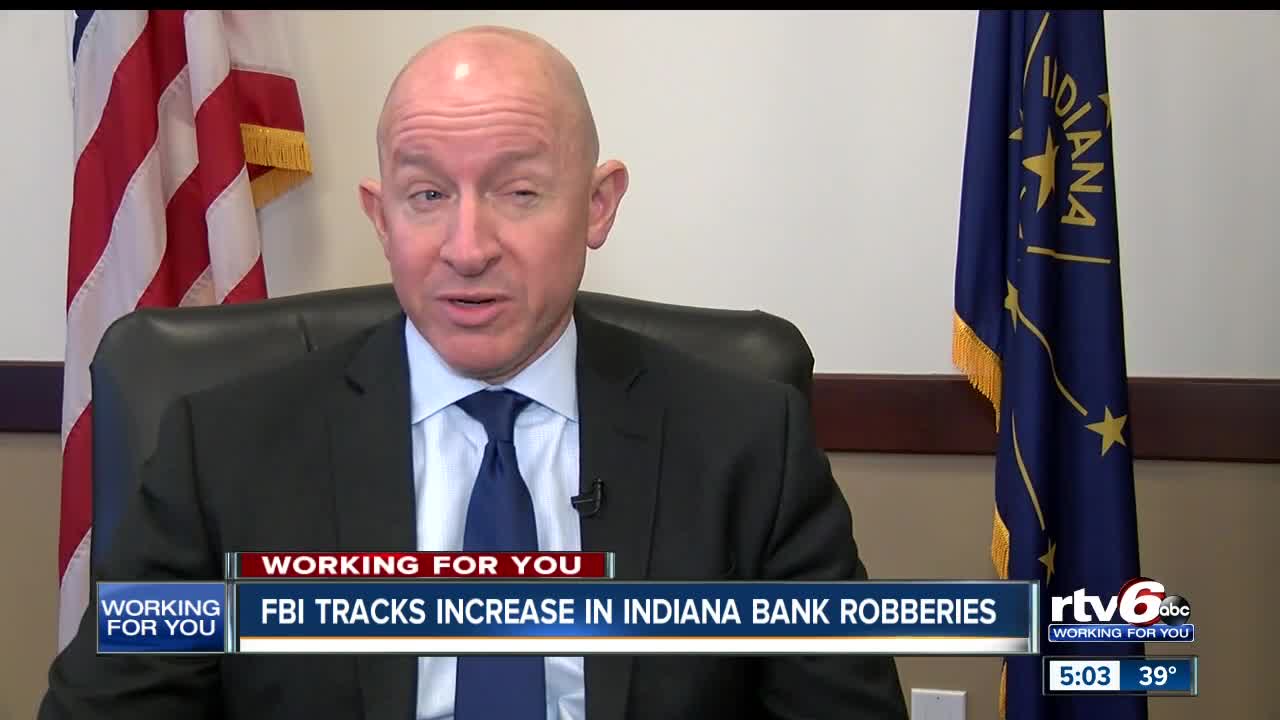 The FBI's Violent Crimes Task Force is seeing an uptick in bank robberies across the state. 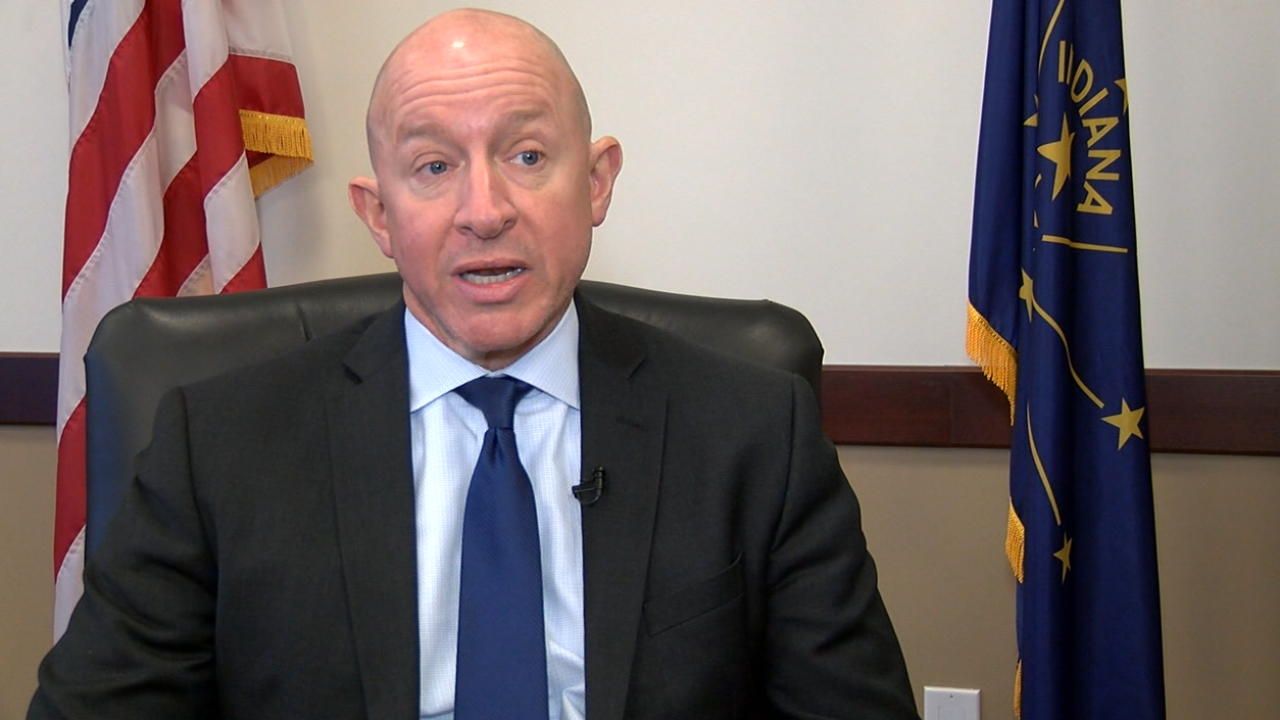 INDIANAPOLIS — Bank robberies have become more common across Indiana in 2020, according to the FBI's Violent Crimes Task Force.

Since the beginning of 2020, the FBI reports there have been 21 bank robberies in the state, compared to seven in 2018 and 2019 during the same time frame. Ten of the robberies have been in the Indianapolis area.

"Bank robberies are not victimless crimes. Nobody has to get shot or hit for there to be long term consequences," FBI special agent Steven Secor. "I have seen tellers, bank tellers who are the victims of robberies never go back to work in the banking industry."

Secor said the FBI generally sees more bank robberies after the holidays, and the spike this year is also due to at least two serial robbers, including 25-year-old James Taylor.

"Knowing who this individual is and knowing what his history is, we would like to put an end to his robbery spree," Secor said.

Investigators believe Taylor is responsible for at least six bank robberies, including one at the CIBM Bank in the 5100 block of East 82nd Street.

"He's also an individual that does a little bit of his homework," Secor said. "We have a couple of banks we believe he's been casing. We have made our banking partners aware. Our first priority is the safety of the public."

"The real two key takeaways for us is teller knowledge, about how to Identify behavior or perceived threats, and then having a checklist of a risk assessment and how to manage that before the robbery happened, while the robberies going on and then what to do afterwards," Denton, a former bank teller, said.

The FBI has made several arrests in bank robbery cases this year, and they hope to get the community's help in finding Taylor before another bank is robbed.

"What would you want done if one of your friends or family was a victim of a crime?" Secor said.

How you can help the FBI solve bank robberies

Bank robberies in Central Indiana in 2020
Information provided by FBI