Hope group pays for school lunches and other student needs 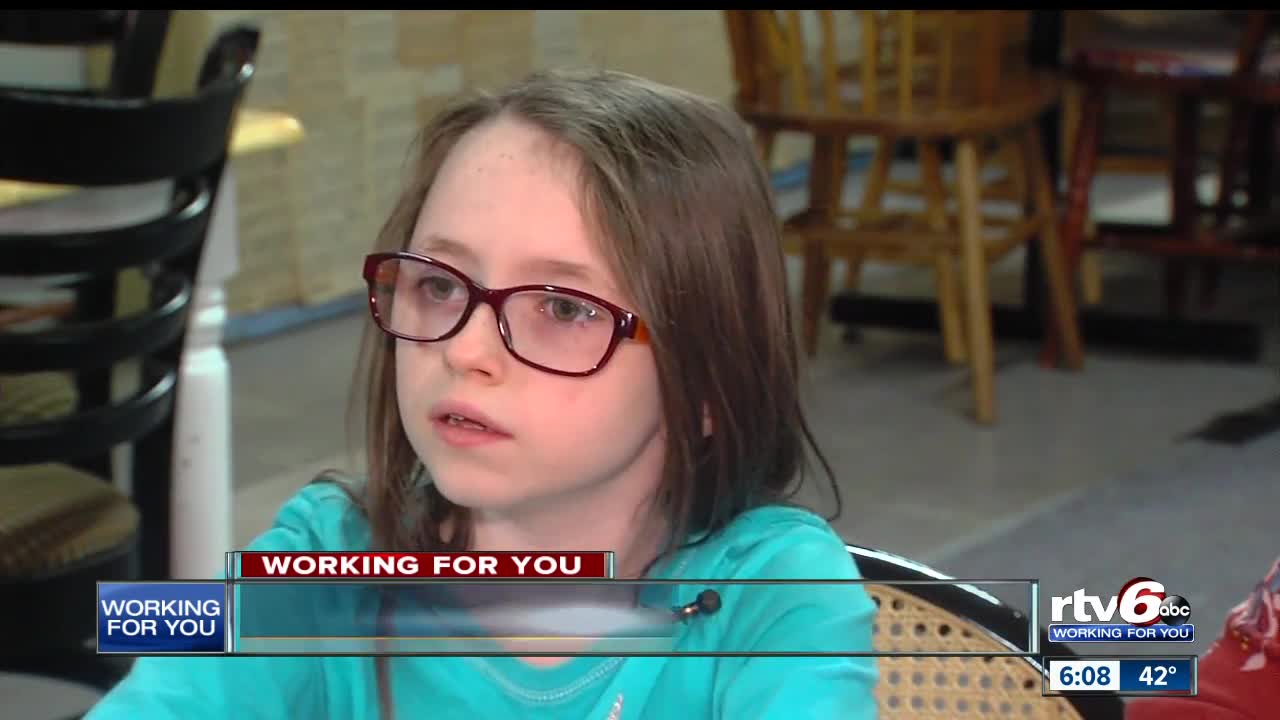 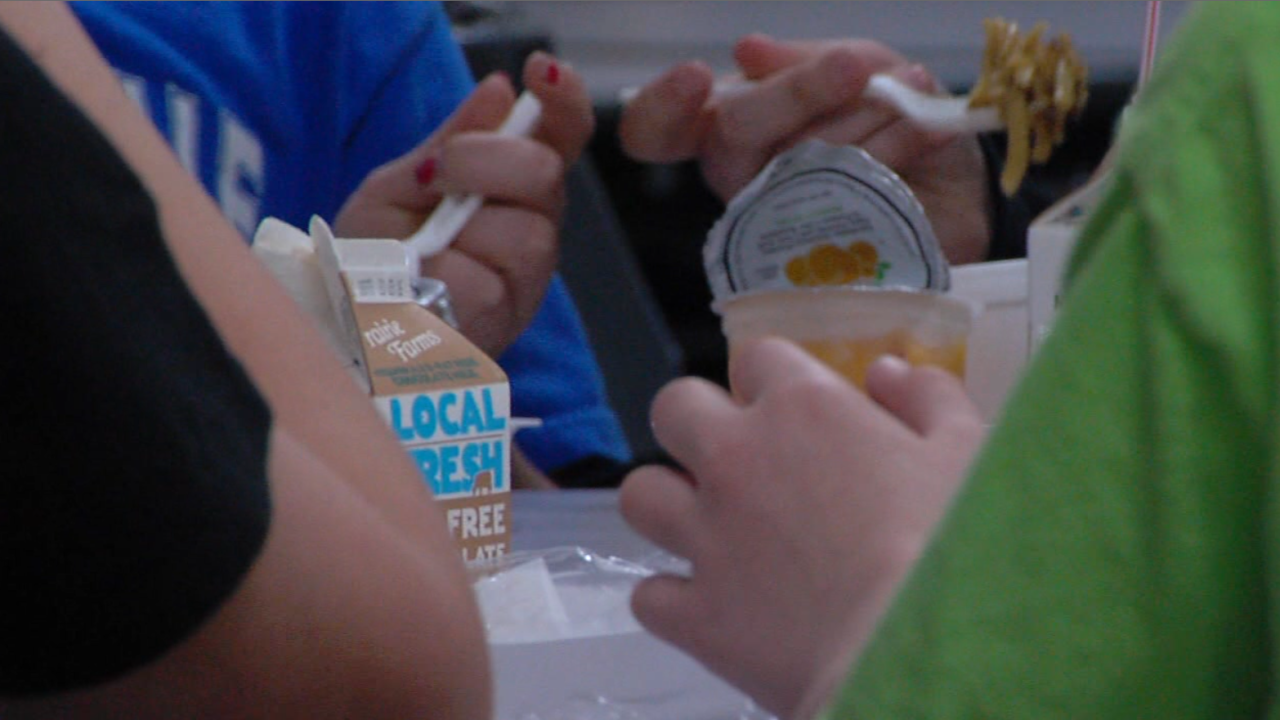 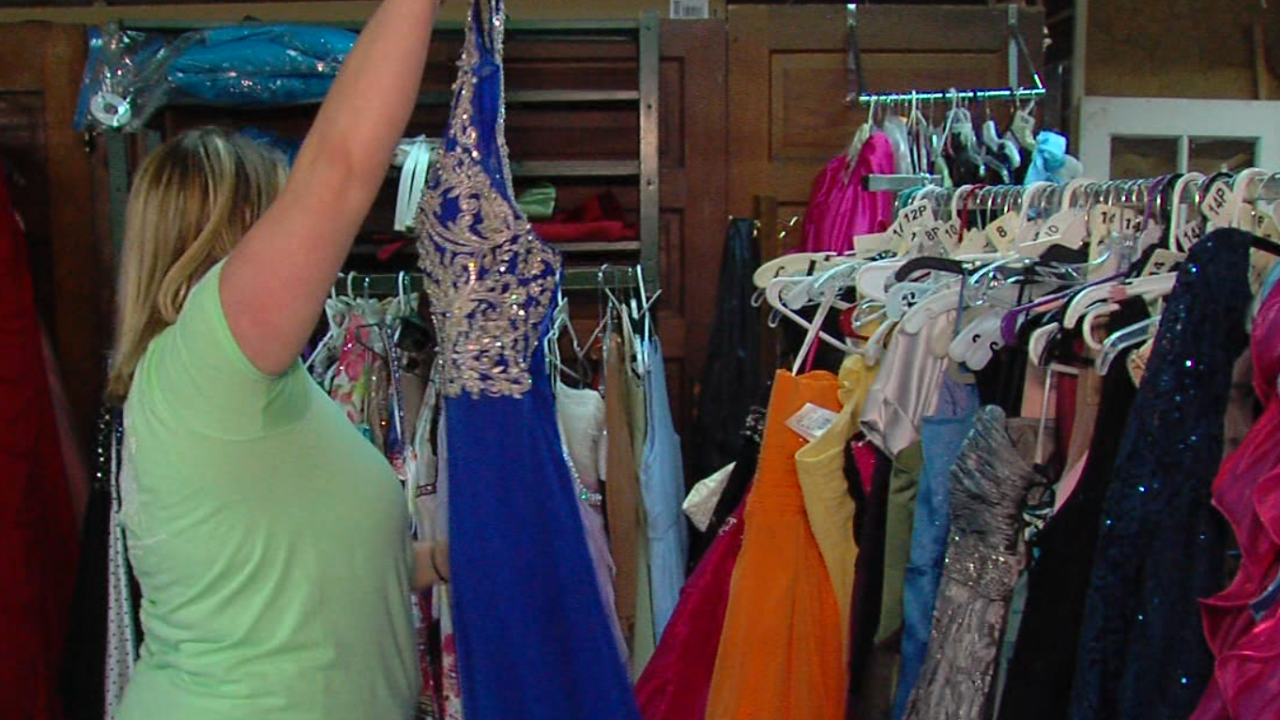 HOPE — Two women are helping families who can't afford to pay for their child's school lunch. And that's not all they are doing for students in their community.

Azlyn Whittington, a brave eight-year-old girl, is just one of the children the 'Students Fund of Hope' helps in the community of Hope, Indiana.

Whittington has chiari malformation and had to have an expensive surgery that the 'Students Fund of Hope' helped pay for.

"It means really much. I like how people are trying to help me. But I don't know why," the eight-year-old said. "I guess it's really kind."

The niece and her aunt truly embody why the two Hope women founded the non-profit.

Last summer, they decided to hold a root beer stand and the money raised would go toward paying for students lunches at Hope Elementary School.

With that money, they were able to pay off every single depleted lunch account and small claims fee for families.

"... Becomes such a financial hardship that it can result in court fees, time spent in jail, which then impacts them negatively for time to come," Jessica Poe, Hope Elementary School principal, said.

From there, it grew.

"Then there was families, teachers they were coming and telling us how we can help with book rental. This child has worn the same thing for fours days in a row," Budd said.

Now - they fill whatever need comes their way.

"Ironically, it's restored Hope in a lot of families," Poe said.

Including their latest efforts in collecting over 200 prom dresses and jewelry for high school students.

"I've been there. I was not able to afford some dresses," Budd said.

Now, they have collected so many dresses that they want to expand this program out to all of central Indiana.

On Thursday, between 3 p.m. and 8 p.m., students can go down to Willow Leaves of Hope and pick out a dress.

'Students Fund of Hope' said they will also help male students who want to go to prom and need a tux or any other attire. The Fund will even go out and buy the clothing themselves.

Willow Leaves of Hope is located at Jackson and Harrison Street, next to the Hope Police Department.