Indianapolis has 2nd highest number of evictions in U.S. 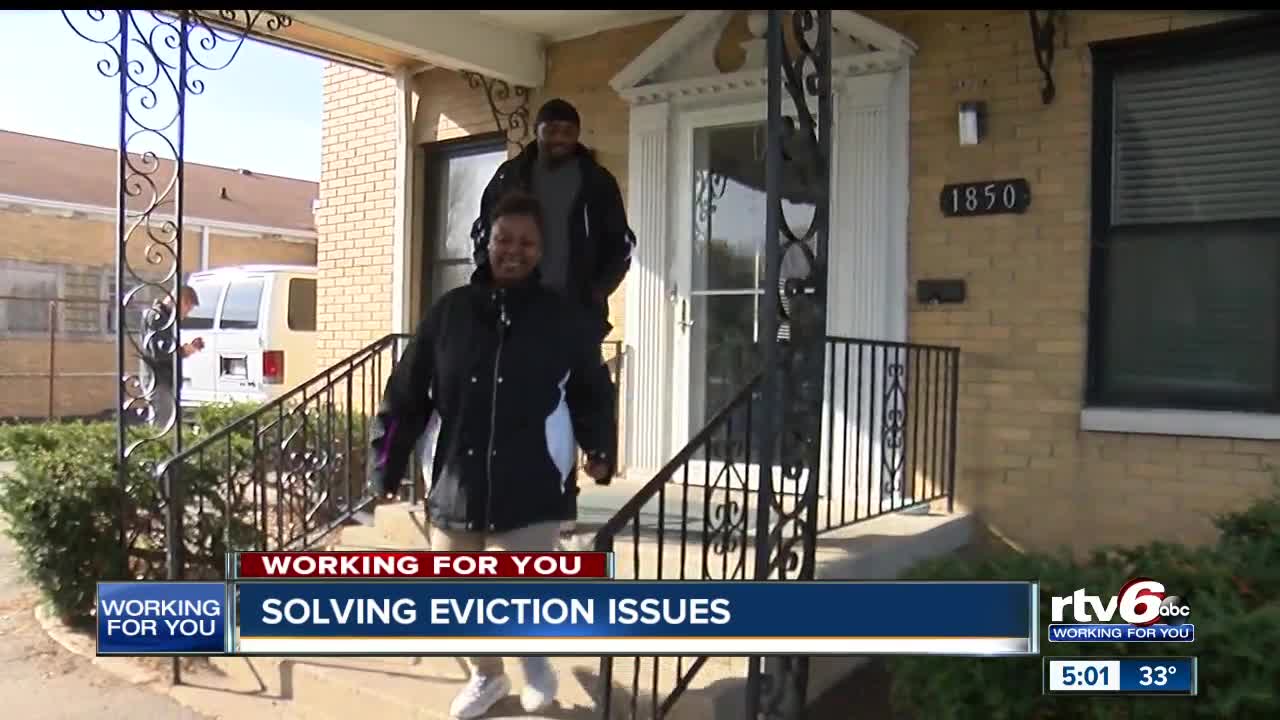 INDIANAPOLIS — As the leaves change and the seasons continue to switch, there's one thing for certain: it's getting cooler out.

Unfortunately, that means if a family is wrongfully evicted, they could be left out in the cold.

"We turn away about 10 families every day because we are full to capacity all the time. So are other shelters," Mike Chapuran, executive director of Family Promise Greater Indianapolis, said.

Chapuran is tired of not being able to help all the families that come to him through the Family Promise of Greater Indianapolis shelter's program known as the Interfaith Hospitality Network.

Fed up with doing the same old things, he has set his sights on getting to the root of the housing issue.

"We have more evictions than Chicago and Los Angeles combined despite having only a third of Chicago's population," Chapuran said.

Chapuran calls it a wrongful eviction crisis. Indianapolis has the second-highest number of evictions in the United States, according to a recently released study done by Princeton University.

"We are here in the shelter and it's providing us a place to stay for the moment because we don't have anywhere else to go," Kelly McGhee said.

McGhee knows first-hand the hardships having an eviction on your record can cause. She said a landlord cut off her lights, changed her locks and put her out. Since she could no longer get mail at the residence, she missed court dates and now she, her husband and their six children are having a hard time getting on their feet.

"If you live in conditions that aren't to code and you report it, a landlord can retaliate, can raise your rent at a lease signing," Chapuran said. "Indiana is one of eight states that doesn't have protection for tenants for retaliation by a landlord.

The shelter says knowledge is key when it comes to renter rights, but it is also important to make sure state laws are in place. According to the city, they are already on top of the issue. They said an eviction prevention fund is in the works and should launch this spring.

As for the family, they are just hoping they won't be left hanging their hopes on the shelter for much longer.