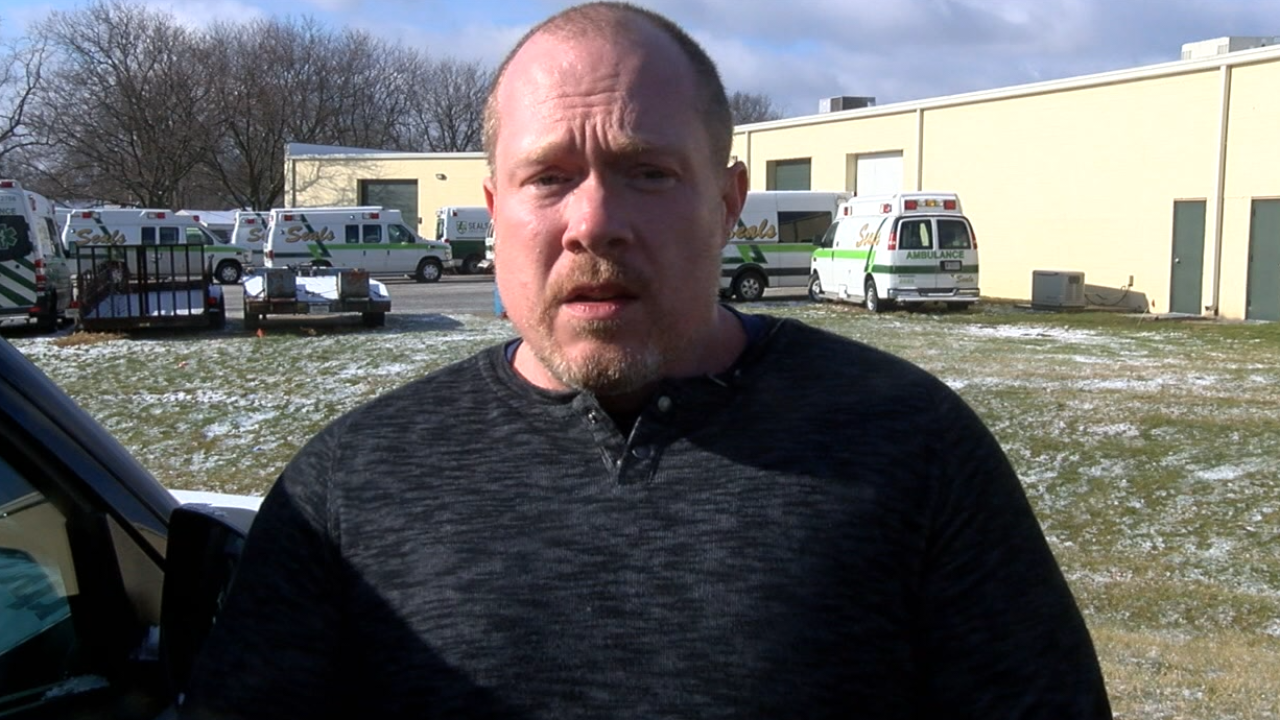 RTV6 photo
Chris Kerns said his gun was stolen and he is afraid it will land in the wrong hands. 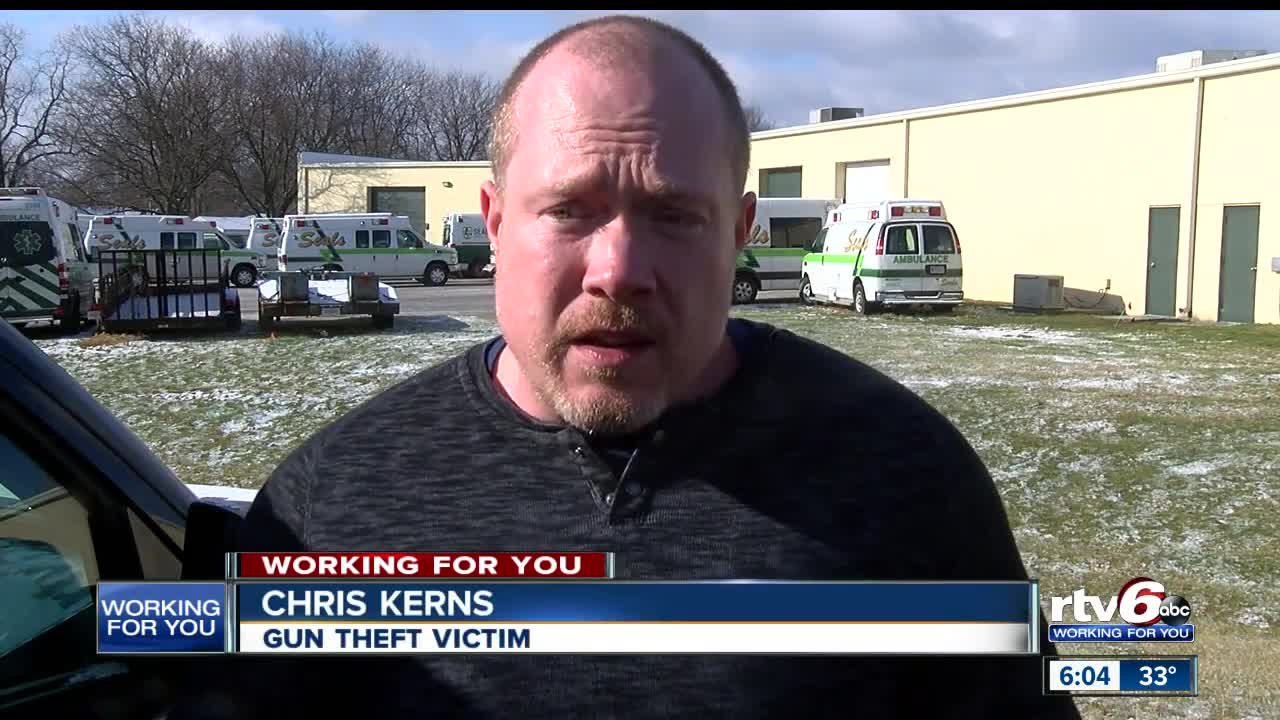 INDIANAPOLIS — As the homicide number keeps climbing, it seems guns are finding their ways into the wrong hands.

Chris Kerns wants to make sure he isn't connected to any crime, but he can't stop thinking "what if" ever since his gun was stolen Sunday and Wednesday's quadruple shooting took place.

"The gun was stolen about a half-mile from where four kids were killed two nights ago," Kerns said.

Kerns doesn't want to find out what happened in the 4100 block of Shady Oak Drive if it is tied to the gun that was stolen from him. It's a dark thought, and perhaps not even likely. However, the possibility alone scares him.

"I hope and pray it was not the same gun that was used to commit these crimes, but you just never know," Kerns said.

A theft report was filed and police said gun owners shouldn't leave weapons in cars, but Kerns is alarmed there doesn't seem to be much more that can be done.

"My first concern is I want illegal guns off the street," he said.

Gun owners in Indiana aren't required to report guns that are lost or stolen. In fact, there are only 11 states that make it a requirement — California, Connecticut, Delaware, Illinois, Maryland, Massachusetts, Michigan, New Jersey, New York, Ohio and Rhode Island, along with Washington, D.C.

In 2015, the city tried to put a city ordinance in place to cut down on crime after recognizing guns were being stolen at an alarming rate. It passed, but didn't last because it was believed to violate a state law denying cities the freedom to make gun laws.

"I'd love to have my personal property back, but that is far down on my priority list right now," Kerns said.

Kerns said he thinks there is a bigger problem at play. For example, where can a gun owner turn to help if his or her gun is taken? Kerns did his own research and he thinks his gun is being resold by an online website. He is nearly certain it is the same gun, but police won't confirm his findings.

"What are the chances this exact gun with the exact holster I purchased on Amazon is for sale a day after it was stolen?" Kerns asked.

The Indianapolis Metropolitan Police Department told Kerns to reach out to the Bureau of Alcohol, Tobacco, Firearms and Explosives. An ATF representative said the agency does look into gun theft, but typically only from businesses, dealers or manufacturers.