INDOT responds to light outages on I-65 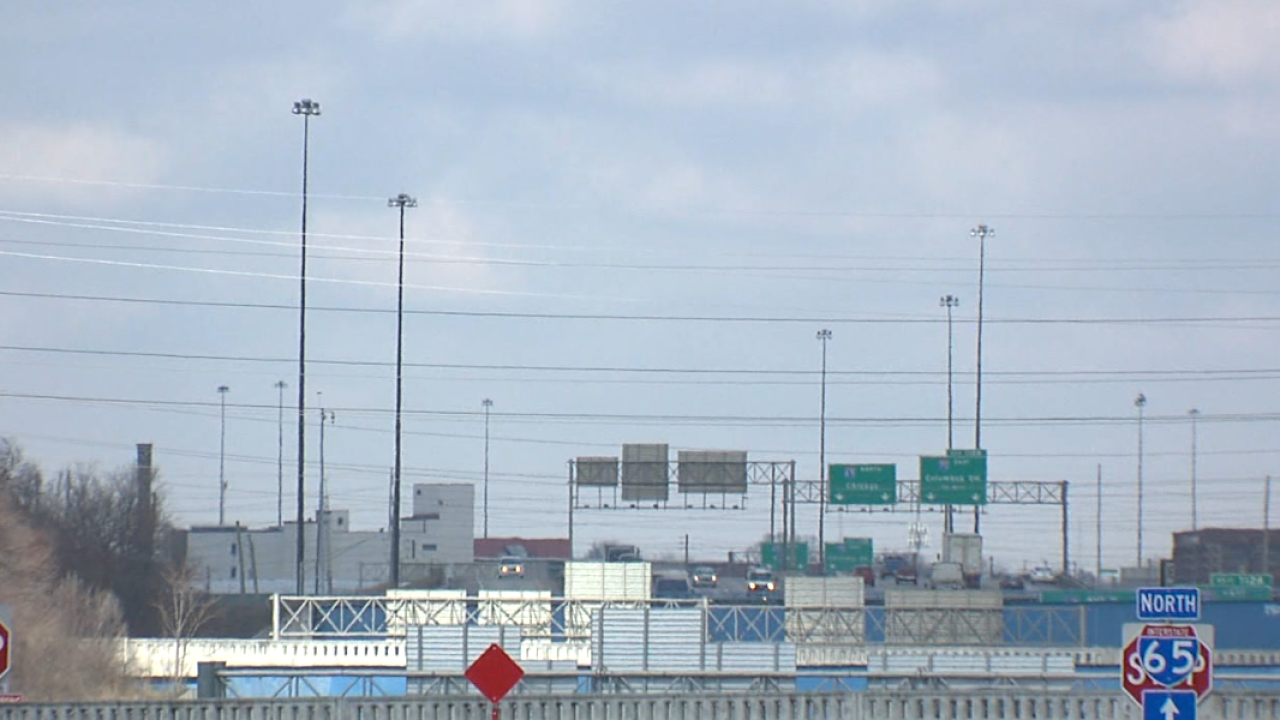 INDIANAPOLIS — There were three specific areas where the light bulbs were out on I-65, making it difficult to see, especially during severe weather or rain.

Here's what was behind the lights out.

Along Lafayette Road, some homeowners complained the lights were too bright in their backyards along Moeller Road. Three lights were turned off, but the rest along I-465, near East Street, IPL was working on replacing the meter service.

In several cases, the works mistakenly did not turn the breakers back on. And on northbound I-65 several lights near mile marker 109 are still out.

IPL is doing service work to several light meters in that stretch of road.

The Indiana Department of Transportation says once it's made aware of an outage, its contract has 30 days to replace the bulbs or make repairs.

"Safety is our number one priority for every Hoosier that crosses our path on our interstate every day," Mallory Duncan, INDOT spokesperson, said.

While RTV6 was looking into the lighting concerns on the interstate, we learned about this new lighting program being tested.

INDOT says that last summer, they invested about a half-million dollars on installing LED lights along its east-central district. That district includes Marion, Hamilton, Hancock, Delaware, and Madison counties.

The state is testing the new lighting system to see whether it will expand to the rest of the state.

"We spent about $500,000 on the LED program this past summer, which seems like a big expense for a bunch of bulbs. But in the end, it will save taxpayers money because LEDs are environmentally friendly," Duncan said. "They give out more light, and they go out less, so our maintenance crews are not having to change bulbs all the time."

INDOT crews have 30 days to replace a bulb once they know about an outage.