Man shares his message to end youth violence in Indianapolis 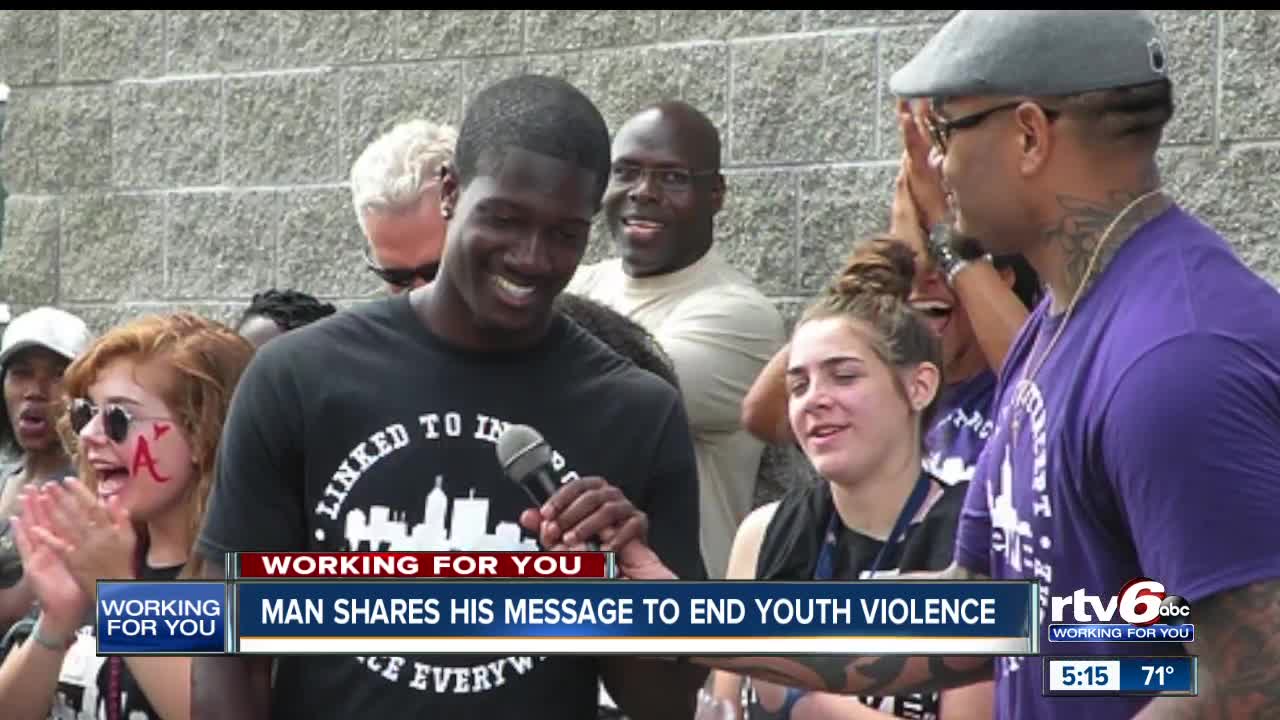 An Indianapolis man is continuing his mission to provoke change in the community after two of his friends, and Warren Central classmates, were killed on the west side. 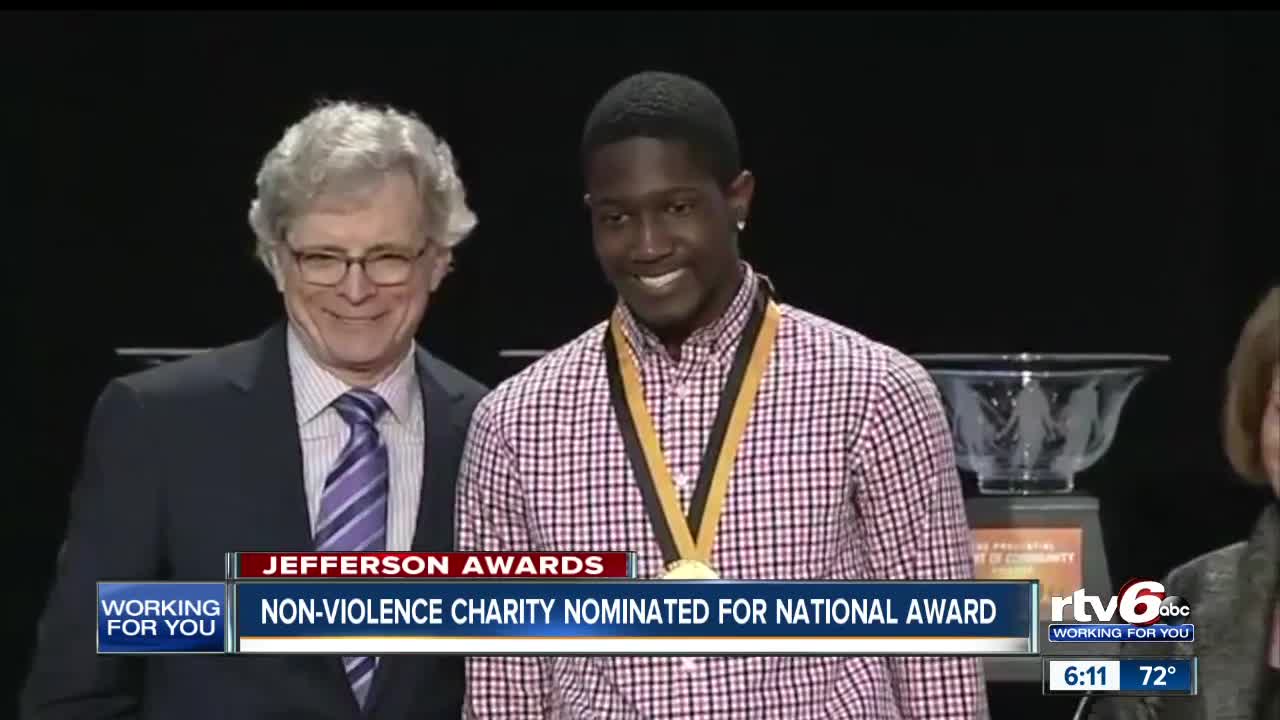 INDIANAPOLIS — An Indianapolis man is continuing his mission to provoke change in the community after two of his friends, and Warren Central classmates were killed on the west side. This week marks two years since that shooting.

RTV6 told you about Brandon Warren last year when he was awarded the Jefferson Award. After losing his friends to gun violence, Warren created an anti-violence group called "We Live Indy."

On the two-year mark, since his friends were killed, Warren is launching a brand new mission to reach kids all across the city.

"Realizing this could happen to anyone. Out of all my friends, I never would have thought it would have been Dijon," Warren told RTV6.

"That changed my life," he said.

His friends and teammate, Dijon Anderson, passed away weeks after he and another classmate, Angel Mejia Alfaro, were shot on the west side.

Instead of turning to violence, Warren used his grief to try and provoke change.

It started with "We Live Indy" at Warren Central. Now, he's starting a new chapter.

"This month is very special to me," Warren said. "And I believe that it's a calling from God, and calling from Dijon, as well as Angel, to make this announcement this week."

Warren is writing a memoir and starting a new company called "Be The Inspired." His vision is to continue being an influence against gun violence as a mentor and an author.

His book will start with the phone call he received two years ago, that changed his life.

"The broad scope that this book gets into the right young people's hands where they are able to say, 'wow, I am going through this, and this sounds just like me.' Maybe I can still get help," Warren said.

It's a call to action for Indianapolis' youth.

"You have to look at the man in the mirror. How can you fix your self? How can you be the change you want in the city today?" Warren said. "Ultimately, if we all do our part then change is going to come, no matter what."

The memoir will be filled with messages he hopes teenagers will take away from his experiences.

Warren is hoping to have his book complete by next month. His goal from there is to get it in the hands of students all across the state.

RTV6 will keep viewers updated on the release of Warren's book. He says releasing the memoir at the beginning of the summer is key — ahead of a time when the city often sees a rise in violence.

Warren is currently majoring in finance at Ball State University, where he will begin his sophomore year this fall.