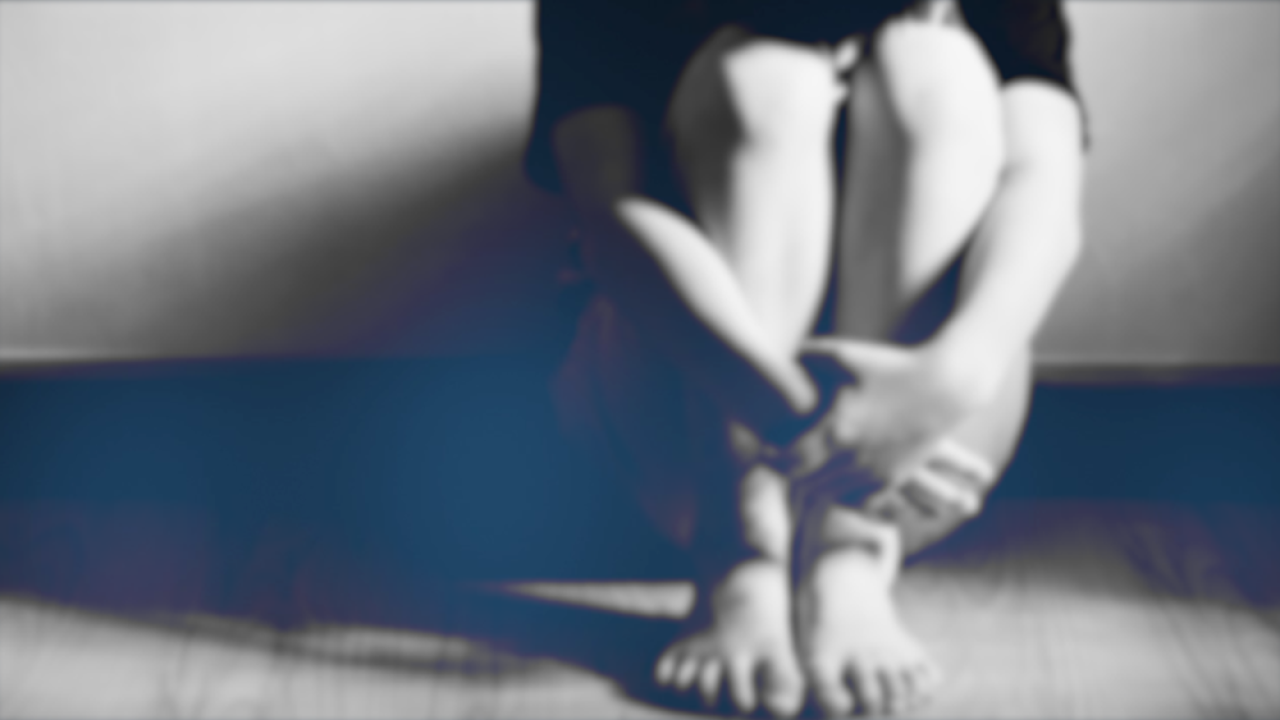 MUNCIE — A victim of years of child abuse says everybody can prevent child abuse and wants to help train communities to recognize the signs better.

In 2019, Indiana had the second highest rates of child abuse in the country, and the number of victims in Indiana were more than double the national average.

Matthew Peiffer and his two sisters were molested and abused by their adoptive parents for more than 10 years. His sister Emily escaped one day when they were running errands and told someone who alerted police. Two years, eight different foster homes later, and just one month after she aged out of the system, she died by suicide.

"Imagine if those people in the community were more aware and you know those signs of what to look for and actually were willing to step up and say 'This child, I don't want to see his child in the news in five years dead because I didn't step up and I didn't say something,'" Peiffer said.

This is why Peiffer started A Voice For Kids, a non-profit meeting with schools, churches, foster and adoption groups, shares habits kids who are abused might have, like hoarding food or secluding themselves.

"I was beat a lot as a kid so I would flinch or put my shoulders up and my head down," Peiffer said. "It was a reflex if somebody was walking by me I was going to expect a blow."

He created a training program for law enforcement officers and shared it with the Delaware County Sheriff's Office.

Peiffer says he reached out to law enforcement for help four different times, by calling 911 and hanging up or vandalizing his dad's car. He says those were cries for help.

"The overwhelming majority of law-enforcement officers they wouldn't even think about that," Delaware County Sheriff Tony Skinner said. "But why are we going back to this house for the third time in two weeks because somebody's letting air out of their tires? You just don't think to interview the kids. At the end of the day, if I can save a life that's super important to me."

The Muncie Police Department will soon implement the same training.