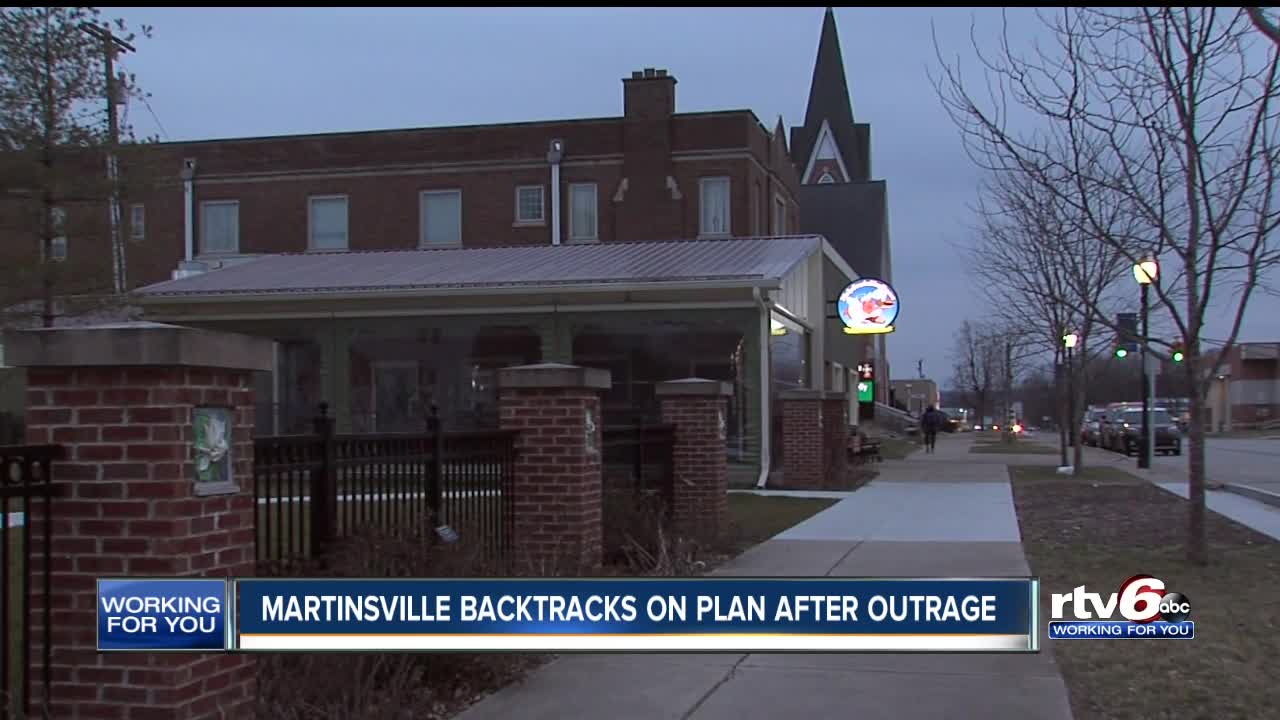 Martinsville's city council is stepping back from a plan to use money from the city's water and sewer funds to pay for a $150,000 stage for entertainment events. 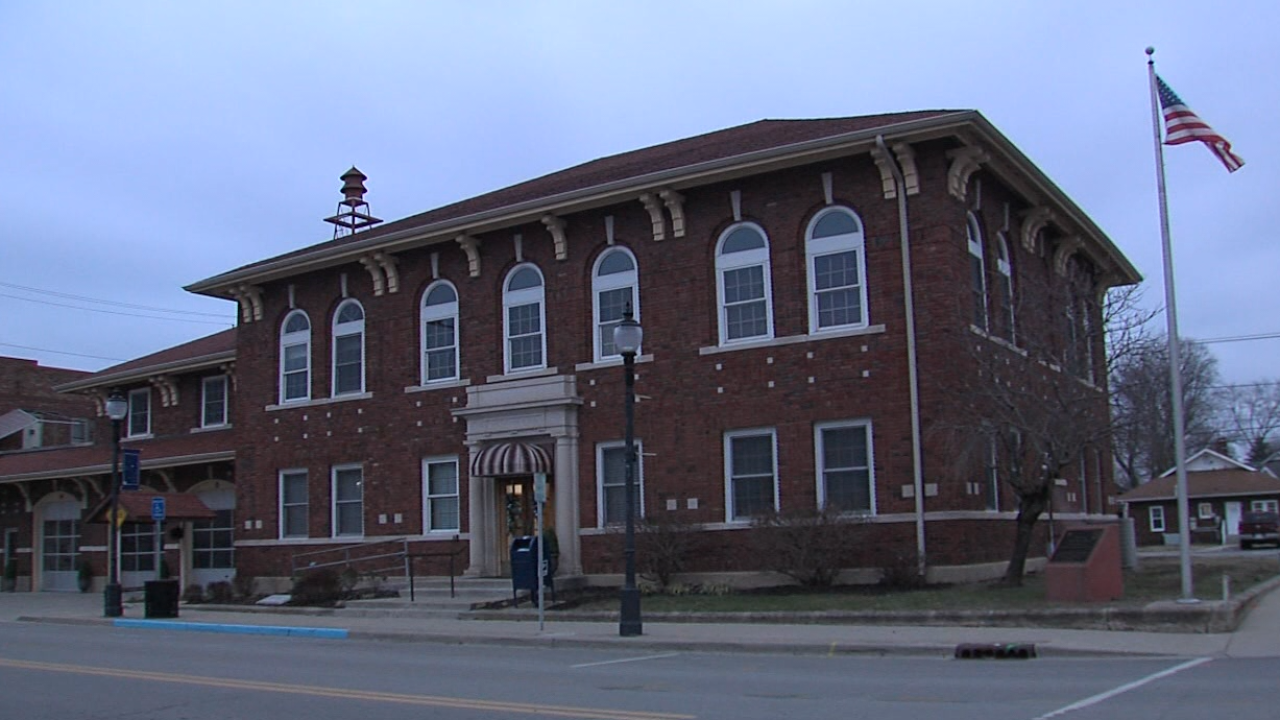 MARTINSVILLE — The Martinsville City Council is backing away from a plan to pay for a stage with money from the city's water and sewer fund after residents spoke out against the idea.

The idea for how to pay for the $150,000 stage that could be set up and torn down for different events was proposed Monday.

Fred Wagner said he understands that cities sometimes spend money to improve the quality of life of citizens, but he thinks it can be used in better ways.

"I think entertainment is a good thing for the community," Wagner said. "If we have $150,000 laying around to buy a stage, you could do things like hire a couple extra police officers, address the toxic plume everybody's talking about. Implement something to change the way the slum lords in our community do things or stimulate the sewer department and bring the bills back down to a reasonable, affordable rate."

Public backlash to the proposal comes after water bills for people living in Martinsville more than doubled last fall. Some of that money goes into the water and sewer fund, from which the city planned to draw from to cover 30% of the cost of the new stage.

Wagner said that for him and many others, things aren't adding up. He just wants city officials to be transparent with him and those in his community.

"I want them to know where their money is going," he said.

Martinsville's city council will again discuss paying for the stage at a meeting at 7 p.m. Feb. 10 at City Hall.